For months, a group of Los Angeles-based actors were told by a casting director that their checks were in the mail.

“He gave me his word. He looked me in the eye, shook my hand and said I’ll have your money in one week,” said Phil Thompson.

Thompson said he was hired by Christopher Gray Casting to play a concert pianist for a corporate video shot on location in Long Beach last January. 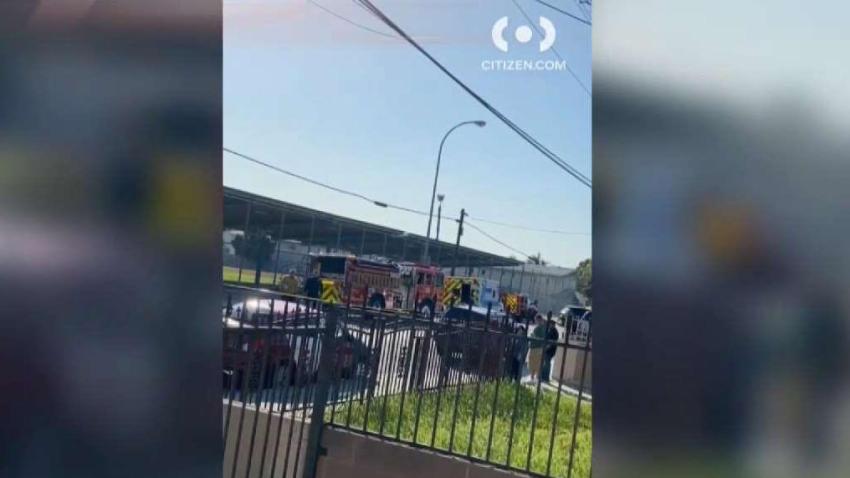 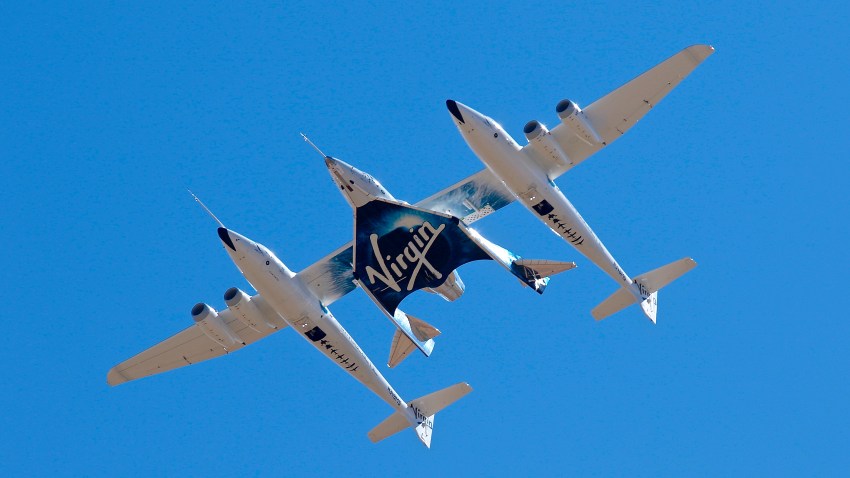 “The client is using this footage as we speak,” Thompson said.

Dagmar Edwards was also hired by Christopher Gray Casting for that video. She said she called and emailed Gray’s office numerous times asking to get paid.

“I did it for three months in a row,” Edwards said.

What he didn’t sign up for was the run around he was given when it came to getting paid.

Thompson played voicemails from Christopher Gray he had saved on his phone. The first one was from Feb. 13, one month after the shoot.

“Hey Phil. It’s Chris Gray returning your phone call. There was a little delay. You should be getting something in the mail by next week. Alright? Thanks buddy,” the message said.

“I’m sure we sent it to whatever that address is we have on you. Bye,” Gray said in the recorded message.

Seven months later and the actors still had not received their checks. And it wasn’t just the main actors who hadn’t been paid. Nick Yaya told the Get Garcia Team he was still owed $100 for working as an extra.

“I do the work. You give me your word you will pay me,” said Yaya, who filed a complaint with the labor commission.

The state agency said Gray never responded to the filing. A check of the records showed Gray had three more complaints against him for not paying people.

The Get Garcia team tried to track down Christopher Gray. His Melrose Avenue office was closed and there was no answer at his new office, a production company in Venice.

Finally, Gray contacted the investigation team. After initially saying he thought he had paid everyone, Gray sent this response, in part:

“In the early part of this year, my casting business hit a wall, collapsed and went under. I understand that it is my responsibility to make things right. While some issues have been resolved, I am still in the process of actively resolving a few others that remain. I am begging for everyone's patience and faith as I make genuine efforts to alleviate any and all concerns.”

All three actors – Edwards, Thompson and Yaya – have been paid. And the state says a fourth actor’s claim has been settled and she, too, has been paid.