Matthew Thomas Purse was allegedly identified by a confidential source in video footage via social media showing crowds breaking into the Capitol and wandering throughout the building, according to an affidavit filed with the complaint.

An Irvine, California man who allegedly wore a black helmet and tactical vest labeled “Press” to impersonate a member of the media while storming the U.S. Capitol on Jan. 6 was arrested Friday, according to court papers obtained Saturday.

Matthew Thomas Purse, 45, was arrested in Irvine and charged in federal court in the District of Columbia with entering or remaining in a restricted building or grounds, disorderly and disruptive conduct in a restricted building, disorderly conduct in a Capitol building, and parading, demonstrating or picketing in a Capitol building, according to a federal criminal complaint made public Friday.

It was not immediately known when Purse might appear in either Los Angeles or Santa Ana federal court for an initial appearance next week.

Purse was allegedly identified by a confidential source in video footage via social media showing crowds breaking into the Capitol and wandering throughout the building, according to an affidavit filed with the complaint.

A high-speed pursuit that started near the San Fernando Valley area ended in a freeway crash in Irvine Saturday night. NBC4 News reports at 11 p.m. on June 26, 2021.

Video footage appears to show Purse entering the U.S. Capitol on Jan. 6 at about 3 p.m., carrying a long black pole with what appears to be a recording device attached, the affidavit alleges. After entering the building, Purse allegedly proceeded to the Rotunda.

As depicted in photos attached to the affidavit, Purse was apparently identifiable in the crowd due to the pole as well as the white “Press” labels on his attire. There is no evidence that Purse is a member of the press or had credentials of any kind regarding the U.S. Capitol, according to the affidavit.

Thousands of people gathered on the National Mall on the morning of Jan. 6 to hear former President Donald Trump recite a litany of what he claimed were fraudulent actions in Arizona, Georgia, Michigan, Nevada, Pennsylvania and Wisconsin that cost him the 2020 presidential election. The same allegations were made within a few days of the Nov. 3 general election and repeated multiple times by Trump.

A large chunk of that crowd eventually breached the Capitol, disrupting Congress as it was in the process of certifying the election results that would officially declare President Joe Biden the winner, and also resulting in the fatal shooting of a Southern California resident. 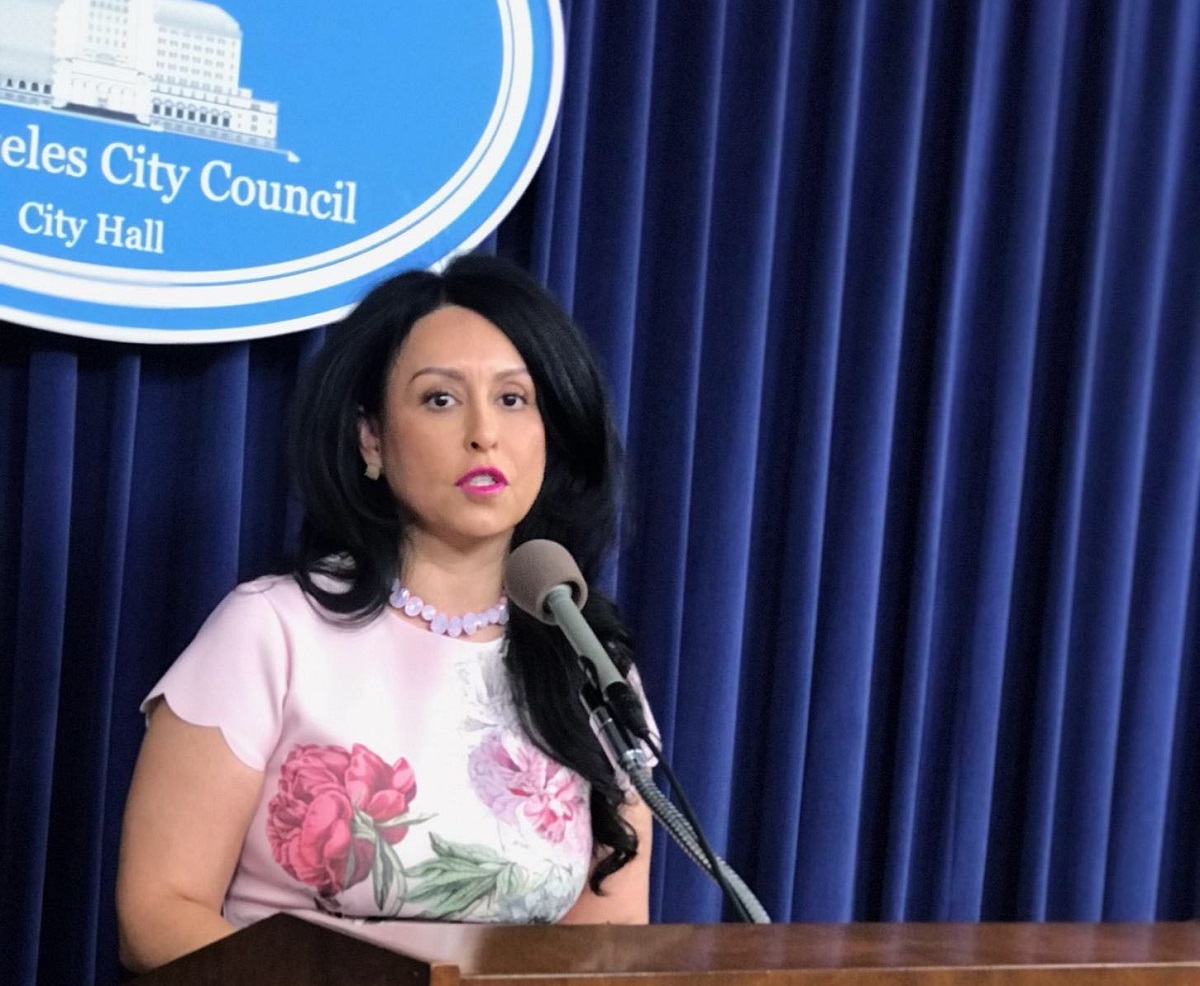 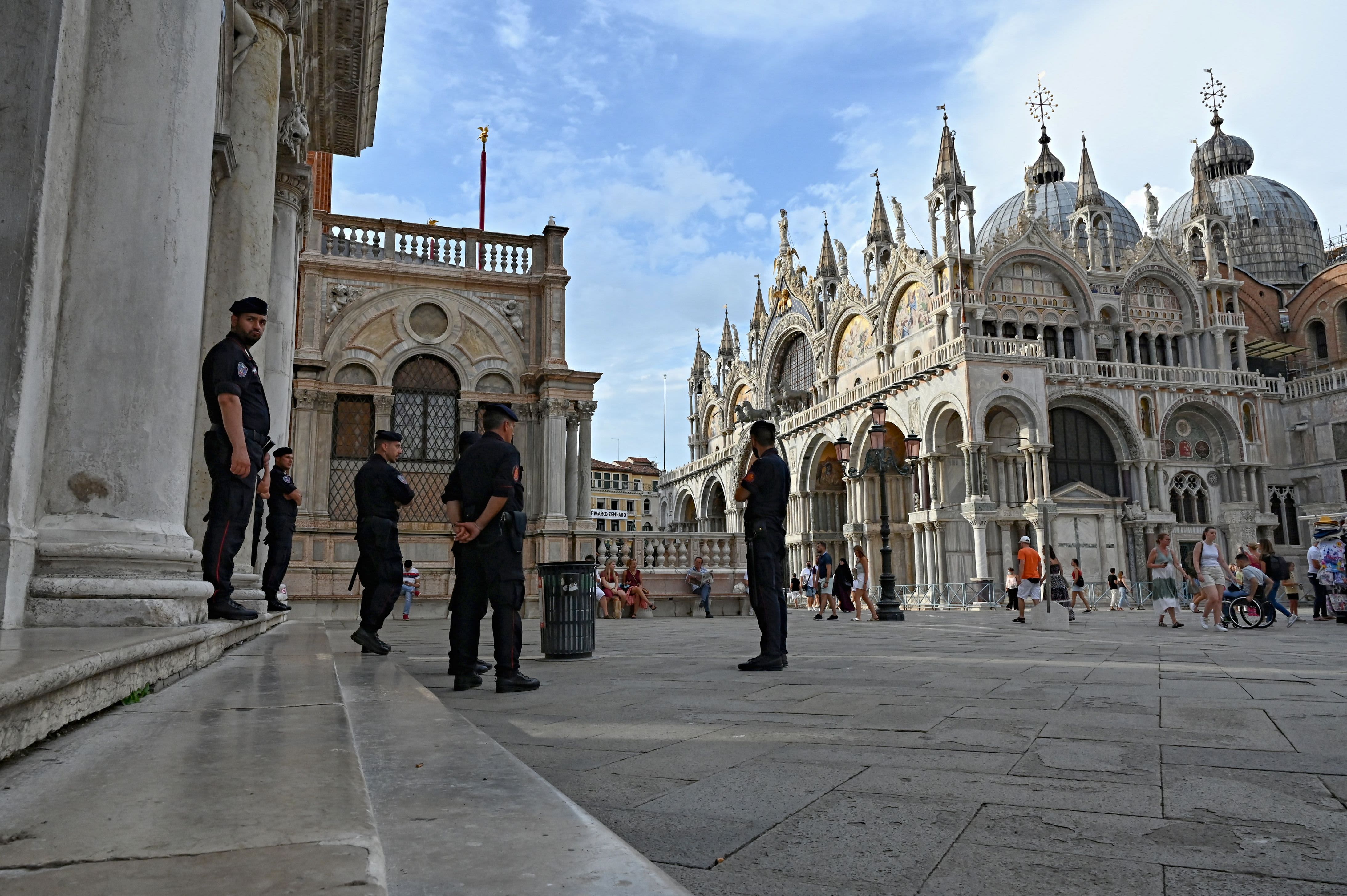 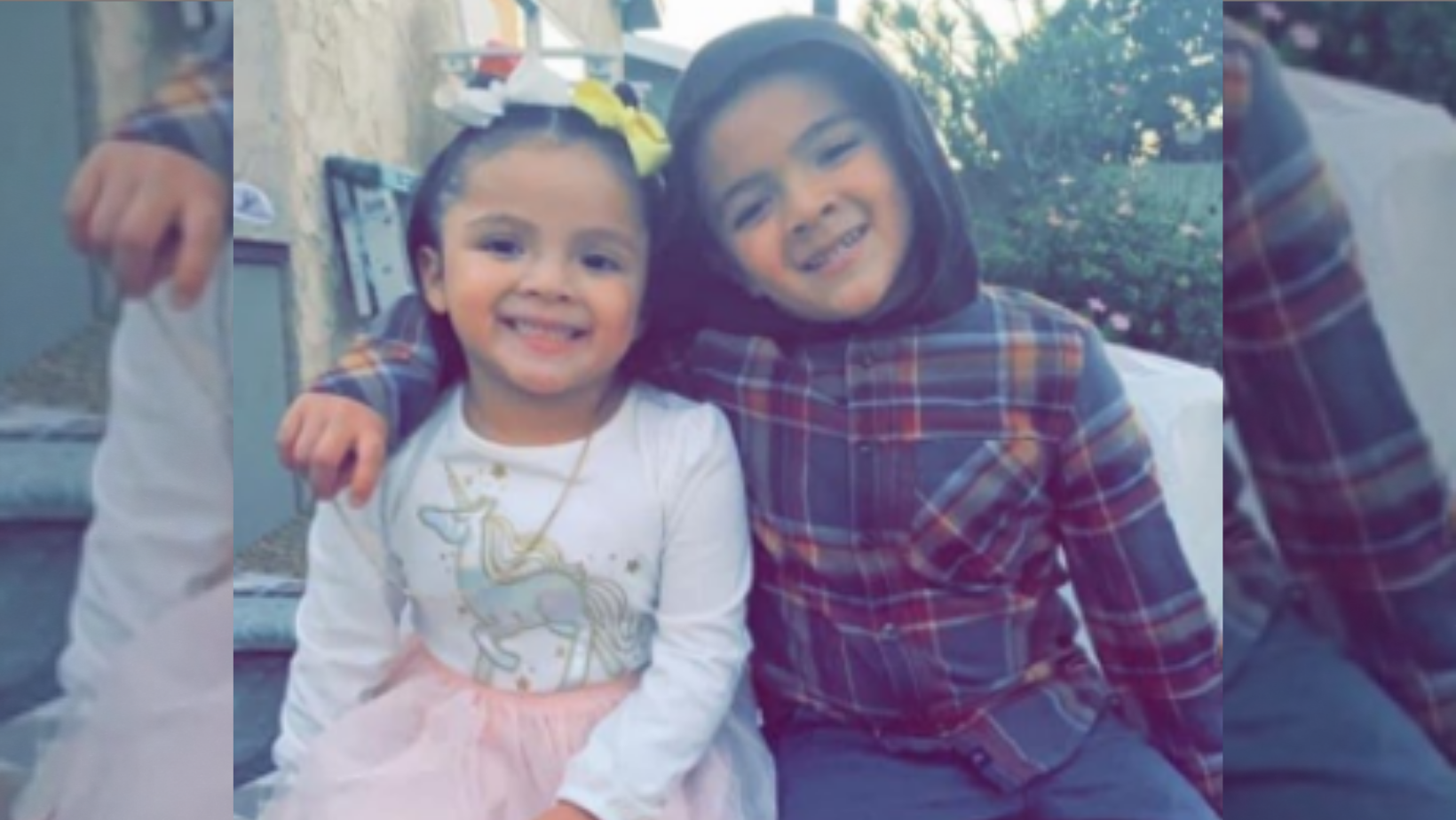 U.S. Air Force veteran Ashli Babbitt, 35, of Ocean Beach, was struck by a single bullet fired at point-blank range by a Capitol police officer as she climbed through a broken window.

According to the DOJ, the investigation into the Jan. 6 breach is ongoing, and in the last five months, more than 532 people have been arrested for a variety of alleged offenses.