Six have been arrested in connection with a prostitution, busted after police received a tip in February about suspicious foot traffic going into and out of a licensed medical supply business on Technology Drive.

Police said the operators were running a massage parlor inside. The place was allegedly run by a 60-year-old madam.

During simultaneous raids at three Irvine businesses and one Los Angeles residence on Wednesday, Irvine police arrested the suspected madam and her alleged accomplices after a 6-month investigation. 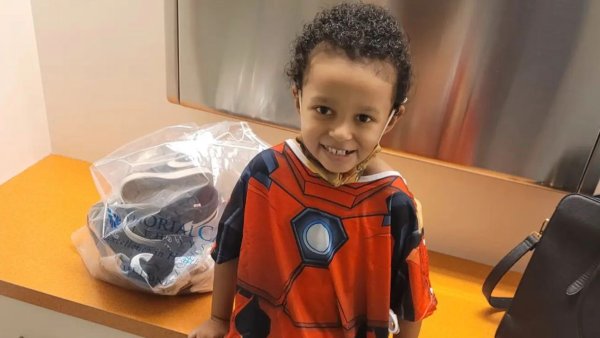 Police identified her as Soon Keun Kim. She was booked into jail on pimping and pandering charges. Police allege Kim was also ran two additional Irvine locations on Skypark Circle in Irvine.

Each of the three businesses were shut down by City Code enforcement, police said.