The teen was shot and killed while sitting in his car, parked along Alondra Boulevard.

Authorities are searching for the gunman who shot and killed a 19-year-old man who was sitting in his car, the sheriff's department said.

The victim, identified as Carl Lewis, was known as a rising star athlete from Compton.

His former coach and the director of the Real Run Basketball Program, DeAnthony Langston, said the teenager was on track to fulfilling his dreams, but all of his talent and hopes of a promising NBA career are now gone.

"We had so many people that were rooting for Carl," Langston said. 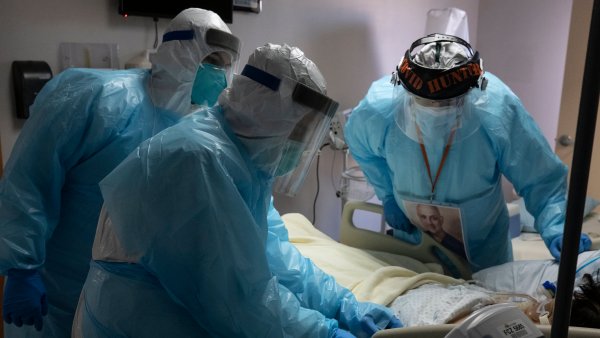 Coronavirus Vaccine Shots Could Go to U.S. Health Workers in About a Month 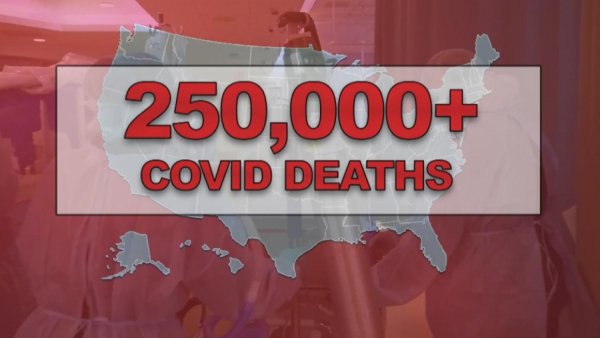 Friends and neighbors say they're overwhelmed with grief after learning that Lewis has been shot and killed Tuesday morning while sitting in his car parked along Alondra Boulevard.

"Carl was very loved and a good kid! It's so hard ..so hard," neighbor Virginia Foreman said. "It's senseless. I thinks it's senseless."

Langston told NBCLA that Lewis was playing basketball in Canada, but returned home when the pandemic broke out. He'd been training for the past several months, just as his life was cut short.

"He misses a flight yesterday for an NBA trial in Arizona and he ends up getting killed," Langston said.

Investigators say they have no suspect description, but they are hoping anyone who may have heard or seen the gunman will come forward.

A 19-year-old rising basketball star was shot and killed while sitting in his car in Compton. Annette Arreola reports for the NBC4 News at 11 a.m. on Wednesday, Nov. 18, 2020.

The sheriff's department said the incident appears to be gang related.