Police used a Taser to subdue Hayes, 21, during the arrest. Hayes was charged by the Los Angeles City Attorney's Office with multiple domestic violence counts, along with vandalism, trespassing, resisting arrest and battery of a police officer.

One month after Hayes' arrest, Los Angeles police released body camera footage of the confrontation. According to the video, a cousin of Hayes' girlfriend called police and told a dispatcher the woman sent text messages claiming Hayes was "getting loud and violent and she's scared and can't call the police herself.'' 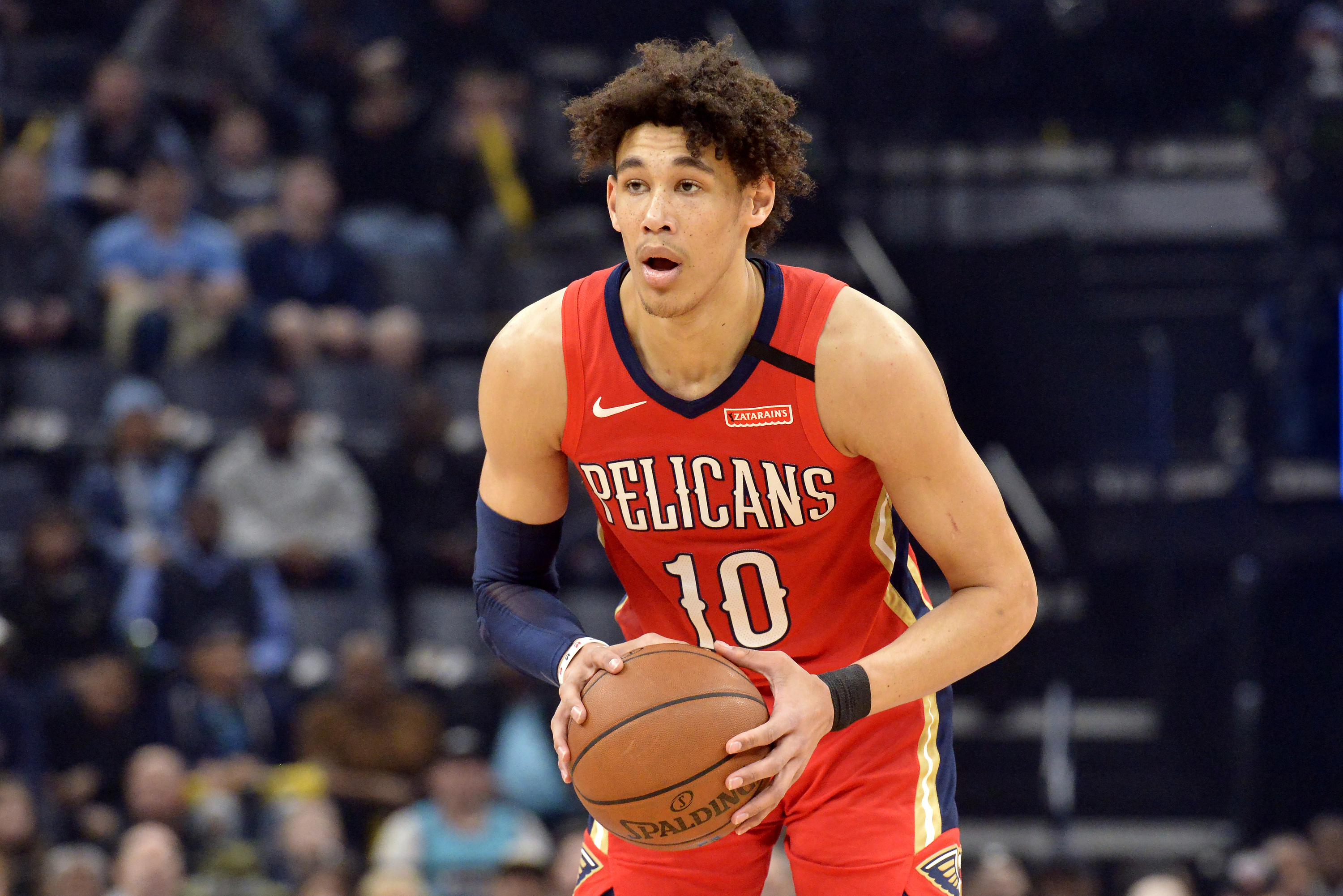 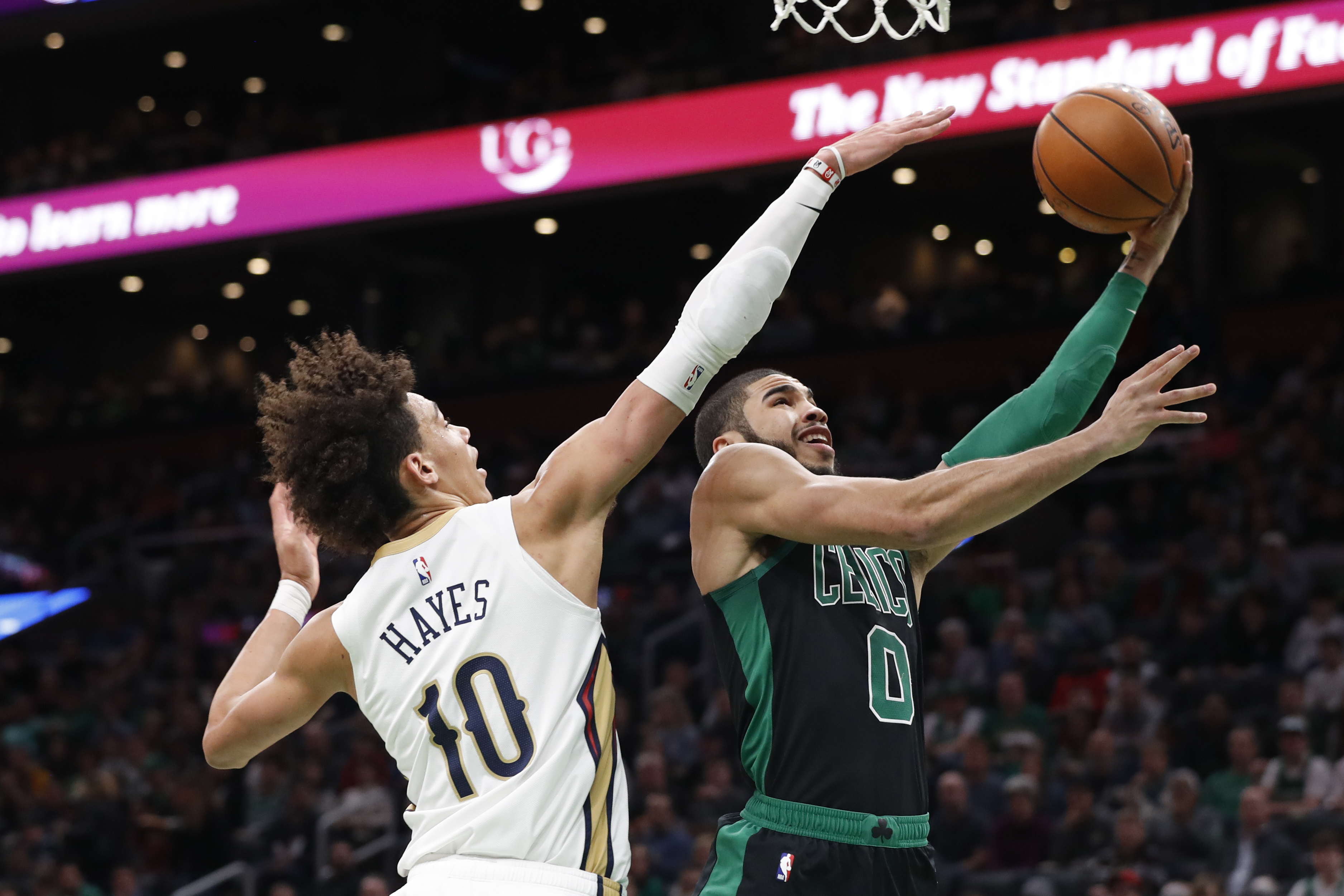 Police responded about 3 a.m. July 28 to the 22000 block of Mariano Street, where body cam video shows Hayes and another man in front of the house.

Hayes told officers he and his girlfriend "were just having a little argument. She was throwing some stuff at me.''

Officers are shown repeatedly ordering Hayes to remain outside while they talk to the woman inside. He demanded to know whether they had a warrant to enter his house and they told him they didn't need one. "You're not gonna kick me out of my house, bro,'' Hayes told the officers as the man who was outside with him repeatedly asked Hayes to relax.

Hayes is shown trying to get into his house as officers begin to restrain him. As he continues to resist being handcuffed, the officers warn that they will use a Taser on him.

Hayes told the officers three times "I can't breathe,'' when one officer had a knee near his neck. A different officer ordered that officer to "Get your knee up,'' and the kneeing officer complied.

Hayes was Tased once on his chest and once on his buttocks, the video shows, and handcuffs were eventually applied and officers helped Hayes from the ground and into a chair.

Before being booked, Hayes received medical treatment at a hospital for injuries suffered during the altercation and was medically cleared for booking at the Van Nuys Jail, police said.

He was released on $25,000 bond, according to the Los Angeles County Sheriff's Department.

A separate body cam video from a sergeant at the scene shows Hayes shoving an officer into a wall as that officer tries to handcuff him early in the altercation. The officer reportedly suffered an elbow injury and was treated at a hospital.

Arraignment was postponed until Feb. 15, according to the City Attorney's Office.