Jermaine Jackson says he wants to set the record straight about his famous brother in his new book called "You Are Not Alone: Michael, Through a Brother's Eyes".

On Wednesday night, Jermaine signed copies of the book for fans at The Grove shopping center, just as jury selection gets underway in the trial of Conrad Murray, the doctor accused of involuntary manslaughter in the death of Michael Jackson.

During the day, lawyers in the case met with the judge to look over questionnaires filled out by 145 potential jurors. They say they are trying to remove anyone with a bias. 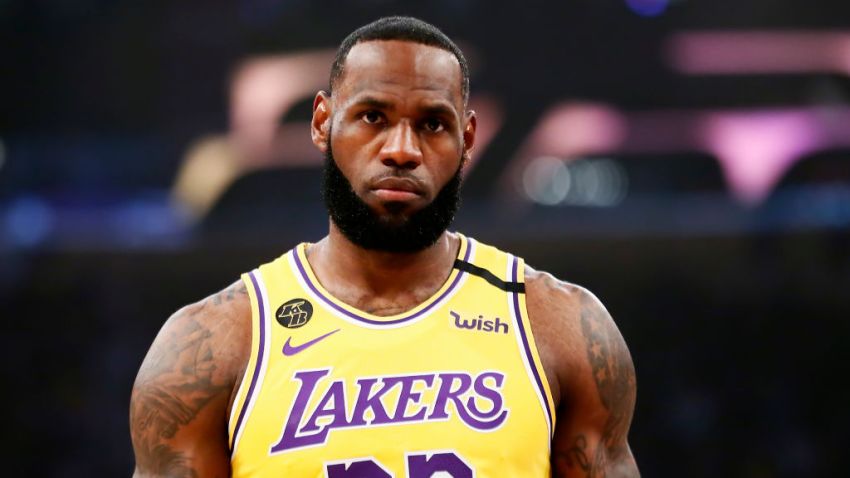 Defense attorney Michael Flanagan said, "Basically when a juror says he can't be fair we take him at his word and he's excused for cause".

The defense asked the judge to allow a video from March 2009 of Michael announcing his comeback concerts to be shown in court. The video was made just 3 months before his death. Michael announced ten concerts, but later it was said he'd be required to perform 50 shows.

Legal analyst Steve Crohn says he believes the defense will try to use the video to show Michael was desperate enough to accidently administer a lethal dose of the anesthetic Propofol to himself.

"What they're trying to show is a guy who had had it, burned out, he might be more likely to take drugs he didn't need because he was stressed out," said Crohn.

Jermaine told the Associated Press on Tuesday in a video posted on YouTube that he does not believe his brother was responsible for his own death.

"They're going to try and say he did this to himself. But the autopsy report says no self administration at all," said Jermaine.