Three boardwalk barhoppers who got into a brawl with a "Jersey Shore" cast member are suing the MTV reality show's producers, saying the suits behind the program profited from their pummeling.

The lawsuit claims Ronnie Magro, the beefiest of the "Jersey Shore" crew, went out of his way to pick fights during the show's taping.  In one episode, an exultant Magro howls at the camera after knocking out Stephen Izzo Jr., who is named in the suit.  Joshua Thomas, also part of the lawsuit, said Magro started a fight with him and his wife, Kristin Porrenod.  After the fisticuffs aired, Thomas said he was fired from the Monmouth Beach police force, according to the Asbury Park Press.

The suit, filed in March, alleges that the producers engaged in a "criminal enterprise" by profiting from scenes of drunken violence.  New Jersey Superior Court Judge Joseph L. Foster has allowed the suit to proceed, for now, as a racketeering complaint. 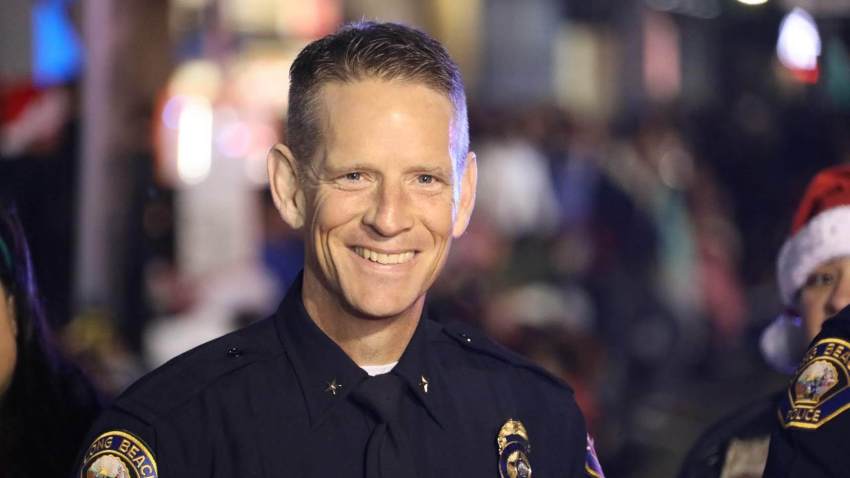 The second season of Jersey Shore is slated to air this summer.