An 88-year-old Jewish activist was fatally struck and a rabbi was critically injured while crossing North La Brea Avenue just after sunrise Tuesday.

The accident in the 300 block of North La Brea, just north of Beverly Boulevard, was reported about 6:20 a.m., according to a fire department spokesman. 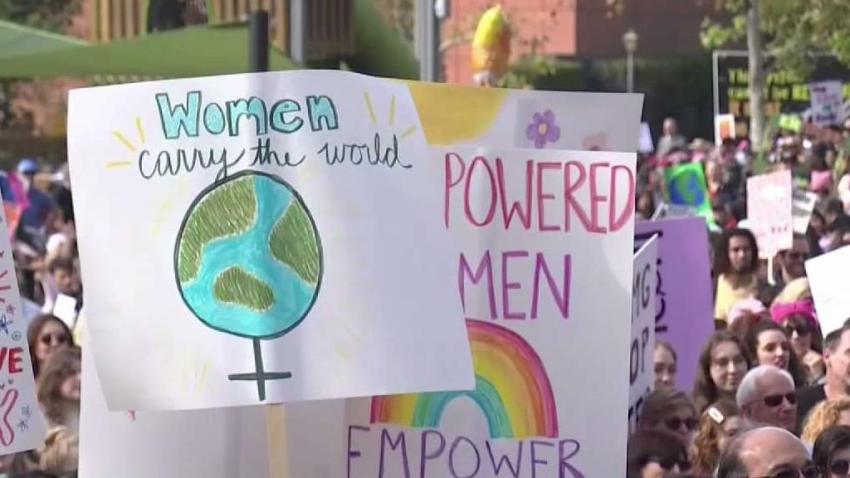 Friends say Landau was a well loved and respected man in the community and had moved from back east to be with his son and family after his wife passed away.

"Very pious. Very nice. Somebody we could look up to," said Rabbi Burstyn, educational director of the Bais Yaakov School.

The other man, identified as Rabbi Shmeul Jacobs, was hospitalized in critical condition.

"So many girls at this school came in this morning crying because they so admire both rabbi Jacobs and his wife," said Burstyn.

Jacobs is an elementary school teacher and friends say a devoted member of the community.

Burstyn said Jacobs would often see Landau coming and run across the street to help because he was afraid he wouldn't make it to the other side.

Police said the driver, who called 911, stopped and was cooperating with officers investigating the accident.