The body of a woman was found Tuesday in Pasadena's Hahamongna Watershed Park.

The Pasadena Police Department received a call at 7:52 a.m. from a person, reportedly a jogger, who found the body near the park's northwest parking lot.

Responding officers approached the victim and immediately realized she was dead, police said. They canvassed the area to retrieve potential evidence and locate witnesses.

The coroner's office is working to identify the victim, believed to be between 35 and 45 years old, police said. 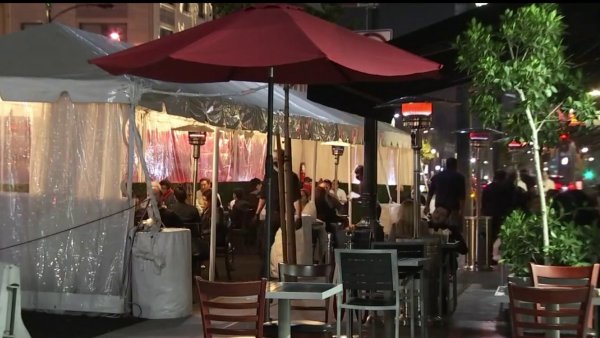 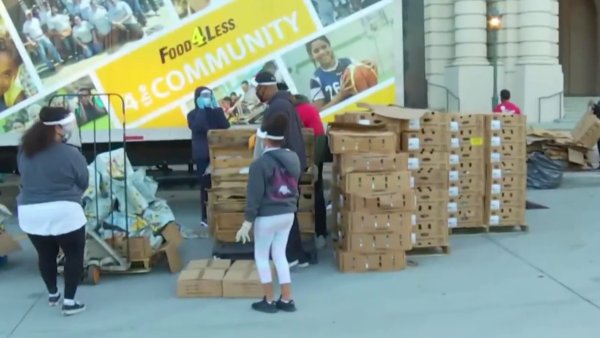 Turkey Giveaway in the City of Pasadena

Authorities do not have a suspect description or possible motive, and they urged anyone with information about the death to call the Pasadena Police Department at 626-744-4241, or to report anonymously, 800-222-TIPS.