U.S. Marshals Say Man at 2016 Dodger Game is Not Fugitive in Most-Wanted Investigation

The U.S. Marshals Service released a photo this week of a man spotted sitting behind home plate at a 2016 Dodger game who they say resembled a man on their "15 Most Wanted" list who has been on the run for more than two decades.

Friday morning, authorities met with the man seen at the Dodgers game and his family and determined he is not the individual for whom they're looking.

"The U.S. Marshals greatly appreciate the public’s assistance in providing tips to identify this individual and thank the family for their cooperation and quick identification," the service said in a statement.

"We continue to ask the public to be on the lookout for John Ruffo."

The photo was released by the agency in an effort to find John Ruffo, who by now would be 66, who has been on the run since November 1998.

Ruffo, who has been called a "master manipulator," was convicted in the late 90s of $350 million worth of bank fraud -- one of the largest bank fraud schemes in history, the service said. 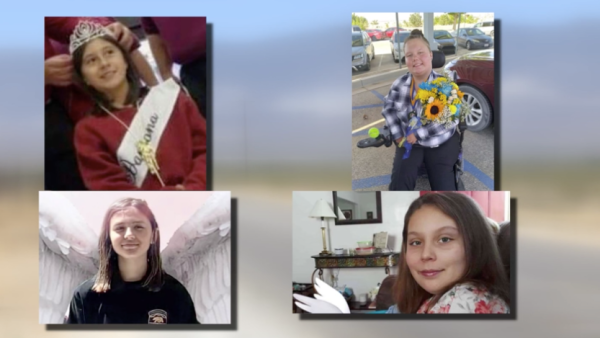 ‘He Murdered Our Babies': Family Pleads for Help to Find Driver Accused of Killing 3 Girls 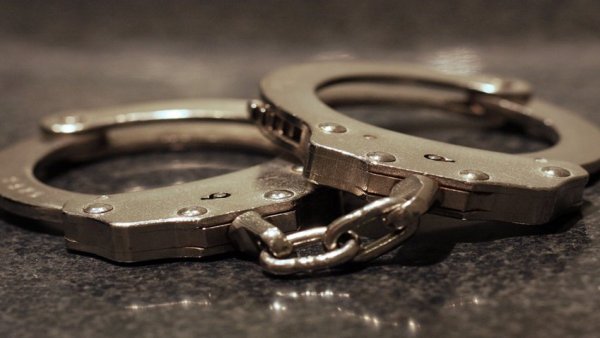 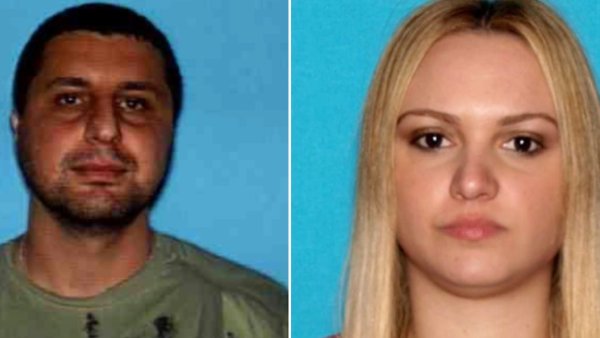 Investigators tracked his last movements before his disappearance to John F. Kennedy International Airport where he was spotted on an ATM video withdrawing money. A rental car he was believed to have been using was parked there as well.

The ATM image was the last confirmed sighting of Ruffo -- until 2016.

A tip came in September of 2016 saying Ruffo was spotted sitting behind home plate at a Dodgers baseball game against Boston Red Sox on Aug. 5, 2016.

Investigators believe the man, who strongly resembles Ruffo, was sitting in Section 1 Dugout Club, Row EE, Seat 10. Investigators know who bought the ticket, but haven't identified the man who sat in the seat.

The U.S. Marshals Service asked for the public's help in identifying the man in the blue shirt in Seat 10 after releasing images Oct. 5 of the ball game.

Because of his time as a businessman, Ruffo is thought to have many international connections and to be living outside of the United States.

Decades ago, he was described as 5 feet 5 inches tall and weighing 170 pounds.

"He is known to be computer savvy and enjoys fine wines, gambling, and nice hotels. He is reportedly lactose-intolerant. Ruffo was known to be a storyteller, someone who liked to stretch the truth, and had a desire to impress others. He has been called a master manipulator," the service said.