Authorities announced the arrests of two men Wednesday accused in a vehicle-theft ring that was behind the theft of actor John Travolta's vintage Mercedes-Benz.

The suspects, identified as Michael Green, 58, and  D.L. Rayford Jr., 52, were taken into custody in December. The ring targeted classic and muscle cars, according to authorities.

Travolta's 1970 Mercedes-Benz 280 SL was stolen in September after it was parked in a residential near a car dealership. Surveillance video and tips led to the arrests, police said.

Ring members "chopped up the car," police told the LA Times, adding that interior and exterior parts were recovered. Those items included seats, the speedometer and hubcaps.

The announcement of the arrests was delayed because the investigation into Rayford and Green was ongoing, according to police. As part of the investigation, police cleared eight cases involving stolen vehicles, said Sgt. Richard Lewis. 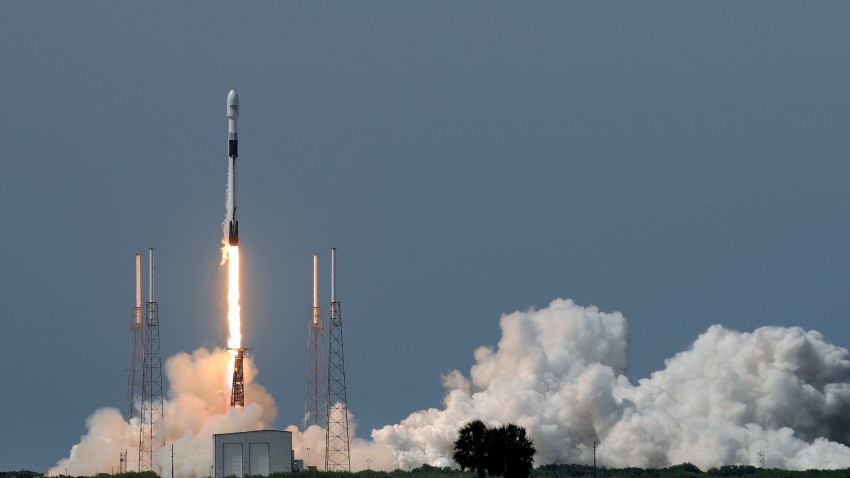 Green faces two counts of grand theft auto, including Travolta's car and another Mercedes-Benz. He is scheduled to appear in court Feb. 8.

Rayford pleaded no contest to a count of grand theft auto. He was sentenced Jan. 5 to 16 months in prison.