Johnny Cash’s roots run deep in Ventura County. He spent six years, 1961-1967, living on a hillside home above Nye Road in Casitas Springs.Those years were some of the most colorful of his career and of his personal life.

So it’s only fitting that a music festival that pays tribute to “The Man in Black” and his legacy has its roots in Ventura too.

Saturday June 19th the second annual “Johnny Cash Music Festival” kicks off at the Ventura County Fairgrounds. And it’s the only festival of its kind that has the blessing of the Cash family. 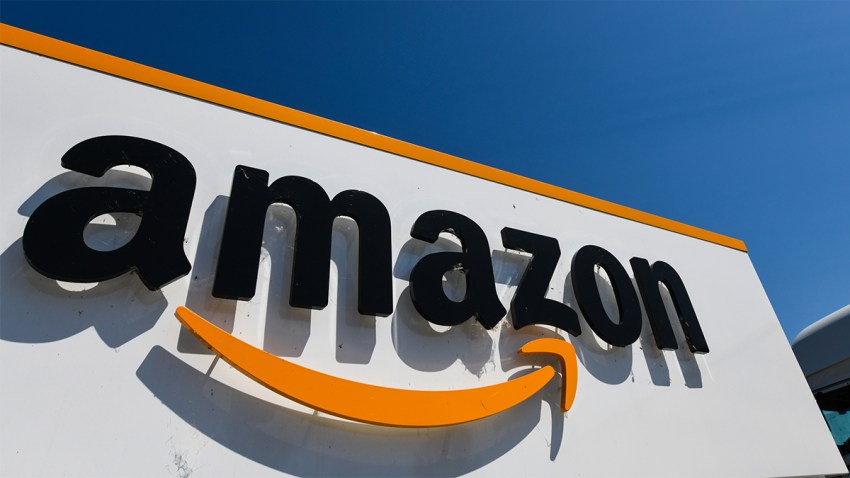 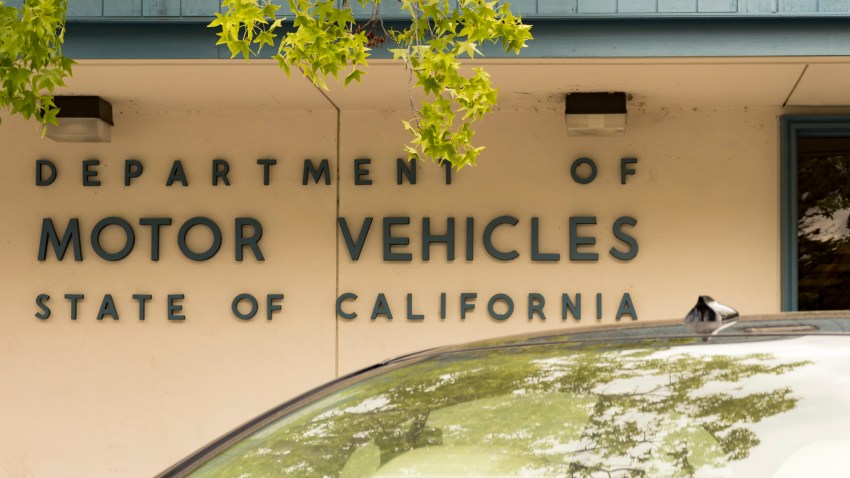 “Johnny’s manager was at the event last year, “ said Ross Emery, the co-founder of the event. “My partner Jacque Murphy and I met up with him and he complemented us on a masterful job we did and he blessed us to do another.”

The family friendly festival is of course about the music.
Cash sold over 50 million albums in his nearly 50 year career and is generally recognized as one of the most important musicians in the history of American popular music.
All the bands at the festival must cover Johnny Cash songs. And this year there are more bands to check out.
“We will have two music stages this year,” said Emery. “One stage will feature national headliners like Slim Jim Phantom, Robert Gordon, and Cash’s only drummer, W.S. “Fluke” Holland. The second stage will showcase up and coming bands in Southern California.”
In addition to the music, the all day event will celebrate the Johnny Cash lifestyle, including a rockabillypin up contest with celebrity judges and a “One Piece At A Time” Car and Bike Show.
“The General Lee, from Dukes of Hazard fame will be on display,” said Emery. “And Johnny’s daughter, Cindy Cash who lives in Ventura, will also bring her daddy’s last car for display.”
Last year 5,000 people attended the first of its kind festival. This year, Emery expects 15,000 people to show up.
For more information check out visit the festival's website.
0