Charlie Sheen's $100 million lawsuit over the decision to drop him from “Two and a Half Men” will have to be decided by an arbitrator rather than a jury, as the actor had wanted, a judge said Wednesday.
Santa Monica Superior Court Judge Allan Goodman agreed with attorneys from Warner Bros. Television and executive producer Chuck Lorre that the 45- year-old actor is bound by an arbitration clause in his contract.
Goodman heard arguments on April 19, then took the case under submission. 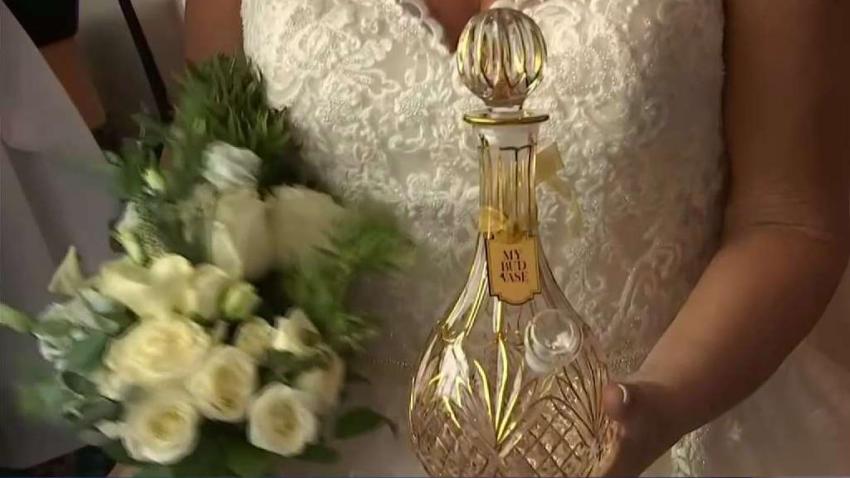 Sheen's attorneys maintained the contract was unduly weighted in favor of Warner Bros. and wanted a trial to prove the allegation. However, Goodman, in a 21-page ruling, said Sheen's request is “clearly and unmistakably required to be referred to an arbitrator for determination."
The studio's attorney, Howard Weitzman, said the court "made the appropriate ruling in denying Mr. Sheen's request to stay the arbitration in referring his lawsuit against Warner Bros. and Chuck Lorre to arbitration as his contract calls for. This matter will now proceed in an orderly fashion as the parties agreed to."
Sheen, who was once the highest-paid actor in television, has been replaced on the show by Ashton Kutcher.
Copyright CNS - City News Service
0