The lawsuit blames Jeff Bezos and his security consultant, Gavin de Becker, for spreading what it calls "the false narrative" that Michael Sanchez betrayed his sister by peddling a story to The Enquirer.

A judge Wednesday delayed until September a decision on whether Jeff Bezos' girlfriend can be deposed as part of her brother's defamation lawsuit against the Amazon founder and his security consultant.

Michael Sanchez, a Hollywood talent manager and the brother of Lauren Sanchez, alleges in his lawsuit filed Jan. 31 in Los Angeles Superior Court that Bezos and Gavin de Becker, the consultant, falsely told journalists that he had leaked nude photographs of the billionaire to the National Enquirer.

Los Angeles Superior Court Judge John P. Doyle scheduled a hearing for Sept. 14 to decide if a stay on discovery should be lifted so that Lauren Sanchez can be questioned by her brother's attorneys regarding her knowledge about how the tabloid obtained the photos.

"This deposition will pertain to (Lauren Sanchez's) knowledge of ... whether Jeff Bezos and Gavin de Becker acted with actual malice when making their defamatory statements that plaintiff Michael Sanchez leaked pictures of Bezos' genitalia to the National Enquirer as part of a conservative conspiracy to harm Bezos,'' the plaintiff's attorneys state in their court papers.

Lauren Sanchez has information that Bezos and de Becker "entertained serious doubts as to the truth of their publications,'' Michael Sanchez's lawyers state in their court papers. "Because of her numerous, one-on-one interactions with all parties involved, she is the primary link as to both Bezos' and de Becker's knowledge and conduct at the time the false statements were published.''

Lauren Sanchez knows that Bezos and de Becker "were keenly aware that their statements were baseless and unsupported, yet they continued to recklessly propagate falsehoods about Mr. Sanchez,'' the plaintiff's lawyers allege in their court papers. 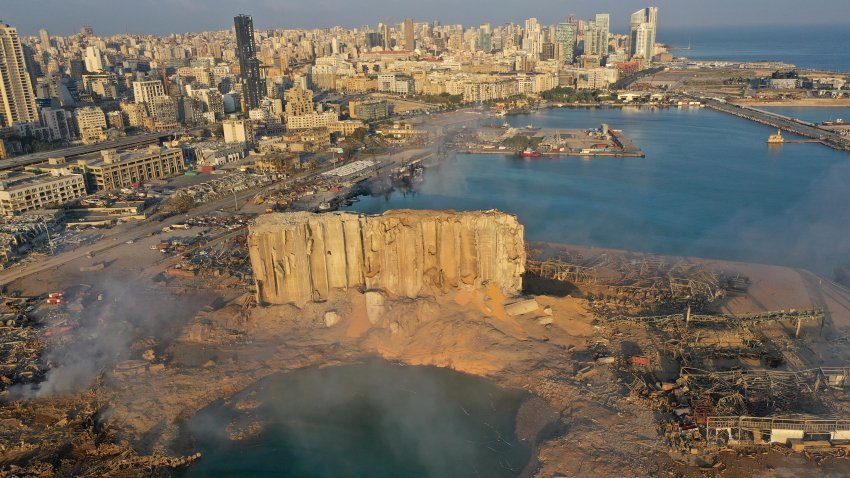 Trump Again Says Lebanon Blast Might Have Been Attack 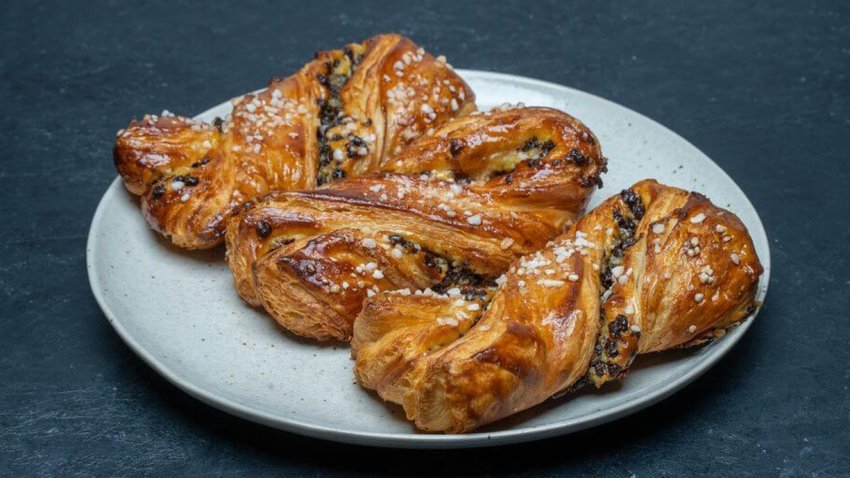 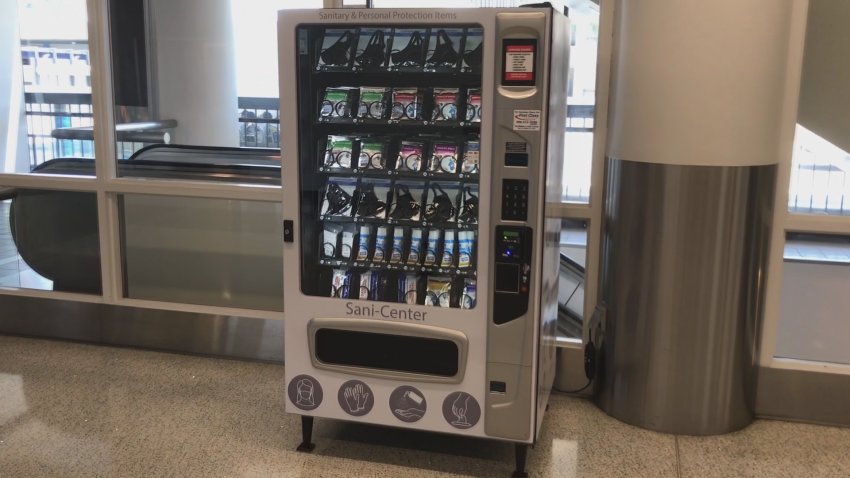 Lauren Sanchez, who once had a close relationship with her brother, will not agree to voluntarily provide evidence, so a court order is necessary, according to his attorneys.

A stay on discovery automatically went into effect when Bezos' lawyers filed a motion to dismiss Michael Sanchez's complaint on free-speech grounds on Feb. 3. His lawyers maintain they need to depose their client's sister as part of their effort to defeat the dismissal motion, which will be heard on a date to be determined during the Sept. 14 hearing.

"Extortion rears its head again in this lawsuit, this time not only aimed at (Bezos and de Becker), but also directly threatening speech protected under the First Amendment,'' Bezos' lawyers state in their court papers arguing in favor of dismissing Sanchez's suit.