Don't Fall for This Email Scam About Jury Duty

The sender -- JuryDuty@donotreply.gov -- purports to be from Clerk of Court "Sherry Mason.''

Los Angeles County residents were warned Friday about an email scam that threatens fines if they don't appear in federal court for jury duty.

The sender -- JuryDuty@donotreply.gov -- purports to be from Clerk of Court "Sherry Mason.''

Similar warnings were also issued by authorities in South Dakota, Oklahoma and North Carolina and Idaho, the latter of which noted that the email's sender is a "fictitious person.'' 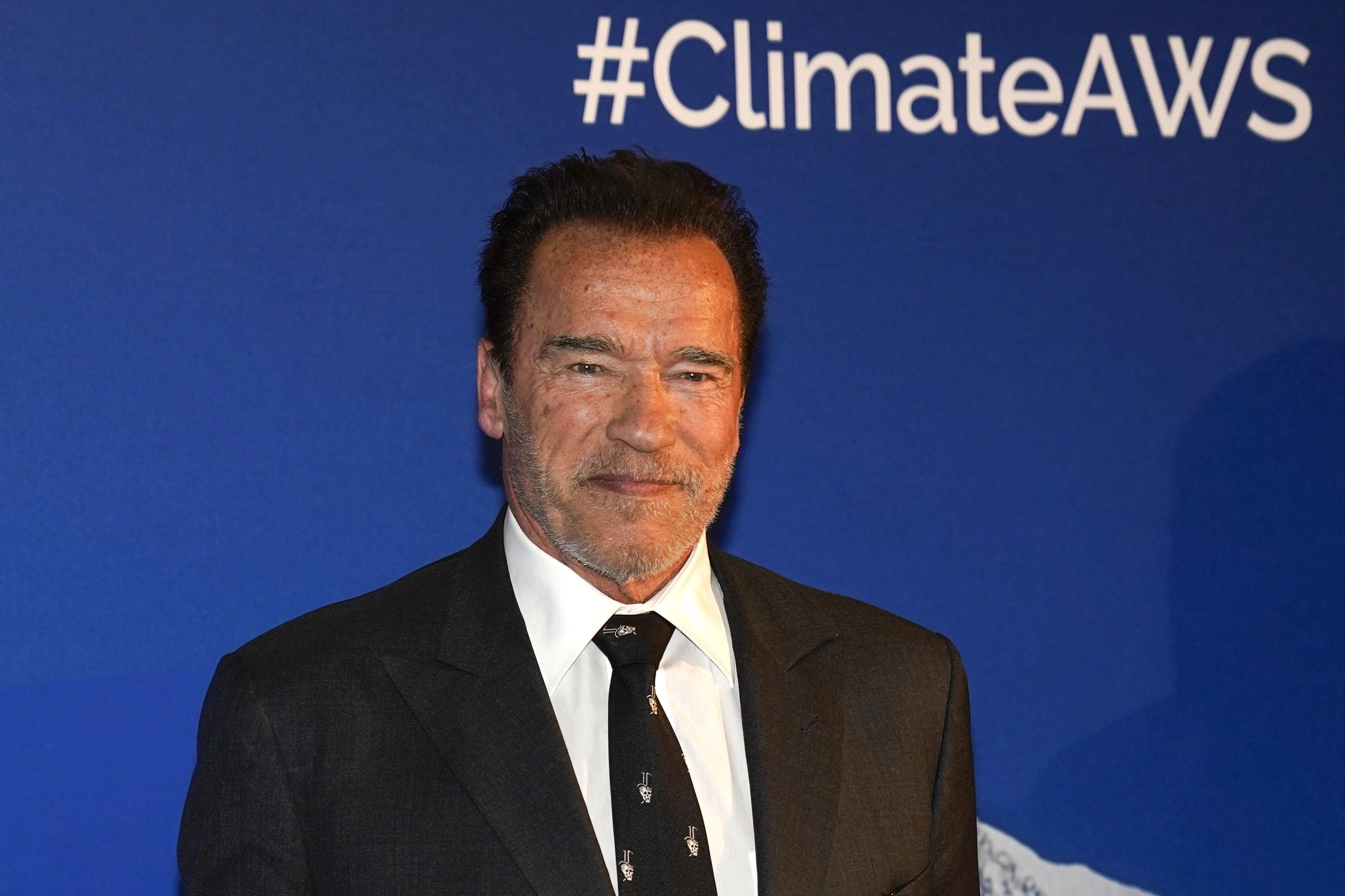 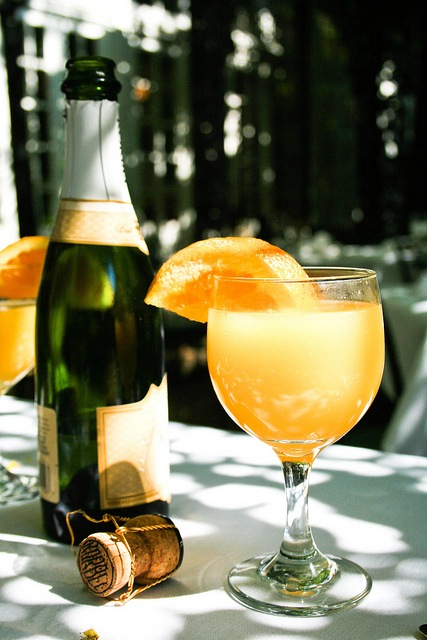 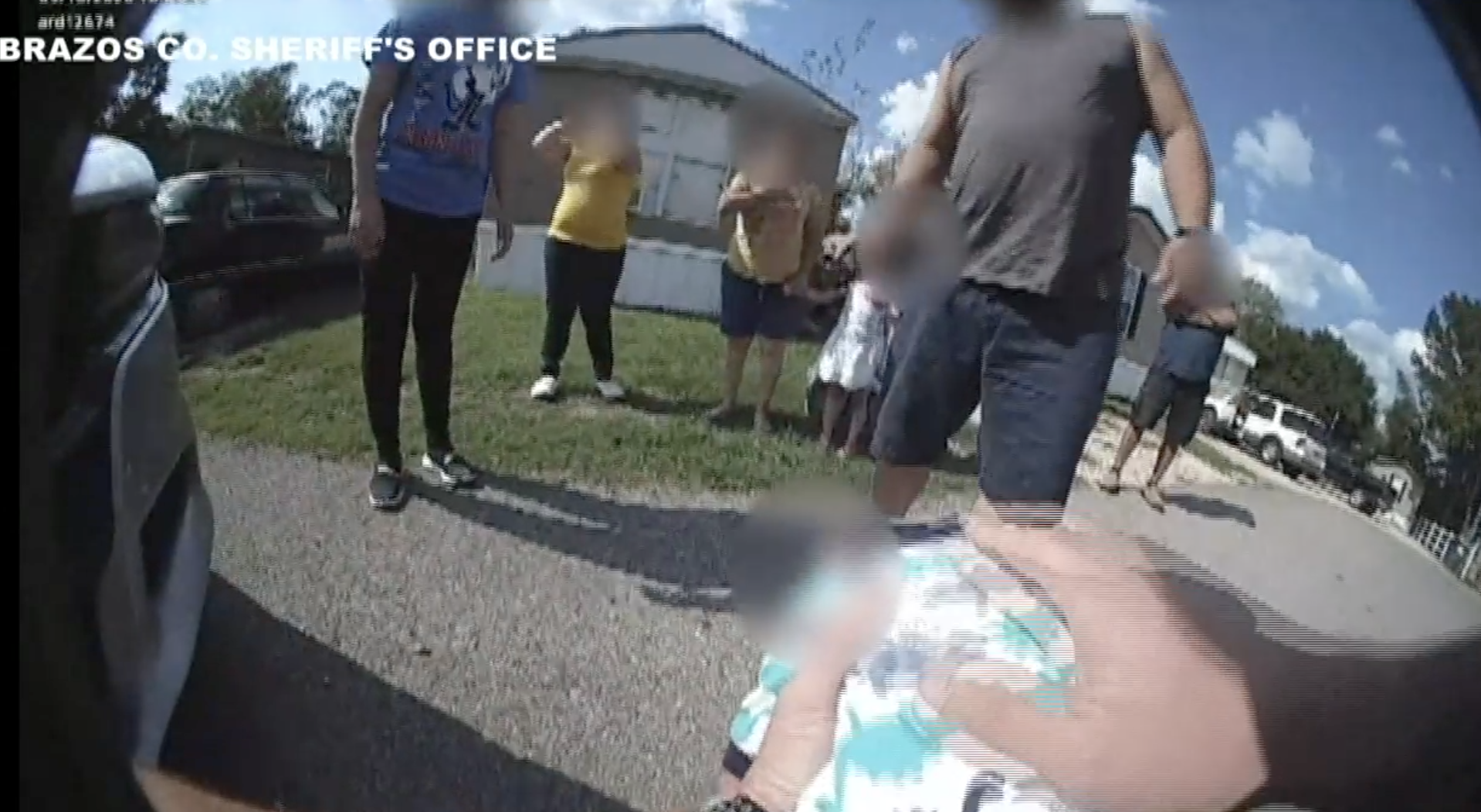 Los Angeles Superior Court officials noted that they don't send those types of emails for jury service -- federal courts don't either -- and that the emails should be deleted without opening them or clicking on any links.

The Los Angeles court system noted that its official summons are only issued under the name of Sherri R. Carter, who is the court's jury commissioner, and are mailed.