Pop singer Justin Bieber, who has denied a San Diego woman's claim that he fathered her baby, will reportedly take a DNA test.

Mariah Yeater, 20, claims Bieber fathered her baby during an encounter at the Staples Center in Los Angeles on Oct. 5, 2010, according to the documents. The San Diego woman wants Bieber to take a paternity test and provide child support.

Bieber and his reps have publically denied the claim (Bieber even told "Today" show host Matt Lauer he "never met the woman") but the celebrity gossip website TMZ reports Bieber will take a DNA test following a trip to Europe. 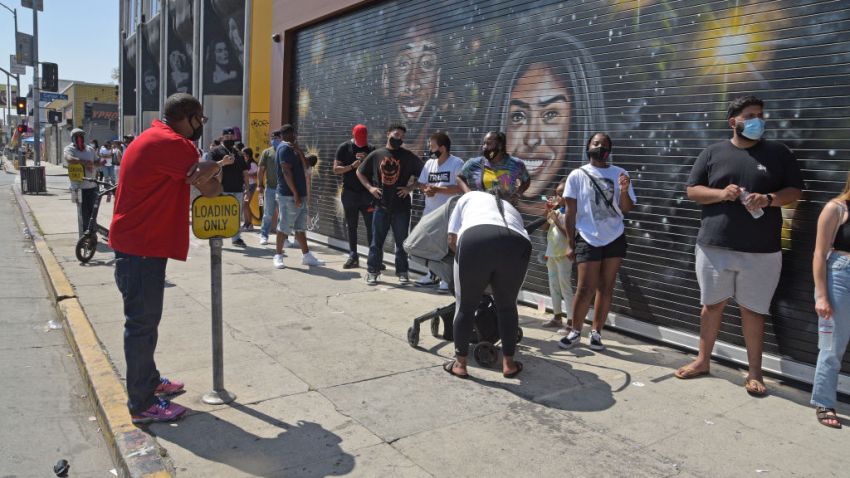 ‘We Can't Go Back to Life as We Knew It Before March,' LA County Director of Public Health Says 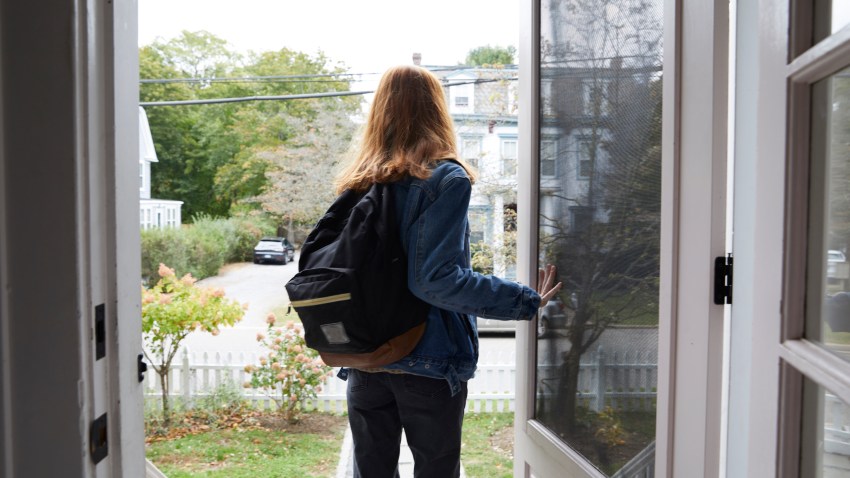 The birth certificate for Yeater's son reveals he was born at Grossmont Hospital in La Mesa.

KNSD-TV, NBC's affiliate in San Diego, was unable to obtain the sealed court documents alleging paternity, but Radar Online posted a copy of the documents obtained by Star Magazine online.

Justin Bieber was 17 years old at the time of the alleged encounter.

A court hearing has been scheduled for Dec. 15.

Yeater has another court date in December -- a bench trial in Las Vegas where she faces a misdemeanor battery charge after a fight with an ex-boyfriend.