The shooting occurred on Wednesday, when 26-year-old Jayren Bradford tried to intervene during an argument between a group of customers.

A juvenile was arrested Thursday in the killing of a store employee at a Shoe Palace after a dispute broke out during a shoe raffle in Melrose, according to the Los Angeles Police Department.

The shooting occurred on Wednesday, when 26-year-old Jayren Bradford tried to intervene during an argument between a group of customers.

Paramedics took Bradford to a hospital, where he was later pronounced dead.

LAPD says the West Bureau Homicide and investigators worked throughout the night looking for the shooter in this case.

At about 12:30 p.m., LAPD investigators located the 16-year-old juvenile responsible for the crime in the 8100 block of State Street in South Gate.

Man Killed in Dispute Outside Shoe Store in Fairfax District 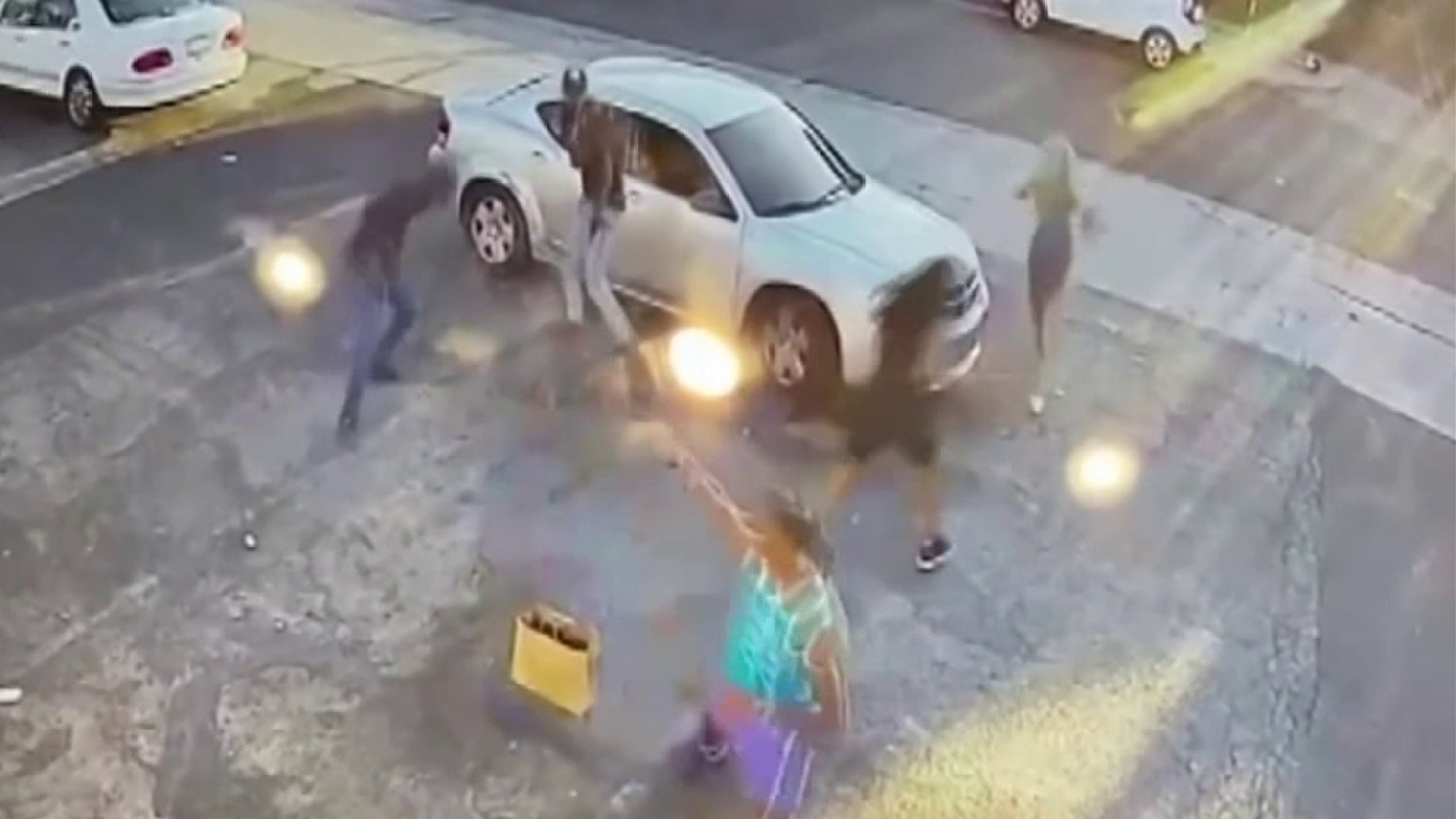 The juvenile was arrested without incident and was booked for the murder of Bradford.

Investigators learned that the employees at Shoe Palace had a conflict with a group of people regarding the shoe raffle. A co-worker called Bradford to assist co-workers in deescalating the situation.

Bradford was then confronted by the group, and the juvenile pulled out a gun and shot him.

LAPD confirmed there are no outstanding suspects in relation to this incident.

The department also stated that the investigation and arrest was rapidly completed thanks to extensive video that was recovered and the numerous tips that came in from the community on this case.

This comes after a series of crimes in the Melrose area in the last couple of months.

Anyone with information regarding this shooting should contact LAPD West Bureau Homicide investigators at (213) 382-9470.

The chilling moment a shoe store employee is shot and killed on Melrose is still echoing as the growing memorial outside the Shoe Palace becomes the reminder of the murder. John Cádiz Klemack reports for NBC4 News at 5 p.m. on August 12, 2021.