Hart had recently bought himself the car as a birthday gift

Jared Black was behind the wheel of the car with Hart and Rebecca Broxterman in the car when he lost control while driving on Mulholland Highway. After the car rolled into a ditch, Black and Broxterman were trapped inside.

Following the accident, Hart left the crash and headed to his nearby home to seek medical attention, CHP said. 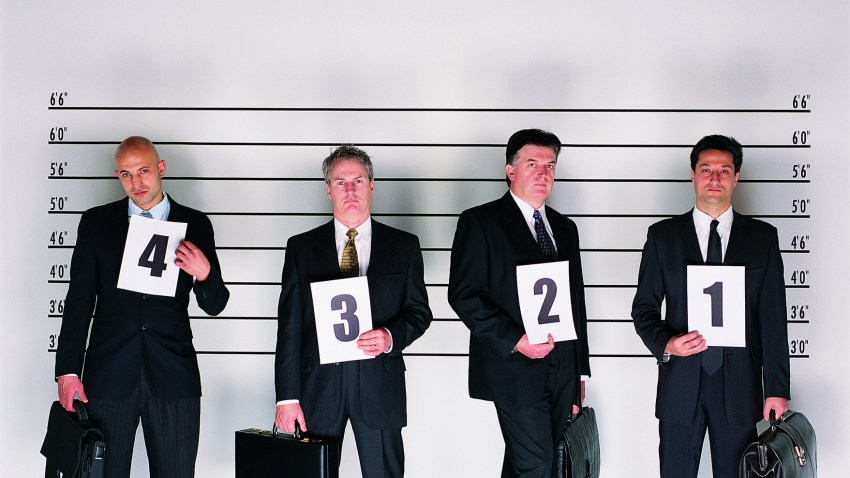 Both Black and the actor suffered "major back injuries" and were taken to nearby hospitals, according to CHP. Broxterman was not taken to the hospital.

CHP said the driver was not under the influence of alcohol at the time of the accident.

According to E!, Hart just bought himself the car as a birthday gift.

"I added some more muscle to the family for my 40th…." the dad of three previously shared on his Instagram. "Welcome home ‘Menace' #MuscleCarLover."