A kidnapping witnessed on a Zoom call is how investigators learned about a crime spree in Altadena, and it ended with the discovery of two homicide victims, along with a man detained by Los Angeles County Sheriff's Department.

The crime scene in the 3100 block of North Marengo Avenue is obscured by trees that hide a home where two slain victims were discovered after someone on a video call with a resident reported seeing violence in the background.

“The person on the Zoom call is the one that called 911... stating they saw what they believed was a kidnapping,” Lt. Barry Hall of the sheriffs Homicide Division says.

Even people who did not know the couple are distraught about their killings.

Darlene Thomas, a neighbor says, “To find out, double murder? Someone laying out in their yard? Horrific.”

Another neighbor, Ailyne Charles, says, “It just shows how quick your reality can change in a snap, you know? I’m at tennis having fun. Come home, this is happening.” 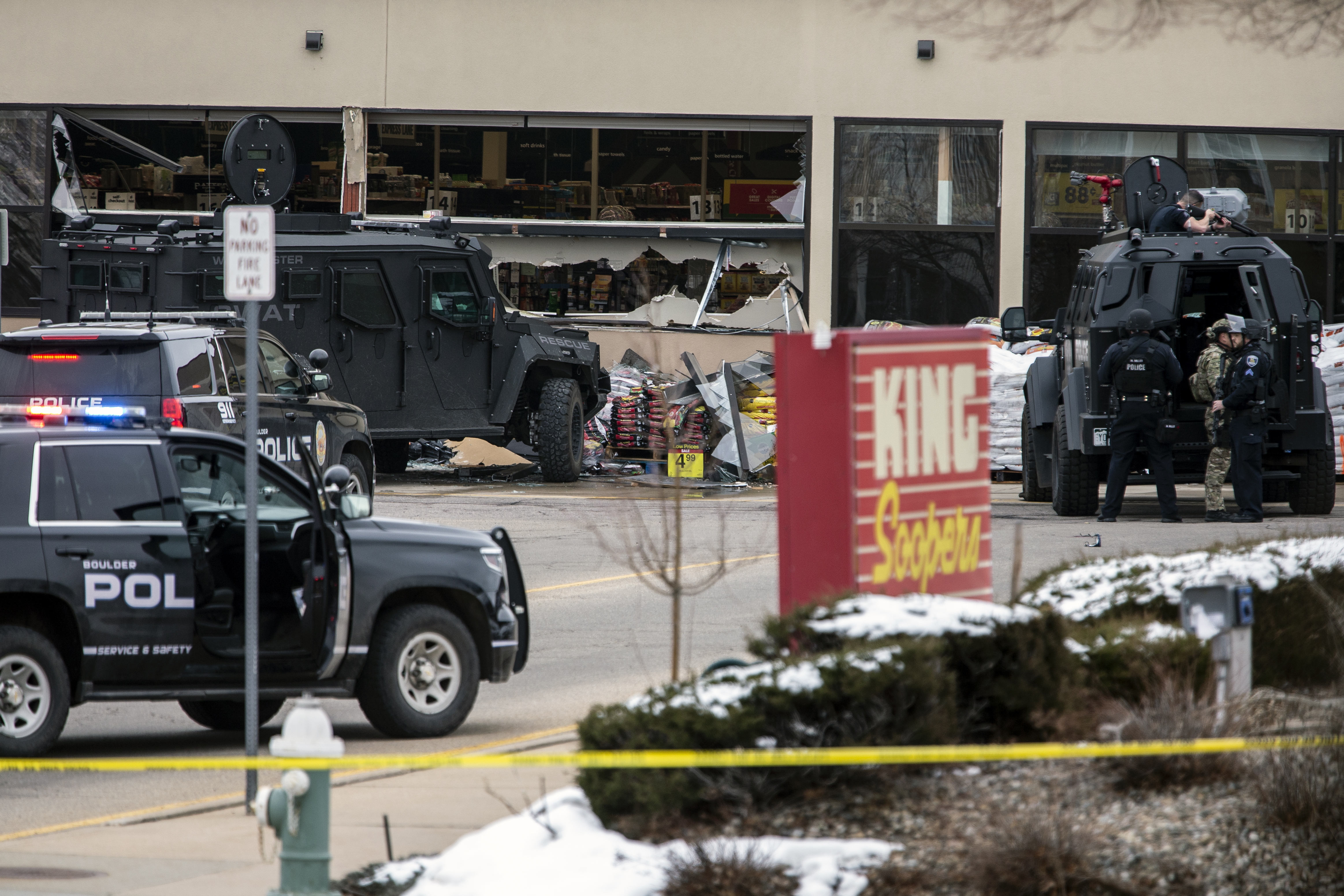 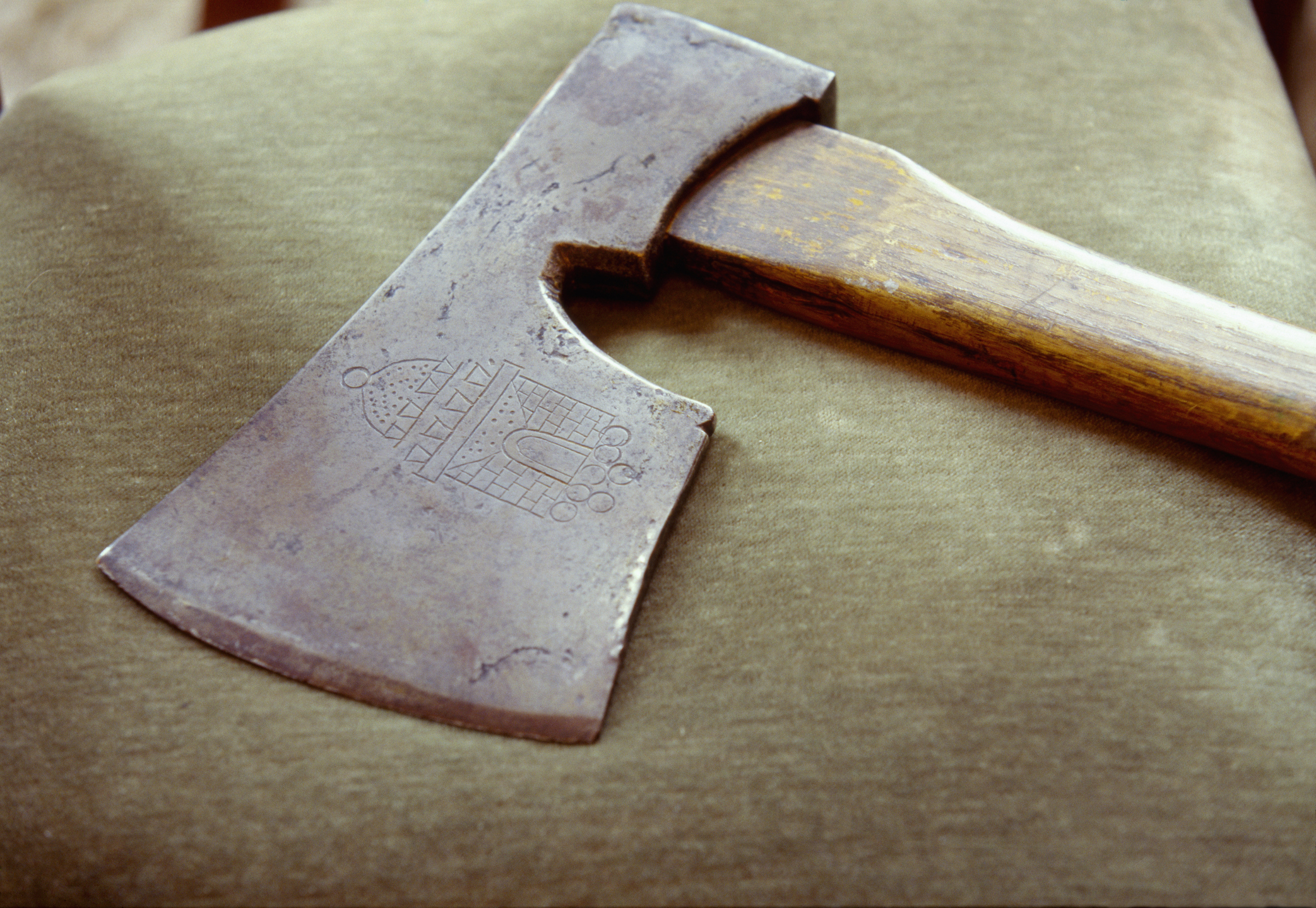 The LA Sheriff's Office says investigators discovered a car was missing from the residence and, during the investigation, a man drove up in the victim’s car and walked to the edge of the crime scene. He identified himself as a resident of the home, authorities said.

Authorities ordered the man, later identified as 32-year-old Robert Cotton, to his knees, put him in handcuffs, and took him away, according to Hall.

“You could see the deputies running up the hill," said Thomas. "He just held his hands up and got on the ground.”

Cotton's relationship to the victims was not immediately known, but authorities say he has been booked for two counts of murder.

The lead detective describes an investigation in its early stages after a fast moving crime spree.

“The male was inside the house," Hall said. "The lady was still talking on the Zoom when the male was dragged out of the house. That alerted her. Then, the suspect went inside and attacked her."

Hall says investigators are “probably” not searching for anyone else, but it's still early in the investigation.