Last year, the event was short

An annual Skid Row toy giveaway event is facing a severe shortage this year: not enough children are showing up to claim them.

Last year, the mission faced the opposite problem: too many kids showed up and left empty-handed.

The mission is inviting children and their families to show up to a second event at 10 a.m. Saturday, where organizers say each youngster will receive a bag containing more than three toys.

"We just want to make sure these toys get to needy children," said mission spokeswoman Suzanna Tashiro Choi. 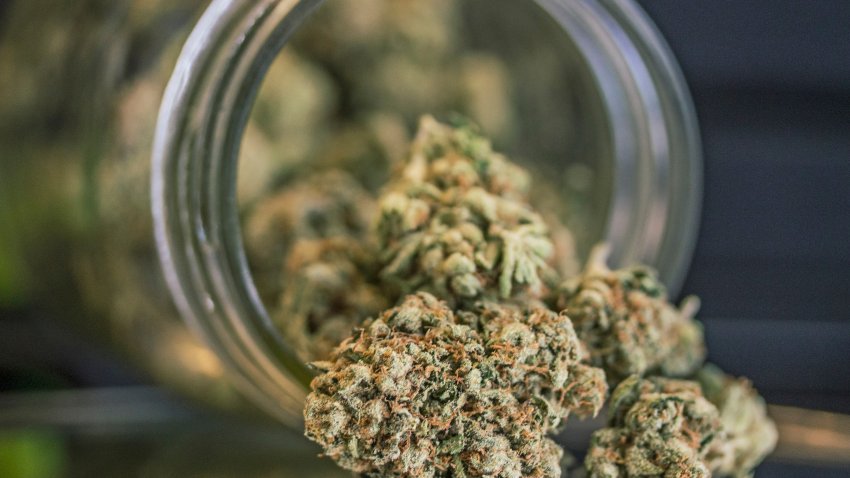 The event, which has been held for 70 years, will be held at 445 Towne Avenue in the Skid Row area of downtown Los Angeles. Another event will be held on Christmas Eve.