After the Rose Parade announced it was canceled, other SoCal parades are following suit.

For the first time in 35 years, the annual Kingdom Day Parade in January may not be rolling down streets of Los Angeles due to COVID-19, organizers shared the bleak outlook with NBCLA Wednesday.

Organizers said they were exploring the possibility of a virtual event and stressed that the parade that honors Dr. Martin Luther King Jr. every year had not yet been canceled. However, organizers admitted that the cancellation of the Rose Parade set off alarm bells.

Another key organizer of the parade insisted that there would be some outdoor event in the same area to commemorate King and George Floyd on Jan. 18, 2020, though the details had not yet been worked out. 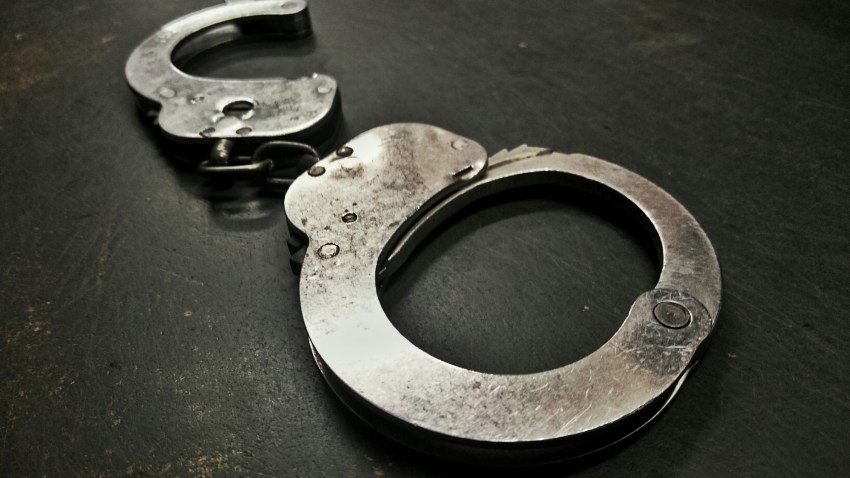 While the Kingdom Day Parade is not officially off, the 74th East LA Mexican Independence Day Parade joined the Rose Parade in giving in to the inevitable. Organizers for the East LA Parade told NBCLA Wednesday that they hoped to be back in 2021, but the parade would not go forward this year.

The Doo Dah Parade, held in Pasadena, also told NBCLA Wednesday that it is following suit and throwing in the towel on this year's parade.

Tom Costen, of the Light Bringer Project which owns and operates the Doo Dah Parade said the street parade will morph into a virtual extravaganza.

"We're working to make Doo Dah a virtual experience this year, held on the same date," Costen said. "It's not going to be some wacky thing with photos and people in funny hats. We're trying to make it the real Doo Dah experience for anybody tuning in. We are only limited by our imaginations and our imaginations run wild when we think Doo Dah."

Going with the virtual parade idea was a no brainer, posten said, after the   success of moving the Pasadena Chalk Festival  off the streets and putting it online.

Said Costen, "It was a stunning success...we had a record amount of murals created all over Los Angeles. Over 50,000 people were engaged online looking at the murals as they were posted."