Kings Shut Out Rangers in Game 3, Move to Within One Win of Stanley Cup Title

Jonathan Quick made 32 saves and Jeff Carter, Drew Doughty, and Mike Richards scored goals as the Los Angeles Kings knocked off the New York Rangers by a 3-0 margin Monday night, putting themselves one win away from a Stanley Cup championship.

As opposed to the first two games of the series, Game 3 got off to a seemingly slow start as neither team was able to get much going in the way of shots on goal. The Kings had a couple of good chances on Henrik Lundqvist early in the contest, with Tanner Pearson and Matt Greene each putting shots on net. The Rangers goaltender stood tall however and kept things scoreless.

The Rangers had a good chance of their own with about seven and a half minutes remaining in the period, as Mats Zuccarello ended up with a puck in his skates near the blue paint. He wasn’t able to score on the empty net however, as Jonathan Quick flew across the crease and stopped the shot with his stick to prevent New York from taking the lead.

Overall in the period, the shots on goal total ended up being 5-4 in favor of the Kings, but the only important shot came with one second left in the frame as Jeff Carter gave his team their first lead of the series. Justin Williams made a nice play at the blue line to settle the puck down, and with the Rangers’ defense perhaps thinking the period was about to end, Carter glided through the slot and whipped a wrist shot past Lundqvist to give the Kings a 1-0 advantage just before the intermission.

As the second period got underway, the Rangers committed a couple of penalties early on to give the Kings their first real sustained momentum of the period. About four minutes into the frame the Kings finally cashed in, as Jake Muzzin’s snap shot evaded Lundqvist and gave Los Angeles a 2-0 lead.

Perhaps inspired by the goals they had surrendered, the Rangers finally came to life as the second period wore on, and they drew a power play of their own as a result when Willie Mitchell was sent to the penalty box for throwing an elbow at Zuccarello’s head. The Rangers did get four shots on goal during the ensuing two minutes, with Benoit Pouliot and Derick Brassard both getting great opportunities near the tail end of the man-advantage. Quick was there to stop both shots, and eventually smothered the puck to draw a stoppage.

The Rangers had another great scoring chance a few minutes later when Rick Nash had a wraparound chance near the net, but Drew Doughty saved the day by committing a hooking penalty to deny a shot. New York continued to move the puck around the zone, but Quick again stood tall and made every save he needed to as the Kings continued to lead the contest. 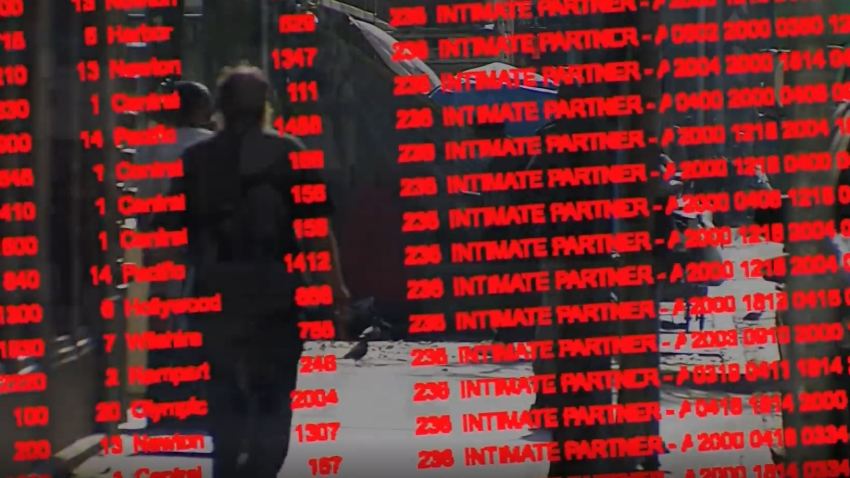 The Kings had a power play chance fall by the wayside right after the successful penalty kill, but they couldn’t score on it. Undaunted by that failure, they continued to press the other way, and on a 2-on-1 rush late in the period they scored another goal. Mike Richards tried to feed the puck across the ice to Trevor Lewis, but when Ryan McDonagh batted the pass back to Richards, he calmly fired a shot past Lundqvist to give Los Angeles a 3-0 lead with less than three minutes remaining in the period.

With the 3-0 lead, the Kings once again gave New York a chance to get on the board when Muzzin took an ill-advised penalty. Despite the chance, the Rangers couldn't convert, and they headed into the second intermission trailing by three goals.

In the third period, the Rangers continued to press the issue on offense, but once again Quick was up to the task. Chris Kreider had a breakaway chance less than 10 seconds into the period, but Quick made the save. The Rangers then had a power play less  than a minute later on a penalty by Matt Greene, but they couldn't convert as Los Angeles maintained their lead.

Ultimately, the Rangers outshot the Kings by an 11-2 margin in the third period, but in spite of that disparity and the fact that they pulled Lundqvist with over four minutes remaining in the game, they couldn't get any sustained pressure, and with the loss they now find themselves one loss away from a summer of disappointment.

As for the Kings, they will have an opportunity to become the first team since the 1998 Detroit Red Wings to sweep their way to a Stanley Cup championship, and they'll get that chance at 5pm Pacific time on Wednesday night. The game can be seen on NBCSN.