The suit faults Island Express for allowing the helicopter to be flown in "heavy fog and low clouds,'' which prompted law enforcement agencies and tour companies to ground their helicopters.

A judge has denied a motion by the estate of the pilot in the Jan. 26 helicopter crash that killed Kobe Bryant and eight others to move a lawsuit brought by Bryant's widow to Orange County to ensure a fair trial.

Vanessa Bryant brought the case on Feb. 24 in Los Angeles Superior Court on behalf of herself and her surviving three daughters, including the youngest, Capri, who turned a year old on Sunday.

The case was later transferred to Van Nuys Superior Court and names as defendants the estate of the late chopper pilot, Ara Zobayan, plus Island Express Helicopters and Island Express Holding Corp.

Attorneys for the pilot of the helicopter crash that killed Kobe Bryant, his daughter and seven others have asked the judge to move the case out of LA. The I-Team's Eric Leonard reports for the NBC4 News at 4 p.m. on June 22, 2020.

Judge Virginia Keeny heard arguments on the Zobayan estate's change-of-venue motion Wednesday, then took the case under submission before issuing her ruling late that afternoon.

"The court finds ... Zobayan has not made a showing that an impartial trial cannot be had in Los Angeles County,'' Keeny wrote, noting that it is more difficult to obtain change-of-venue motions in civil cases compared to criminal matters.

Keeny said the Zobayan estate lawyers submitted no affidavits supporting their contention that Kobe Bryant's popularity would prejudice their client if the case is tried in Los Angeles County, nor did they show how the same alleged prejudice would not exist in Orange or other counties to which the case could be transferred.

She said it cannot be assumed jurors in Los Angeles County would be biased in favor of Bryant.

"Although Kobe Bryant was clearly well known in Los Angeles and respected by many, that does not mean that all likely jurors will share that sentiment,'' she wrote, while also calling the former Laker guard "an undeniably talented professional athlete who rallied the entire city of Los Angeles around him and around the hometown team.''

In their court papers, lawyers for Vanessa Bryant stated in their opposition to the change-of-venue motion that the Zobayan estate motion "misrepresents the legal standard for deciding a motion to transfer venue in a civil case. From there,\ defendant fails to produce any evidence that he will suffer actual prejudice before a Los Angeles County jury.''

The next scheduled court proceeding is a Dec. 2  case management conference. 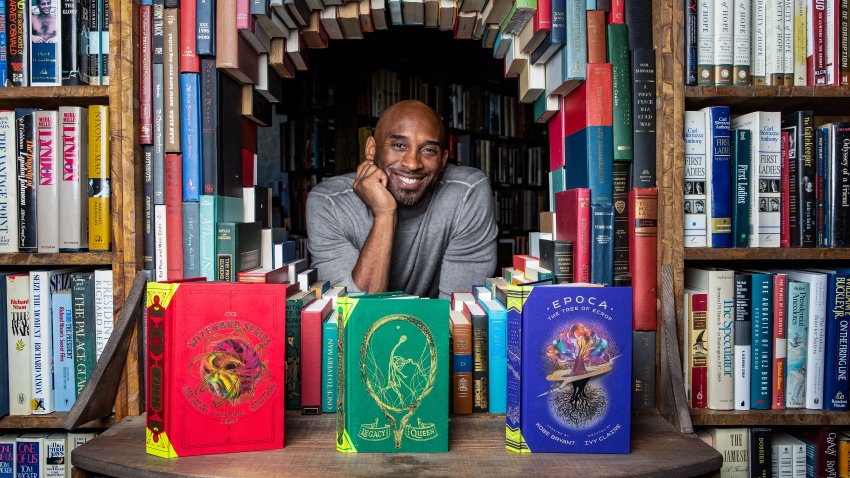 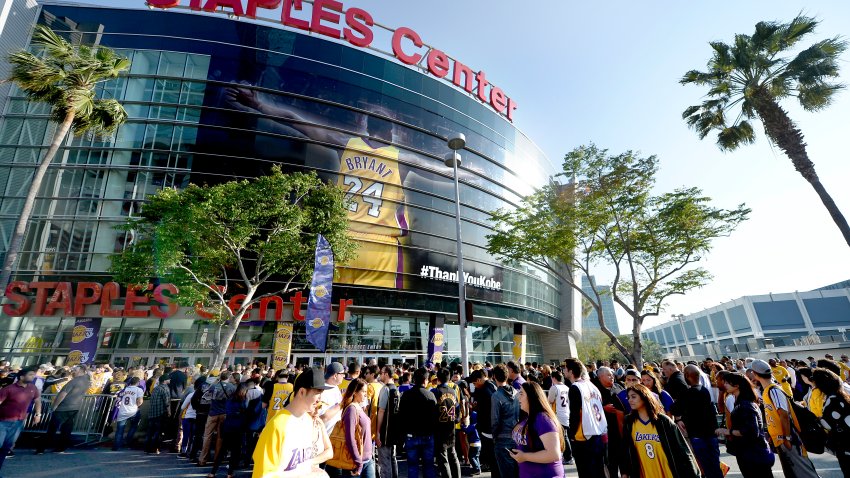 More than 1,700 pages of documents from the federal probe of the crash did not identify a cause, but the authors boosted the theory that Zobayan might have become disoriented amid foggy conditions.

The suit faults Island Express for allowing the helicopter to be flown in "heavy fog and low clouds,'' which prompted law enforcement agencies and tour companies to ground their helicopters.

"On information and belief, Island Express Helicopters' Federal Aviation Administration operating certificate limited its pilots to flying only under visual flight rules,'' according to the lawsuit. "The subject helicopter was not licensed or certified to be flown into instrument conditions. On information and belief, the pilot-in-command, Ara George Zobayan, was required to fly only in conditions that he could navigate visually.

There were no survivors.

In addition to the 50-year-old pilot, Bryant and his daughter, Gianna, the crash killed:

Relatives of the others killed in the crash have filed separate lawsuits and also opposed moving the case out of Los Angeles County.