“Before we opened the store we, knew we wanted both Kobe and Nipsey on the wall," said Edgar Trujillo, the store manager of Dirt Dog LA's Downey location.

A mural paying homage to two Los Angeles legends in the city of Downey has launched an argument between a hot dog restaurant and the city where it does business.

Just off Firestone Boulevard, west of the 605 Freeway and tucked away on a wall in a strip mall is a mural featuring two faces commemorated across Southern California: Kobe Bryant and Nipsey Hussle.

“Before we opened the store we, knew we wanted both Kobe and Nipsey on the wall," said Edgar Trujillo, the store manager of Dirt Dog LA's Downey location.

The restaurant opened about six months ago, in the middle of the pandemic, and turned a empty wall into a mural just a few weeks ago.

“Our company pretty much loves LA," Trujillo said. "Kobe and Nipsey were a big part of LA. The whole community knows them and we wanted them up here as well.”

The mural features Bryant, a Lakers' legend who played for the city of Angels for 20 years, and Hussle, a rising rapper and community activist who was gunned down, along with the LA county crest, the freeways that crisscross Downey, a human heart that beats LA and the iconic LA fingers against the Los Angeles skyline. 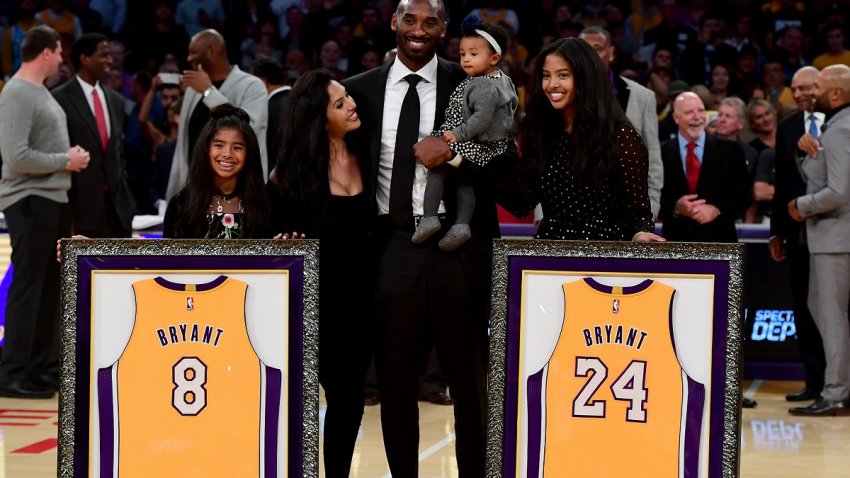 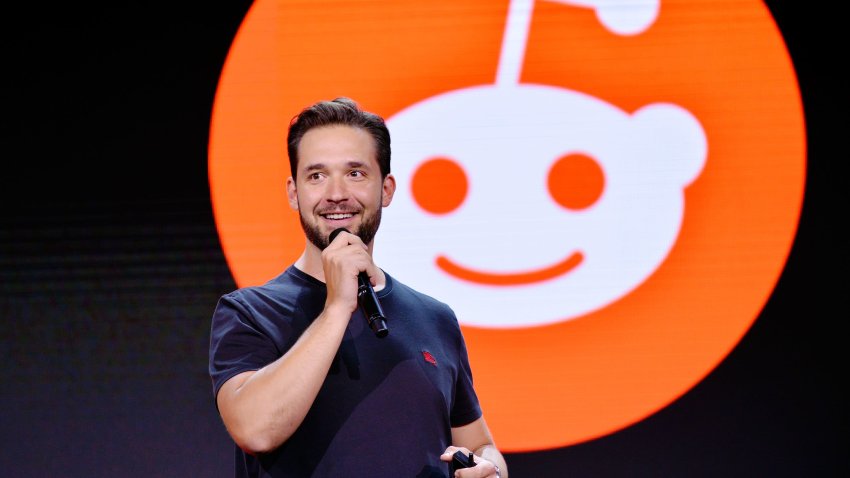 So what’s the argument?

Said Trujillo, “They’re talking to the owners about it, from my understanding: They do want us to remove it soon."

The mayor of Downey says businesses are supposed to work with the city to decide on murals, but that Dirt Dog LA did not and commissioned this art on its own.

“In our la location, we have Nipsey as well," Trujillo said. "We have Snoop Dogg in Pasadena--We have 2Pac. Our company likes to represent 90s hip-hop, and these two are part of the community as well.”

The city response to NBCLA Tuesday is that they are not requiring the mural’s removal--only responding to what the mayor says were multiple complaints from other local businesses. The mayor said both the city and Dirt Dog LA should be communicating about wall art going forward.

“People love the mural," Trujillo said. "We have people – not even our guests – come and take pictures. We don’t mind. It’s a sign of respect, even if they just come to take pictures--That’s all we care for.”

At the heart of this is – what is legal? The city of Downey does not have a mural ordinance. But the mayor said they’re working right now on a mural “policy.”