A new filing in Vanessa Bryant’s invasion of privacy lawsuit against LA County notes that at least 18 employees, including sheriff’s deputies and firefighters, took, exchanged, or possessed photos of human remains from the Kobe Bryant helicopter crash scene, a greater number than had previously been alleged.

An attorney representing Bryant said in a declaration this week that a total of 66 “agents or employees” of the Sheriff’s and Fire Departments had knowledge of the photographs or the sharing of photographs, which according to Bryant’s lawsuit filed last fall, included graphic images of her dead husband.

The 66 include, “eighteen individuals who took, shared, or possessed photos of the accident scene,” wrote attorney Craig Jennings Lavoie.

Last year Sheriff Alex Villanueva said there were 8 deputies under investigation, and Bryant’s previous legal filings included the names of 4 of them.

Bryant’s attorney also notified the County that it wants a forensic examination of cellphones that belong to, “at least ten additional Sheriff’s and Fire Department personnel known to have possessed photos of the accident scene on their personal cell phones.” It was proposed a neutral third-party forensic expert would be hired to examine the devices.

Lavoie did not immediately respond to a request for comment. He filed the declaration as part of an effort to consolidate the legal actions filed by the families of other crash victims.

In March Bryant published in a public court file the names of the four Sheriff’s deputies she accused of taking or distributing photographs from the scene of the January 26, 2020 crash near Calabasas that claimed the lives of her husband, her 13-year-old daughter Gianna, John, Keri, and Alyssa Altobelli, Sarah and Payton Chester, Christina Mauser, and the pilot, Ara Zobayan.

LA County had sought to keep the deputies’ names under seal, unsuccessfully arguing the deputies would become the target of, “vitriol and social media attacks.”

Previous court filings from Bryant’s attorneys claimed the distribution of the crash scene photographs was so widespread, one unidentified Sheriff’s Department detective could not remember how he obtained the pictures.

“As an indication of how casually the photos were shared within the department, the detective could not even identify the name of the deputy who sent him the photos,” Bryant’s attorneys wrote in court papers.

Sheriff Villanueva said last year that he ordered the involved deputies to delete the photos, which Bryant’s attorneys have characterized in court filings as an effort, “to hamper investigators.” Attorneys for Bryant and for LA County did not respond to requests for comment. The LA County Sheriff’s and Fire Departments did not immediately answer inquiries. 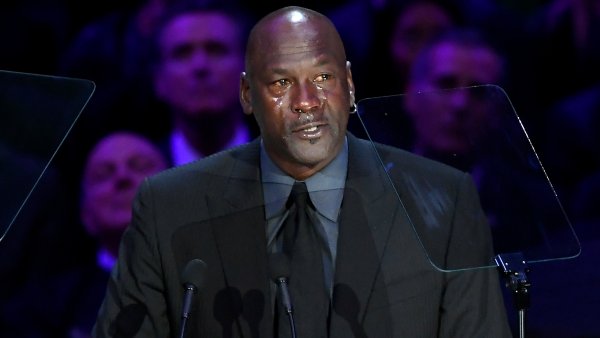 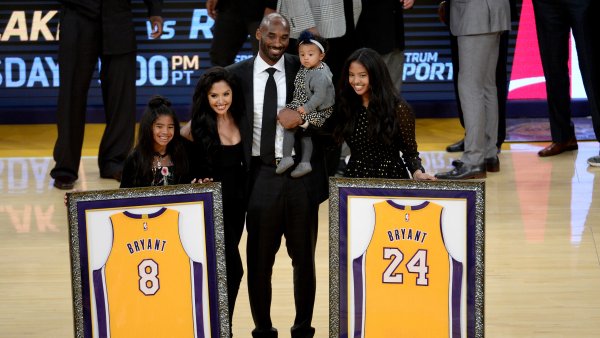 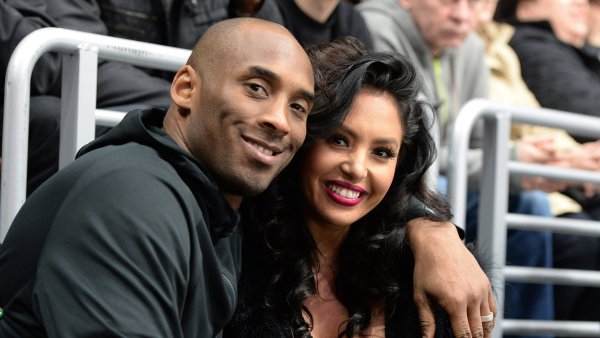