The U.S. Space Force announced Thursday that one of its three major commands will be headquartered at the Space and Missile Systems Center at the Los Angeles Air Force Base in El Segundo.

The U.S. Space Force announced Thursday that one of its three major commands will be headquartered at the Space and Missile Systems Center at the Los Angeles Air Force Base in El Segundo.

“With every passing day, space becomes more critical for our national security and for commercial activities, and I'm pleased that Southern California and Los Angeles Air Force Base will be at the center of an increased emphasis on space,” Lieu said. 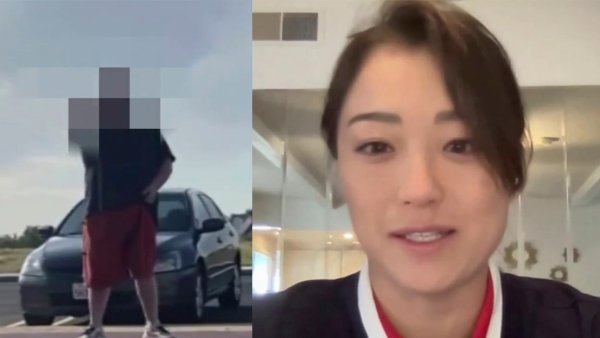 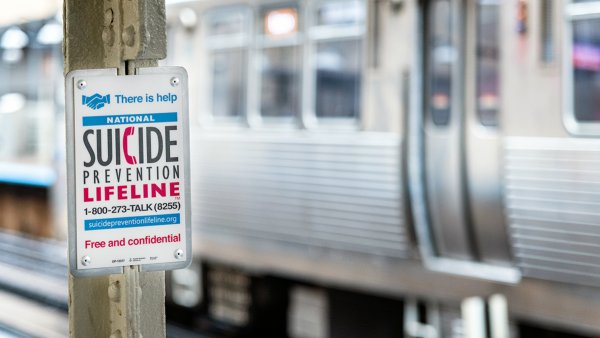 “Southern California was already leading the way on aerospace and space innovation, and establishing the Space Systems Command at (the Los Angeles Air Force Base) will position our region for further growth...,” he said. “We are ushering in a new era focused on space, and I'm thrilled Southern California and LA AFB will be at the forefront.”

Lieu, who was stationed himself at the base while on active duty in the Air Force, noted in a Twitter post that while he was a member of the Torrance City Council, he worked to prevent the Department of Defense from closing or moving the base.

According to the U.S. Space Force, the SSC will be responsible for identifying, prototyping and fielding innovative, space-based solutions to support and meet the demands of the National Defense Strategy. It will also provide oversight to science and technology activities of the U.S. Space Force, which has two other major commands along with the SSC: the already-established Space Operations Command and the planned Space Training and Readiness Command.

The base's Space and Missile Systems Center will be redesignated as the SSC, which is expected to launch over summer. First, President Joe Biden will nominate a U.S. Space Force three-star general officer of the SSC, who must be confirmed by the Senate.

Gov. Gavin Newsom called the decision to headquarter the SSC in Southern California “a critical investment in California's vital aerospace and defense industries.”

“My administration made it a priority to push for more federal investment in the defense aerospace industry, and this new Space Systems Command --  which will have nationwide authority over launches and procurement -- is a big win for the innovation economy that has made California the nation's engine of transformative growth, technology and ideas," he said.

A local Air Force veteran is getting national recognition during Black History Month, but it's not necessarily for her military service. Tony Shin reports for NBC4 News at 6 p.m. on Feb. 5, 2021.

Newsom added that the Space Systems Command would mean new good-paying jobs in the region.

“The L.A. Air Force Base isn't just the anchor for thousands of jobs in SoCal's aerospace industry -- it is the brain trust of the Air Force,” she said. “Today's move is a resounding vote of confidence by the federal government in what has long been a pillar of our local economy -- and in the talented people who work there.”

The SSC will also provide administrative and integration support to the Space Rapid Capabilities Office at Kirtland Air Force Base in New Mexico.

The office currently reports to the Chief of Space Operations.

“The alignment of SSC at (Los Angeles Air Force Base) ensures that the Air Force and Space Force will continue to partner with industry to develop, build and field the most advanced and capable space systems,” said Rep. Ken Calvert, R-Corona, who co-chairs the California Aerospace Caucus with Lieu.

“The challenge before the new Space Systems Command is great: We are in a race for superiority in space, we cannot rely on the antiquated acquisitions practices of the past, but we must move quickly and competently,” Calvert said. “I know the men and women of the U.S. Air Force and Space Force are up to the task and I look forward to the good work that SSC will do.”

Sen. Dianne Feinstein, D-Calif., said: “California remains the driver of innovation in our country, and establishing Space Systems Command here honors our rich tradition in space research and development. I look forward to the continued cooperation between the federal and civilian space industry and the great successes to come.”