Frontier provides digital subscriber line Internet service to about 1.3 million consumers, many in rural areas, across 25 states including California.

The Federal Trade Commission, along with the district attorneys of Los Angeles and Riverside counties and attorneys general in several states, has sued internet service provider Frontier Communications, alleging the company charged subscribers for faster digital service than was provided.

The FTC alleges Frontier "did not provide many consumers with the maximum speeds they were promised, and the speeds they actually received often fell far short of what was touted in the plans they purchased."

Frontier denied the claims, issuing a statement maintaining that the complaint includes "baseless allegations, overstates any possible monetary harm to Frontier's customers and disregards important facts," including that the company's DSL speeds have been "clearly and accurately articulated, defined and described" in its marketing materials and disclosures.

In the complaint, the FTC and its partners allege that Connecticut-based Frontier advertised and sold Internet service in several plans, or tiers, based on download speed. Frontier has touted the tiers using a variety of methods, including mail and online ads, and has sold them to consumers over the phone and online.

The FTC's complaint was filed with attorneys general from Arizona, Indiana, Michigan, North Carolina and Wisconsin, as well as the district attorneys' offices of Los Angeles County and Riverside County on behalf of the state of California.

"Consumers must receive the internet service they are paying for," LA County District Attorney George Gascon said. "We will not stand by while consumers fulfill their end of the contract and companies fail to fulfill theirs." 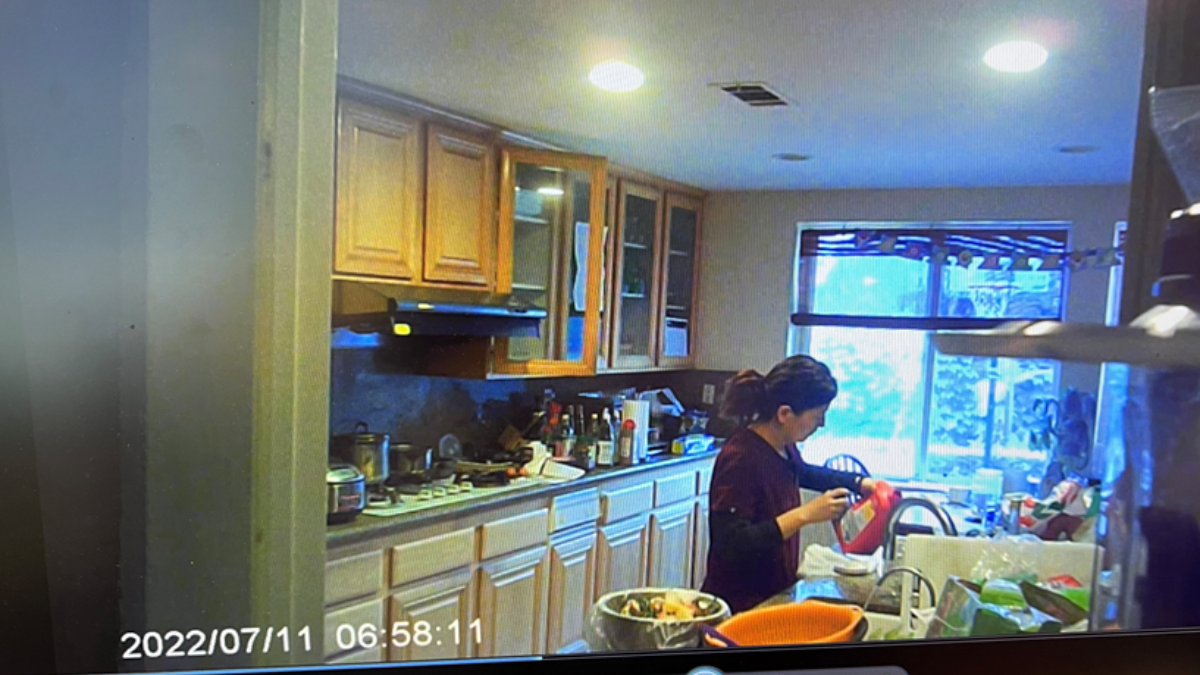 Frontier provides digital subscriber line Internet service to about 1.3 million consumers, many in rural areas, across 25 states including California.