The project that started in March 2020 seeks to find short-term shelters for homeless residents over 65 or with serious health conditions -- hoping to keep them safe from the spread of the coronavirus.

LABC, which is hosting its annual Mayoral Housing, Transportation and Jobs Summit Thursday, said that the city should take advantage of the federal government's commitment to reimburse 100% of the costs of hotel and motel rooms to house homeless people through September.

“Opportunities like this don't come along often. We must take full advantage of it,” the LABC said in a letter to Garcetti. “Thus, we urge you to act fast to explore options for renting vastly more hotel and motel rooms and bringing our unhoused Angelenos safely indoors.”

Mayor Eric Garcetti authorized up-front funding to extend Los Angeles' leases for Project Roomkey hotels through Sept. 30, but the city only leases three hotels with a total of about 1,200 rooms.

Housing for Health, a program within the LA County Department of Health Services is behind the push to reach out to LA's homeless population for vaccine distribution. John Cádiz Klemack reports for NBC4 News at 5 p.m. on Feb. 5, 2021.

Project Roomkey was started in March 2020 as state and county officials sought to find short-term shelters for homeless residents over 65 or with serious health conditions -- hoping to keep them safe from the spread of the coronavirus.

The Los Angeles Business Council said in a statement that its leaders support Councilman Mike Bonin and Councilwoman Nithya Raman's calls to increase the program by thousands of rooms.

Over 40,000 Angelenos are living on the city's streets, and their deaths are up 74% in 2021 compared to the same time the previous year, according to the LABC. Meanwhile, the city's 100,000 hotel and motel rooms are at about 50% capacity amid the pandemic, LABC noted.

“And if we can't hit the 15,000-room goal, let's know that our mayor and other city leaders did everything in their power to reach it,” said LABC president Mary Leslie. “Five years from now, we can either look back and say we missed a golden opportunity, or be grateful that Los Angeles answered the magnitude of the moment and housed a majority of its homeless population.”

The city is under mounting pressure from Federal Judge David O. Carter to shelter 6,500 people who live under freeway passes by April 1.

“We know other cities...are making moves to act quickly. We do not want to be left behind,'” LABC leaders said.

LABC represents 150 businesses across all industries. According to their website, they focus on issues related to housing, transportation, renewable energy, economic development, international investment and homelessness. Starting Next Week, COVID-19 Tests Available in City of LA Without Appointment 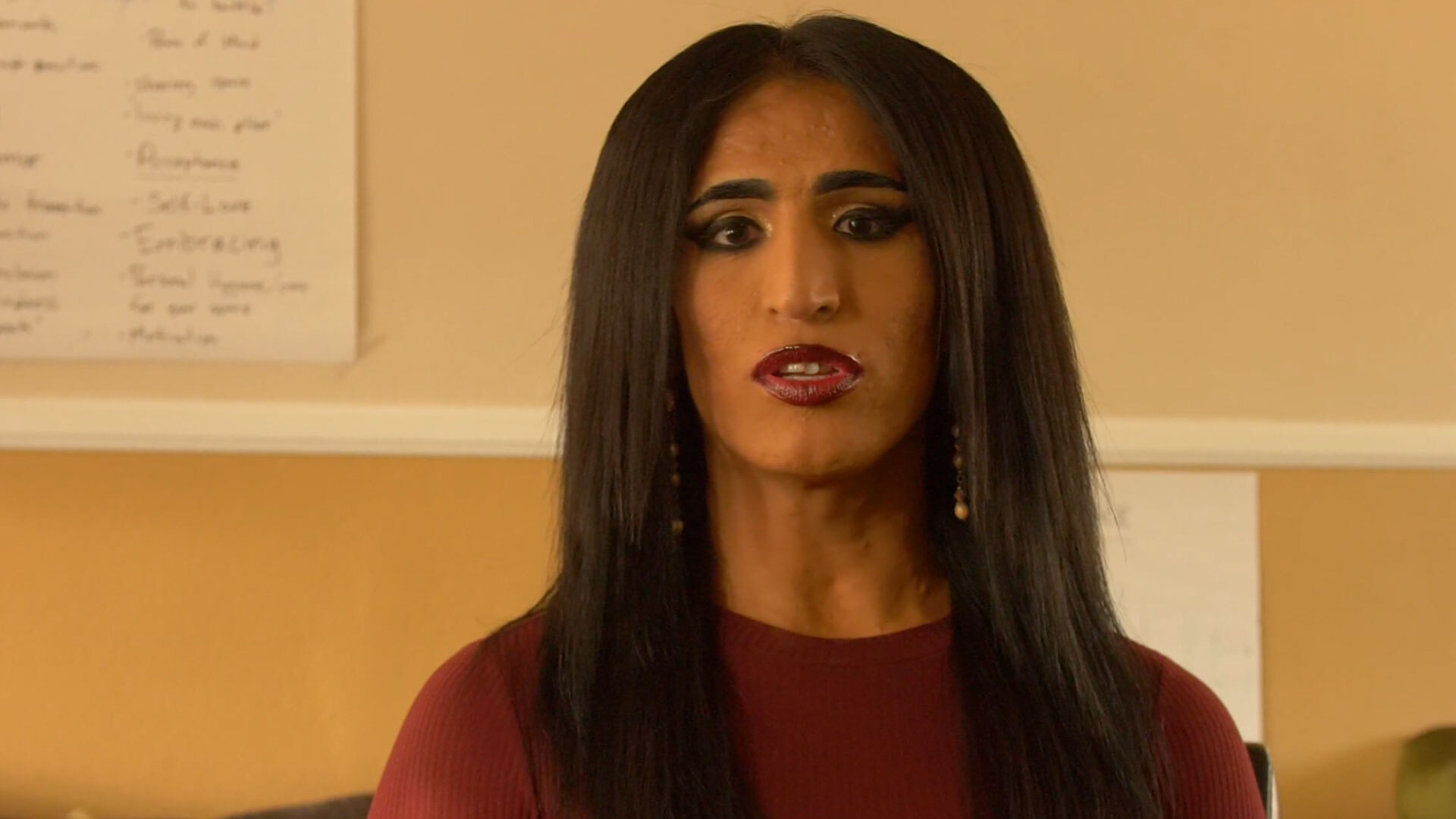