The Los Angeles City Council Thursday allocated $5 million to pay for interim housing for about 200 people who live in encampments along Ocean Front Walk in Venice.

The Los Angeles City Council Thursday allocated $5 million to pay for interim housing for about 200 people who live in encampments along Ocean Front Walk in Venice and are being offered a pathway to permanent housing through Councilman Mike Bonin's "Encampment to Home" program.

The program had brought 50 people inside as of Wednesday, Bonin said in a Twitter post. About 19 of them were brought inside before the program's official start on Monday, as St. Joseph Center teams began outreach on June 21.

The St. Joseph Center was contracted to outreach and offer housing, shelter and services to the people who live in the boardwalk encampments, which have proliferated amid the COVID-19 pandemic. Those who do not accept housing have to leave the area by a certain date, Bonin's office said, but it was not clear how that will be enforced.

"The Venice Beach Encampment to Home program is moving people indoors and on a path to permanent housing. There's a right way to confront our homelessness crisis — it starts with housing and services,'' he said.

Outcry about the homelessness crisis in the area has been a factor in a recall effort begun against Bonin this month. The councilman has contrasted his voluntary approach to housing the area's homeless population to that taken by Los Angeles County Sheriff Alex Villanueva, who has sent deputies to Venice in an effort to clear the encampments by July 4.

The process to offer shelter to the boardwalk's unhoused residents will take about six weeks, and each week the outreach teams will focus on a different section of Ocean Front Walk, according to Bonin.

During outreach for a particular zone, the unhoused residents will be given a choice of either accepting housing or moving out of that zone.

Over the six-week period, as people are given housing and leave the encampments, the Bureau of Sanitation will clean the area. Bonin said in an email to constituents that his office — with assistance from Mayor Eric Garcetti, Councilman Mark Ridley-Thomas and county Supervisor Sheila Kuehl — identified permanent housing options including Project Homekey, shared housing and permanent housing vouchers. 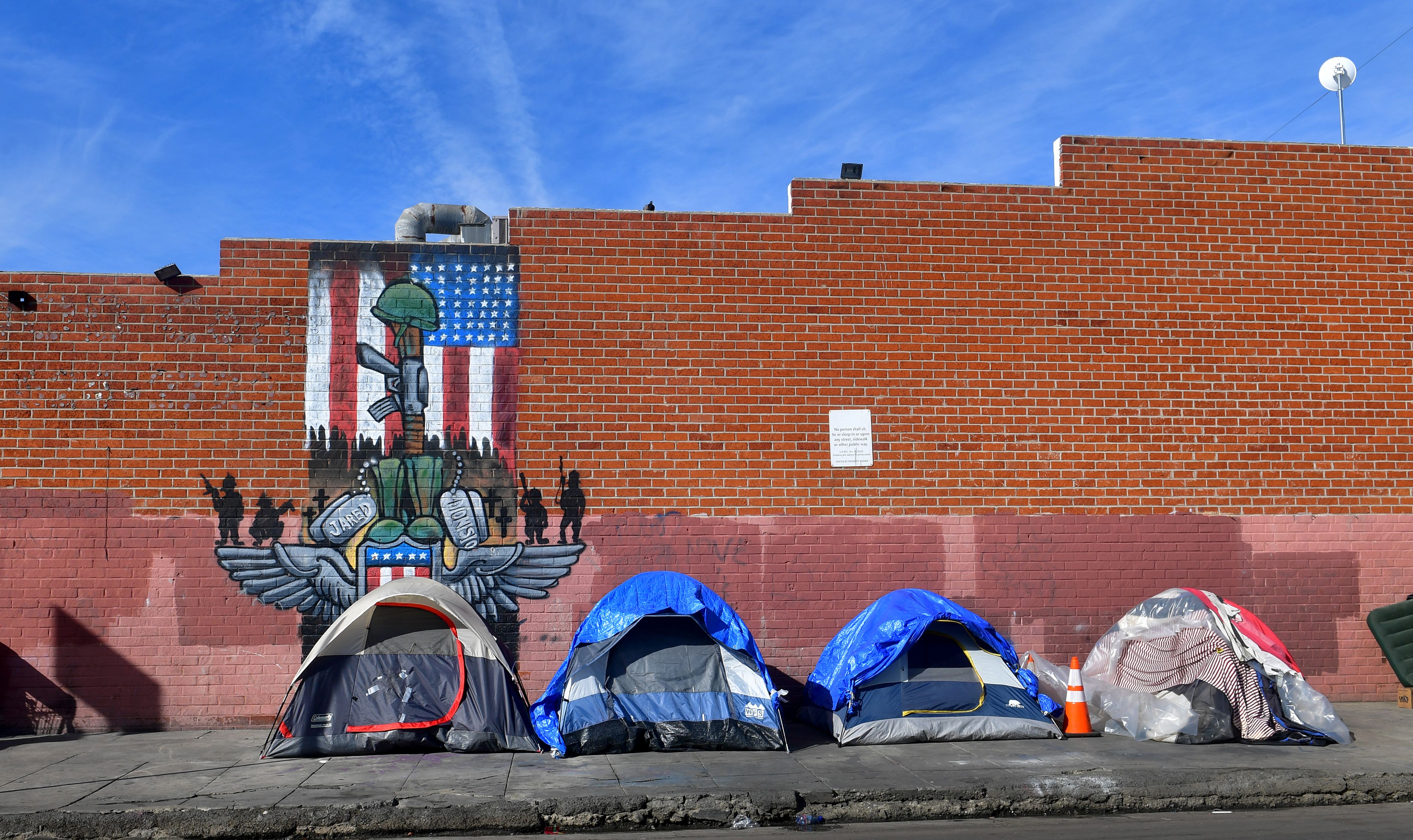 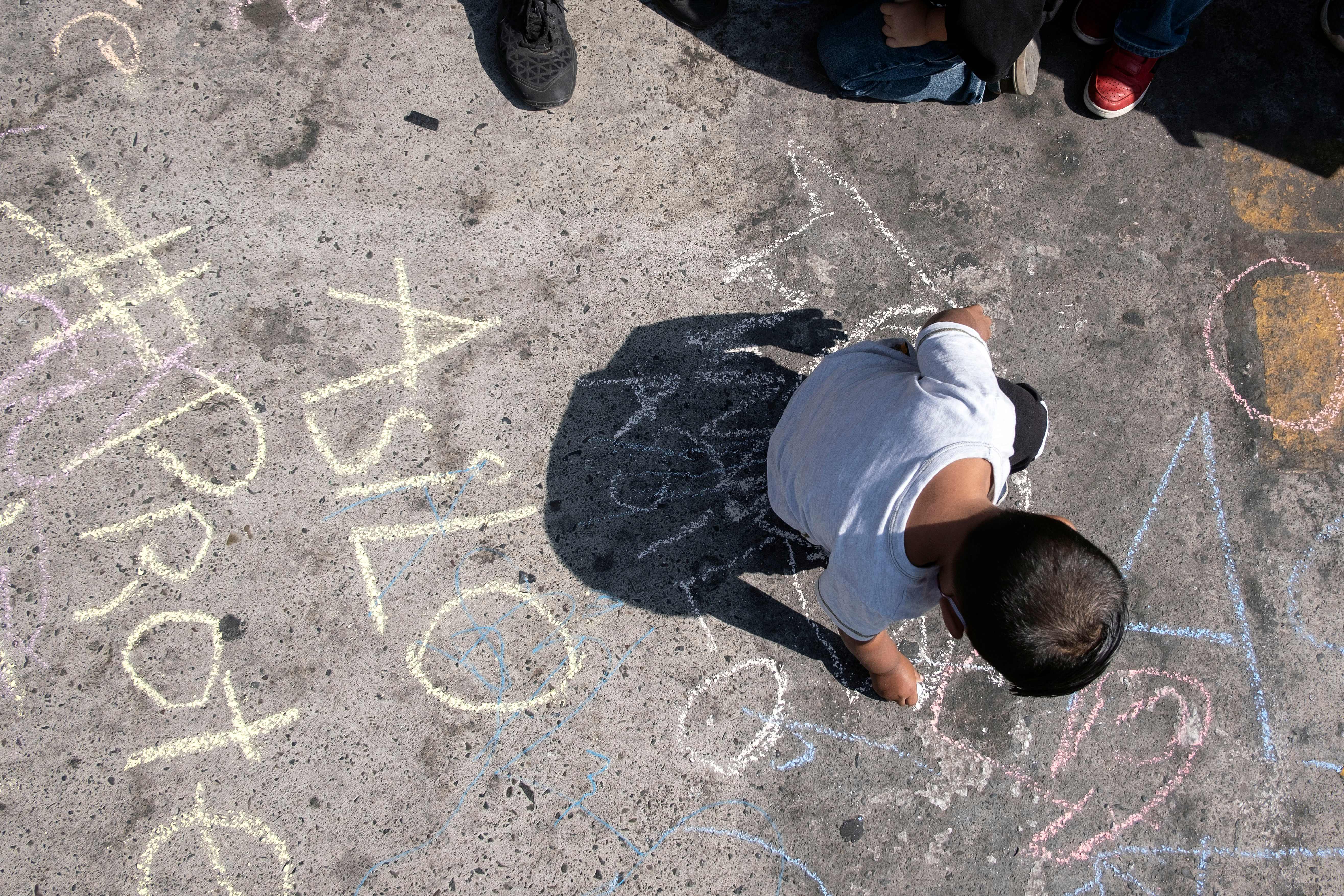 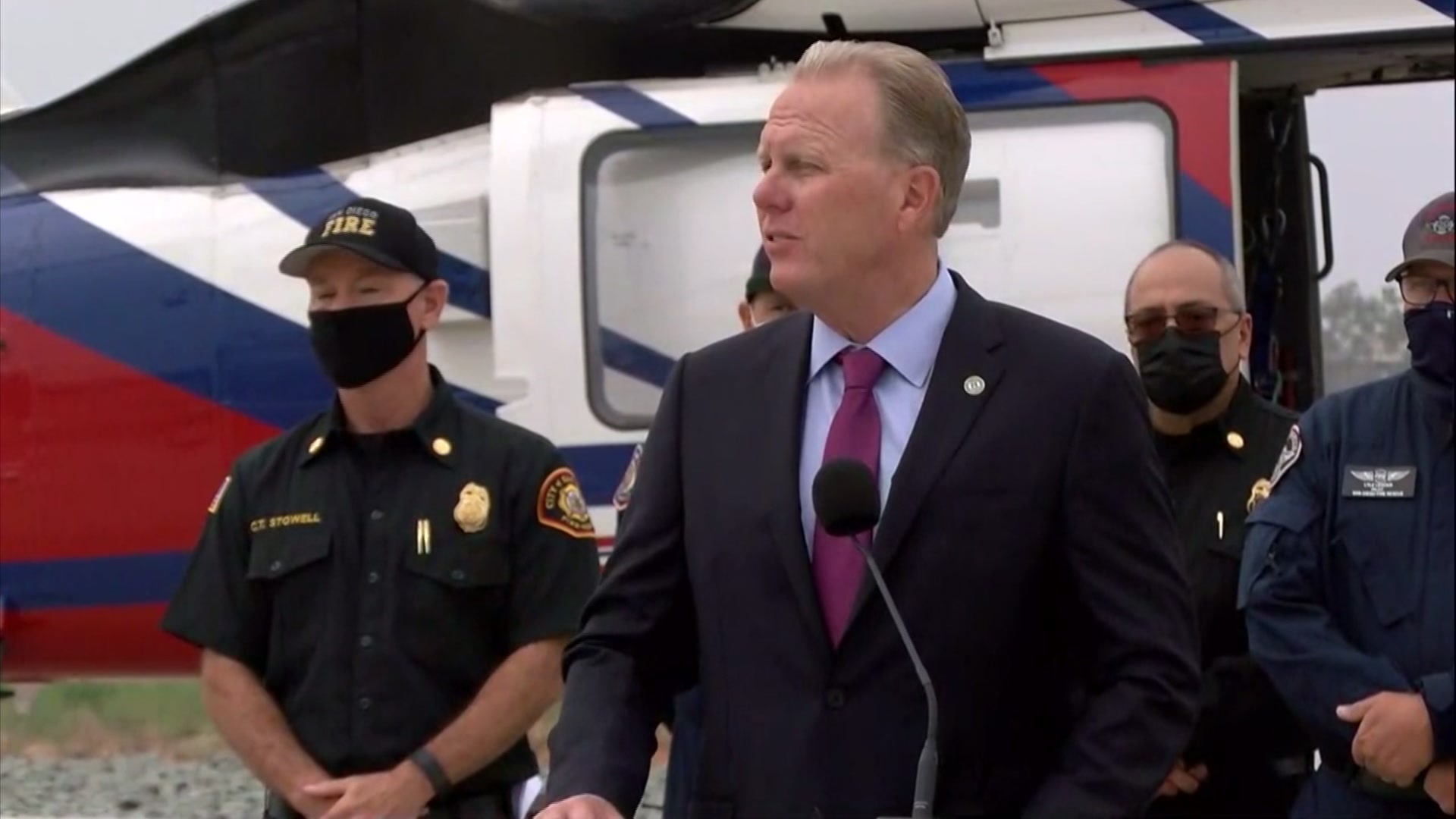 Aside from the $5 million allocated Thursday for interim housing, funds for permanent housing will come from resources already available, according to Bonin's office. The motion also instructs the city administrative officer and the chief legislative analyst to report on the likely total cost of the program.

Bonin said it may take time to place the unhoused Venice residents into the permanent housing options, particularly through the voucher program, as the city must identify willing landlords and available units.

The Los Angeles Police Department is aware and supportive of the program but is not involved in the rehousing effort, according to Bonin.