The funds and the teams they provide money for are designed to accompany enforcement of the city's new anti-camping law.

The Los Angeles City Council has approved nearly $2 million to fund homeless outreach teams and other positions related to its street engagement strategy designed to accompany enforcement of the city's new anti-camping law.

The City Council on Oct. 20 began passing resolutions to enforce the city's law to prohibit sleeping, sitting, camping and obstructing the public right of way at several locations.

The City Council on Friday approved six locations in Councilman Kevin de Leon's district for enforcement of the ordinance, including areas near a park and shelters.

Though the teams had not been funded until Friday's motion, Patty Huber of the City Administrative Office told City News Service the locations selected for enforcement had been evaluated by the Los Angeles Homeless Services Authority, which provided outreach and completed the necessary assessment forms in compliance with the street engagement strategy.

Under the strategy, developed by the CAO and the Chief Legislative Analyst, the following steps are supposed to be followed before a resolution is voted on by City Council:

Councilman Kevin de Leon's office did not provide information on the extent to which each step was followed before the vote on Friday, but the councilman said during the meeting that his office is "leading with a housing solution for everyone who is forced to sleep on the sidewalk in these very specific locations." 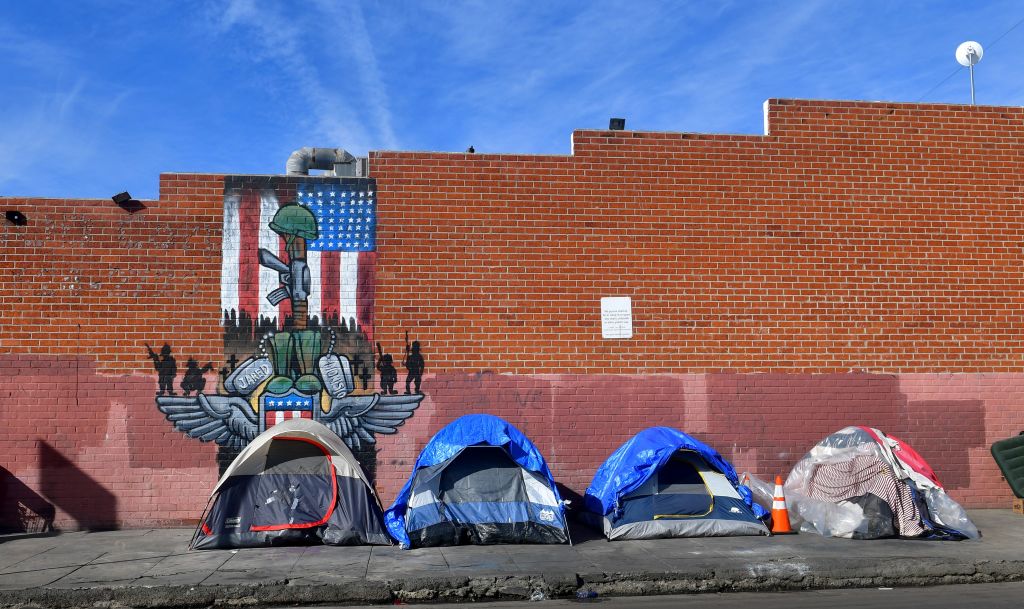 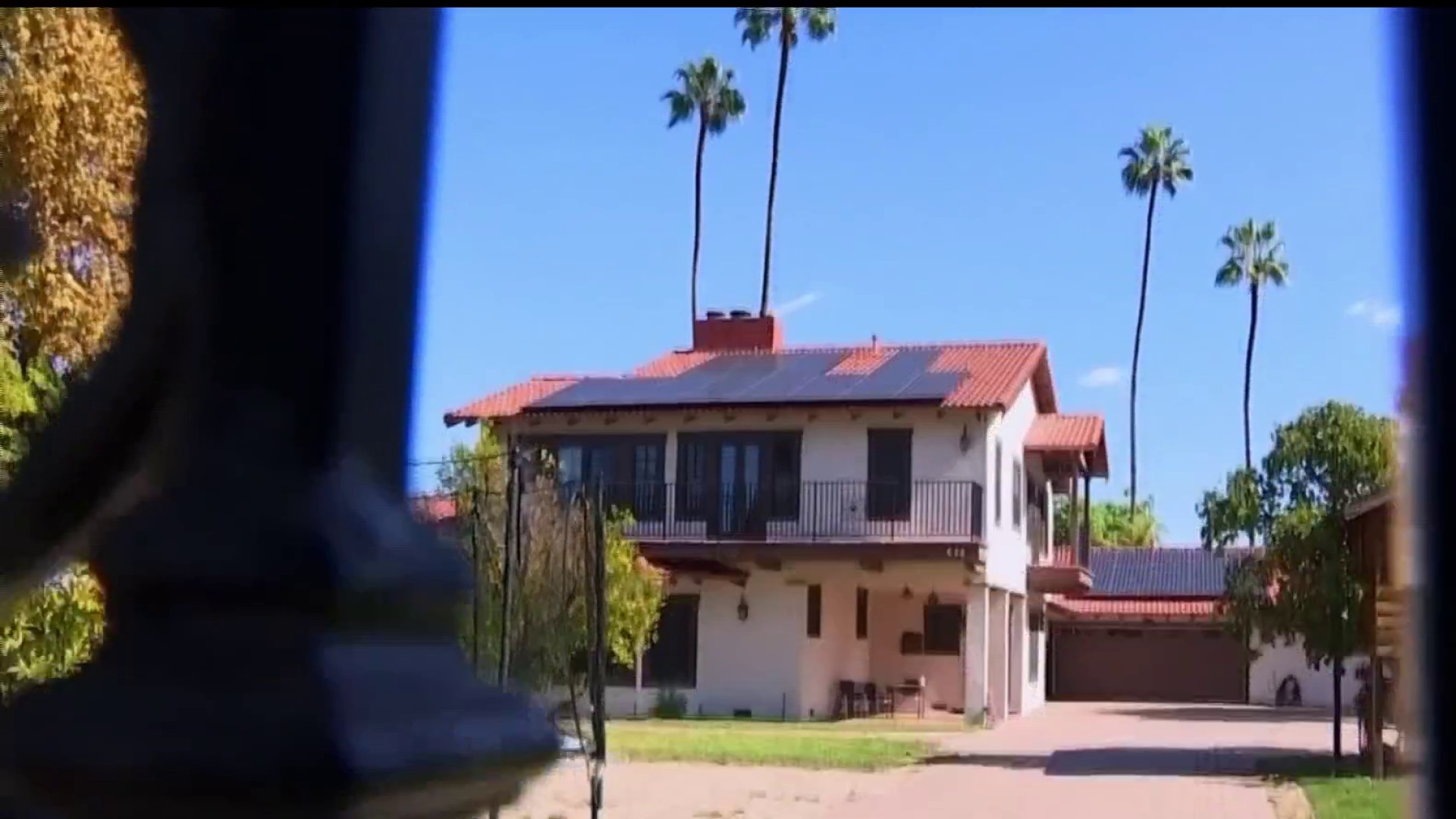 He said his team connected: