The draft map defines borders for 13 districts, leaving details out of District 2 and District 4. The borders for those districts have yet to be determined, and one of their councilmembers could end up with all-new constituents.

The Los Angeles City Council Redistricting Commission will hold its first of four meetings Wednesday night to present the public with its draft map for new council district boundaries.

The draft map defines borders for 13 districts, leaving details out of Councilman Paul Krekorian's District 2 and Councilwoman Nithya Raman's District 4. The borders for those two districts have yet to be determined, and one of the council members could end up in a district with entirely new constituents.

"Last week the LA City Redistricting Commission moved forward with a proposed map that effectively 'erases' our district in its current form. This happened despite the fact that the minimal changes in population in LA show no basis whatsoever for such drastic shifts," Raman, who was elected to represent that district in 2020, tweeted Tuesday.

Krekorian emailed constituents ahead of the commission's vote to advance the map to warn that it could move his district out of the Eastern San Fernando Valley and shift it to the west San Fernando Valley, with him no longer representing North Hollywood, Valley Glen, Studio City, Sun Valley and Valley Village, which could be shifted to Raman's district.

"The Commission was supposed to protect fair and equitable participation by the voters of Los Angeles in selecting their representatives. Instead, this disgraceful plan would disenfranchise hundreds of thousands of voters in the Valley who will have no say in who represents them in the Council. It would completely reverse the results of elections that took place just last year," Krekorian, who was elected in 2020, told City News Service in a statement Tuesday.

"It would disempower voters of Armenian, Korean and other ethnic backgrounds. And it would silence the public by limiting comments to only one possible set of maps -- in direct contravention of the Commission's own outreach plan." 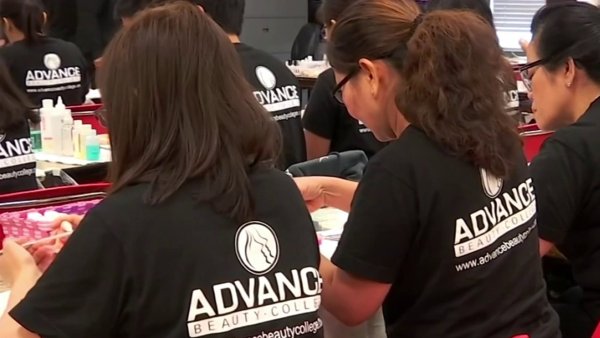 Next Time You Vote, It Could Be In a New District 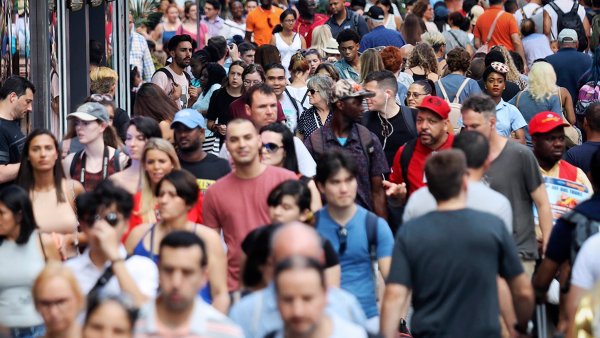 Krekorian added that he is "confident" the City Council would reject the proposed map. The council's Redistricting Commission uses data from the U.S. Census to update the city's districts, with each council member getting about 26,000 people to represent. The City Council will approve the designated borders in time for them to go into effect in January 2022.

The redistricting commission will present the public with its draft map during four meetings over the next two weeks. The meetings are scheduled at: