The resolution passed Tuesday includes a call for international or federal divestment of all holdings from, and investments in, Russia.

The resolution -- which was led by Councilman Paul Koretz and introduced by five council members -- also includes a call for international or federal divestment of all holdings from, and investments in, Russia. 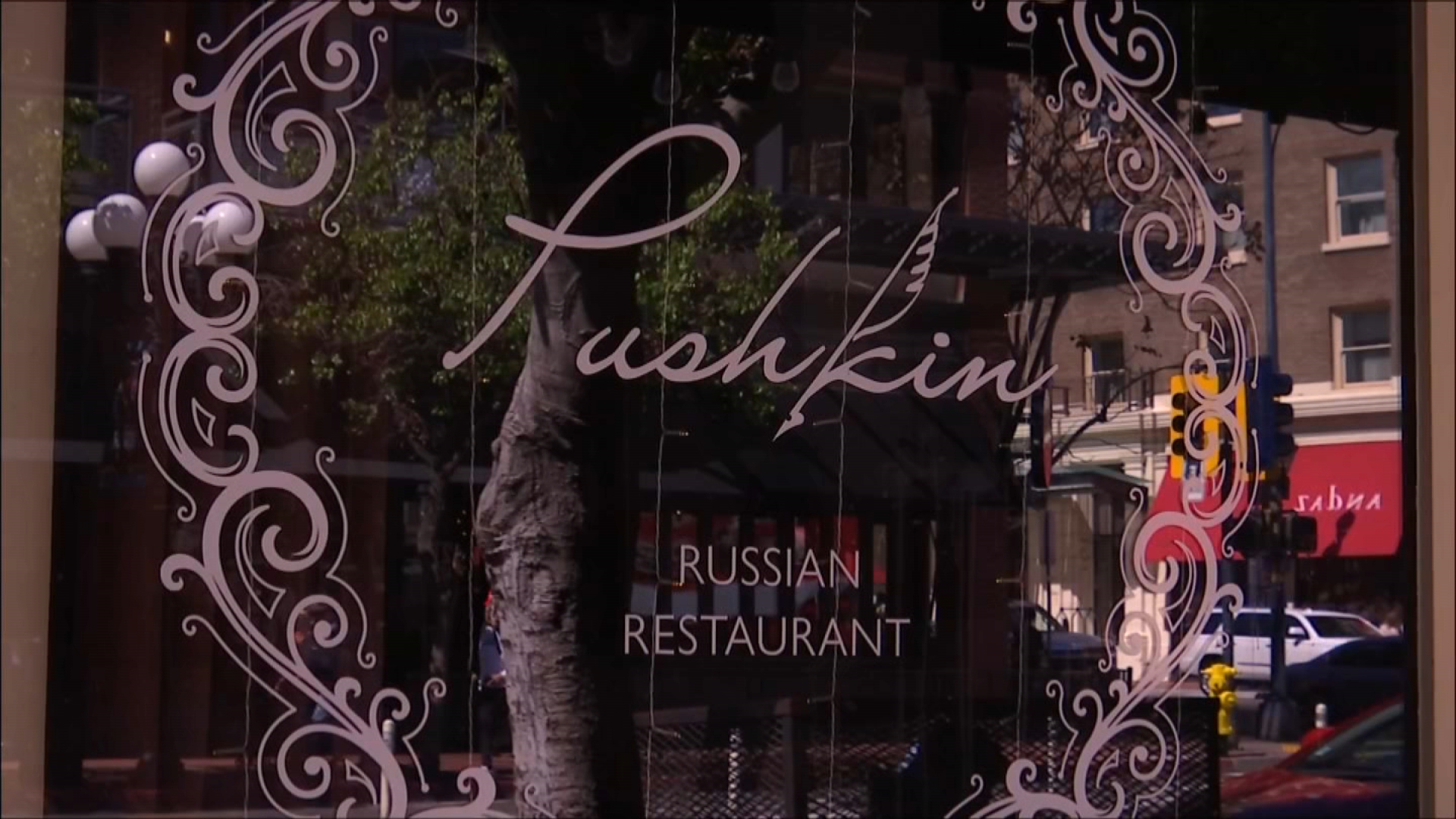 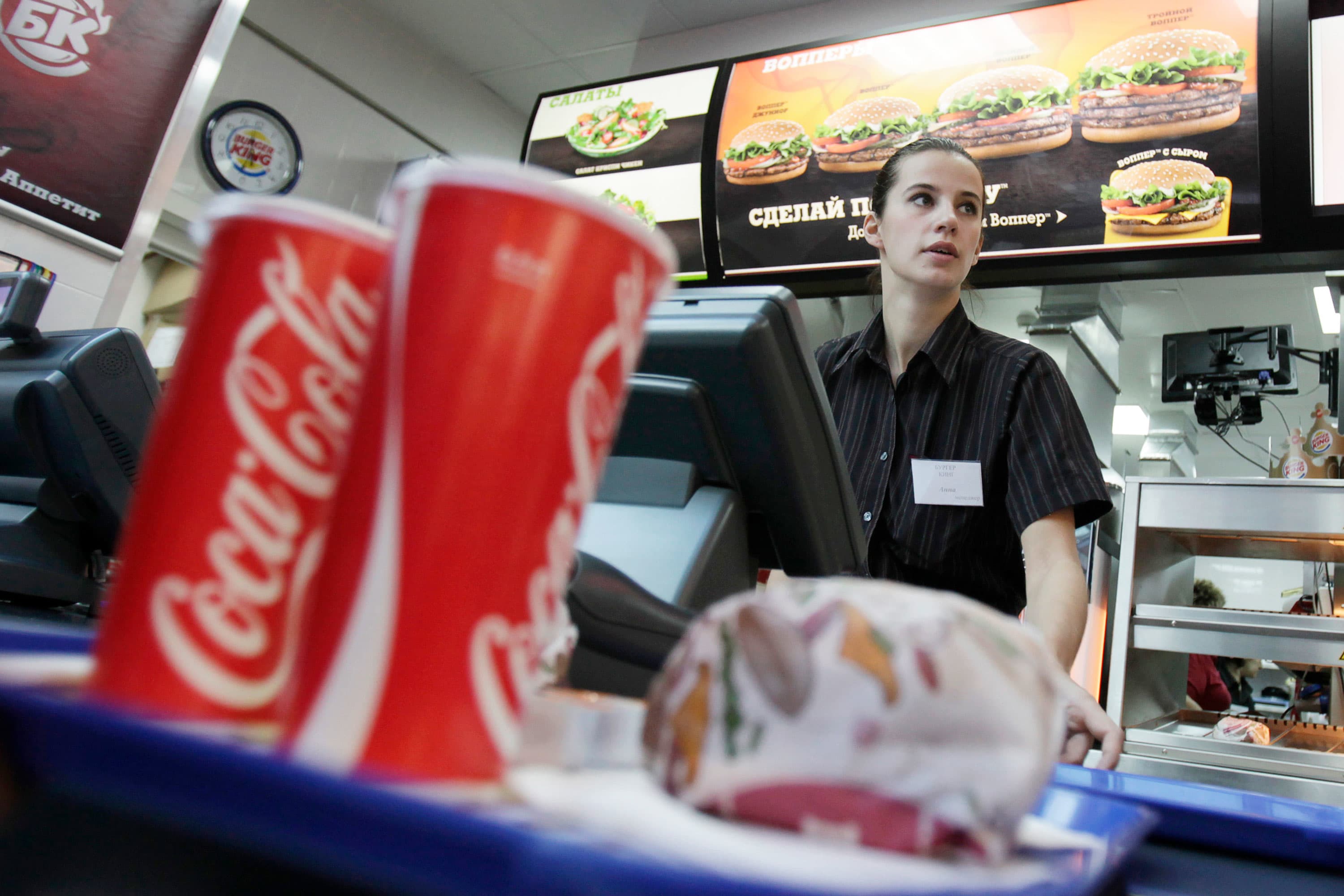 It further condemns Putin's actions and those of any country that supports Russia, or supports publicly traded Russian companies, real estate or private equity.

"What's happening in the Ukraine right now hits close to home for me. My mother's family fled Kyiv 100 years ago to avoid the Russian pogroms. And I've been sick to my stomach seeing the photos of innocent men, women and especially children who have been murdered in this invasion,'' Koretz said before the vote.

"An 18-month-old boy killed by the shelling. The 6-year-old girls shot to death in a car. A 14-year-old boy bleeding to death after being hit by a shell fragment. All pointless, senseless, useless deaths at the hand of a megalomaniacal madman,'' he added.

"The city of Los Angeles stands firmly with Ukraine and its people and strongly condemns President Putin's reckless actions against Ukraine,'' the resolution states.

Councilman Mitch O'Farrell said before the vote that Putin's invasion
"endangered not only Ukraine but the whole global community due to the veiled
threat of nuclear war.''

Councilman Bob Blumenfield similarly said, ``this isn't just about Ukrainians' fight for sovereignty ... this is really about the future of the world, whether we are going to be progressing as a world or whether we're going to regress in many ways. It's about world stability.''

The resolution includes support and celebration of Los Angeles' Russian community, culture and local Russian-owned businesses, recognizing that
Putin's actions are not representative of Russians and Russian-Americans.

Councilman Joe Buscaino, who seconded the resolution, also introduced a motion on March 1 aimed at declaring Ukraine's capital city Kyiv a Los Angeles Sister City as a gesture of solidarity. If Kyiv is declared a sister city, Los Angeles would be able to send retired city goods, including fire trucks and ambulances.

"The world continues to be horrified by the images and videos coming from Kyiv, Ukraine; however, people across the globe have also been inspired by the resilience and fortitude of the people of Ukraine, including President Volodymyr Zelensky -- everyday citizens who have taken a stand for their country, democracy and freedom,'' Buscaino said. "A sister cities relationship is a `people-to-people' program aimed at establishing greater friendship and understanding with peoples of other nations, and that relationship enables the city to donate retired city goods such as fire trucks and ambulances,'' he added. ``Los Angeles should do everything in its power to support the people of Ukraine in their fight for our shared values of self-determination, democracy, and freedom.''

The motion to make Kyiv a Los Angeles Sister City was not immediately scheduled for a vote.