"There is nearly $55 million just sitting in funds that haven't been touched in more than two years. This money could be used to save services," LA City Controller Ron Galperin said.

Following warnings about potential budget trouble ahead for Los Angeles, city Controller Ron Galperin on Wednesday released a report identifying about $55 million in unspent special funds that could be used to ease budget strain.

Galperin warned on March 1 about the city's financial position in the next fiscal year, as expenses are expected to increase due to employee raises that were deferred during the pandemic. Meanwhile, the city will have already used the $1.28 billion it received through the American Rescue Plan.

"There will be difficult funding choices in the upcoming budget because programs created during the pandemic to improve neighborhoods and help our most vulnerable residents no longer have a clear funding source," Galperin said.

"If the city wants to preserve them, it needs to strongly consider using special funds to help pay for them. There is nearly $55 million just sitting in funds that haven't been touched in more than two years. This money could be used to save services."

Galperin's report Wednesday identified nearly $55 million that have been unspent for years in special funds, which were created to pay for specific projects, including grant programs and capital projects. Of the city's 621 special funds, 187 were "idle," with money not being spent for at least two years. 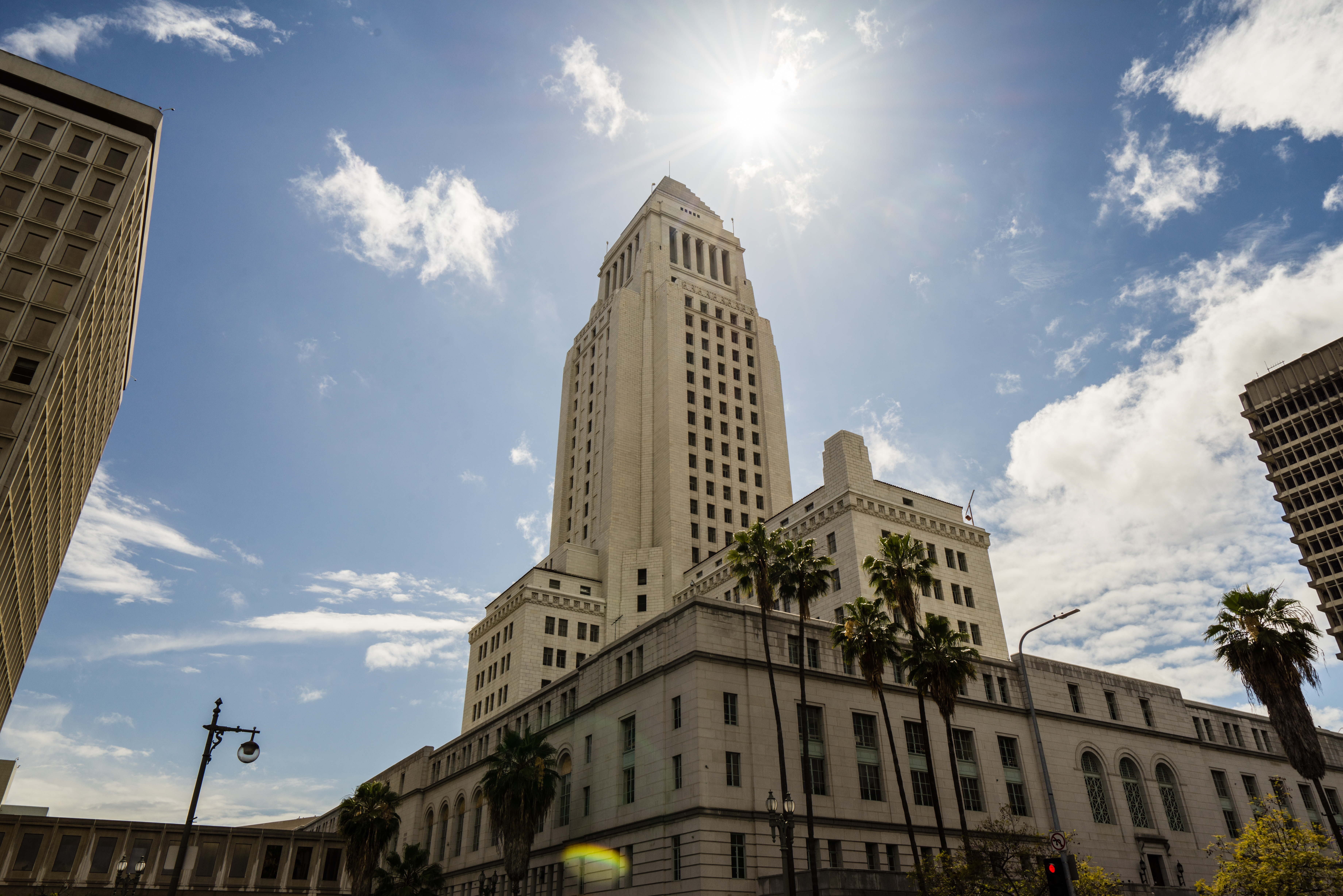 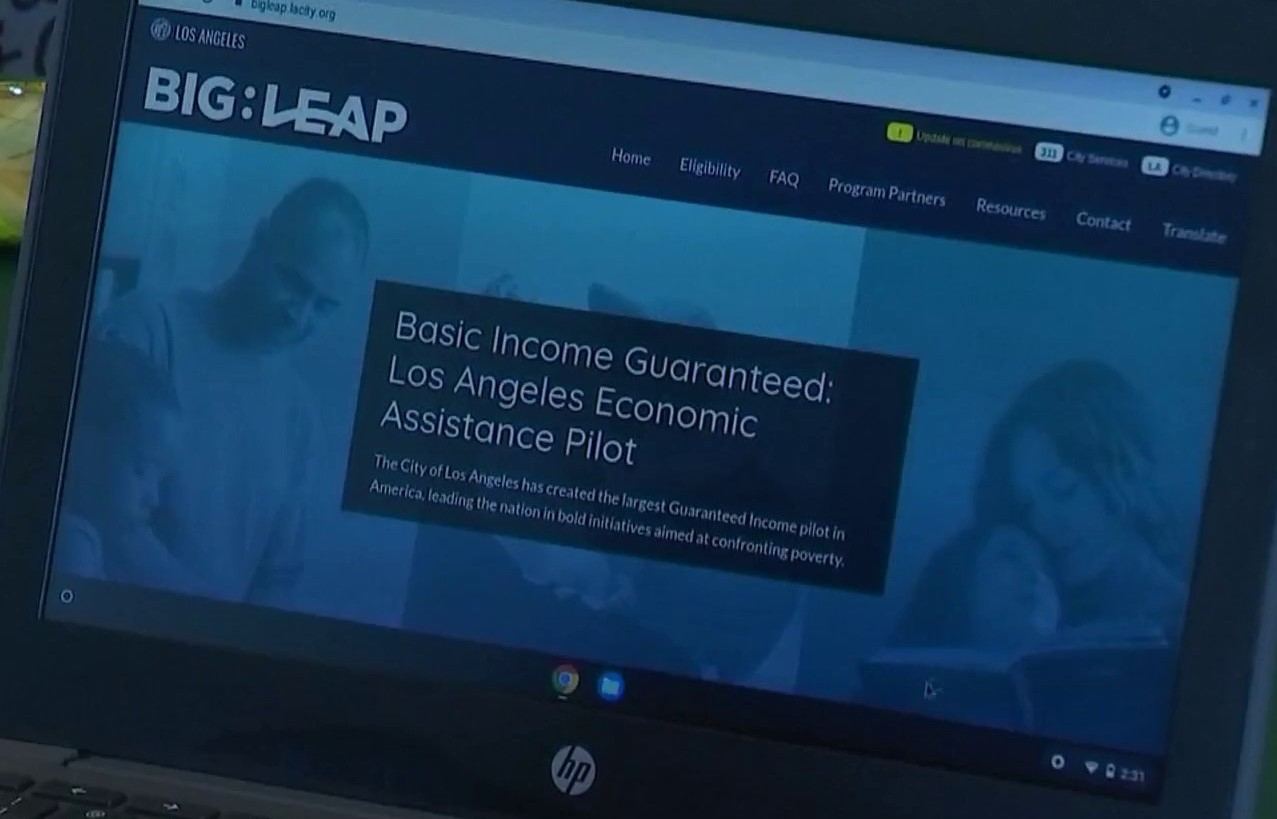 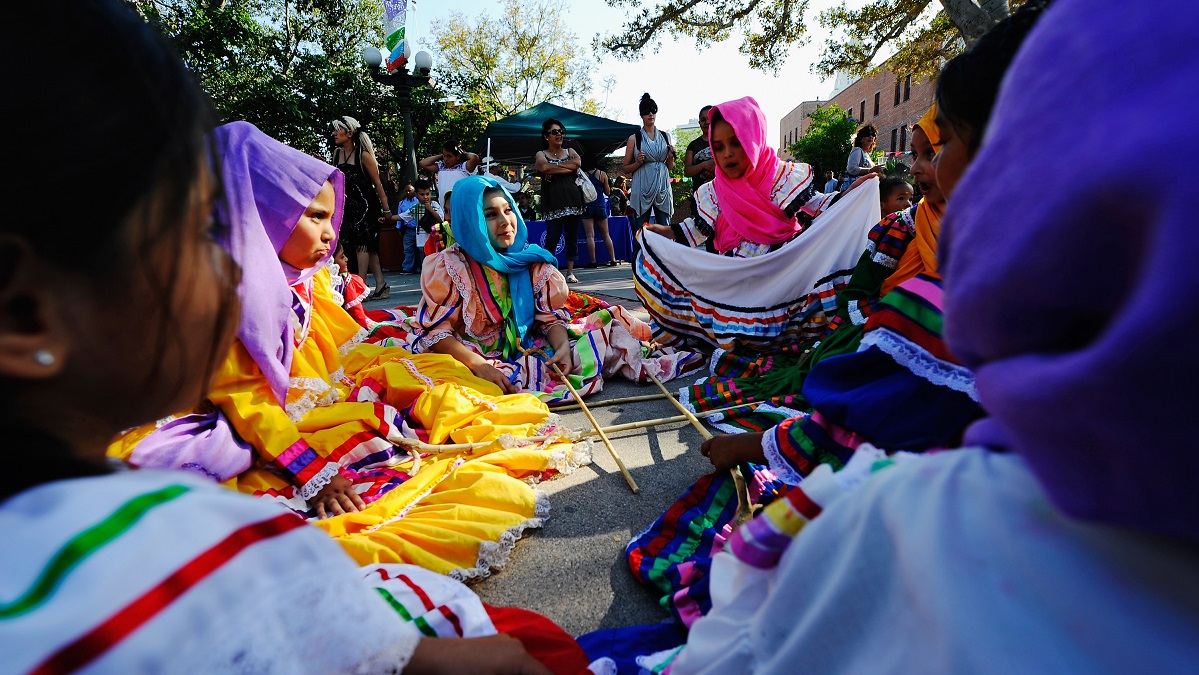 According to Galperin, the city has used idle funds in the past, including following his 2018 report identifying $28 million in unspent special funds, which the City Council then used to free up money for active projects. Los Angeles also used about $200 million from its special funds to pay for emergency COVID-19 relief programs before being reimbursed by federal assistance.

This year, Galperin recommends the city use the special funds to reduce the burden on the general fund and use the money to support public safety or social and economic development programs. He also suggested the city regularly review all of its funds and find ways to expand the funds' use by determining which can be modified to pay for more projects and programs.

The full report is available here.