City Attorney Mike Feuer said he hopes Los Angeles will use the funding to address the "intersection between substance abuse disorder and homelessness, our number one issue here in Los Angeles."

The settlement is meant to abate the country's opioid addiction and overdose crisis, and Feuer said he hopes Los Angeles will use the funding to address the "intersection between substance abuse disorder and homelessness, our number one issue here in Los Angeles."

If the settlement is finalized, the City Council will be responsible for deciding how the money is spent.

Los Angeles was one of the first cities and counties in the United States to launch litigation alleging that the pharmaceutical industry was fueling the opioid crisis. The city's lawsuit, filed in May 2018, alleged fraudulent and negligent business practices against the three distributors for failing to report large and suspicious orders, which is required by state and federal law.

The city also alleged that Janssen Pharmaceuticals, which is a subsidiary of Johnson & Johnson, used false and misleading advertising about the appropriate use and dangers of opioid products and allowed opioids to be prescribed for pain much milder than what the drugs are intended to treat. 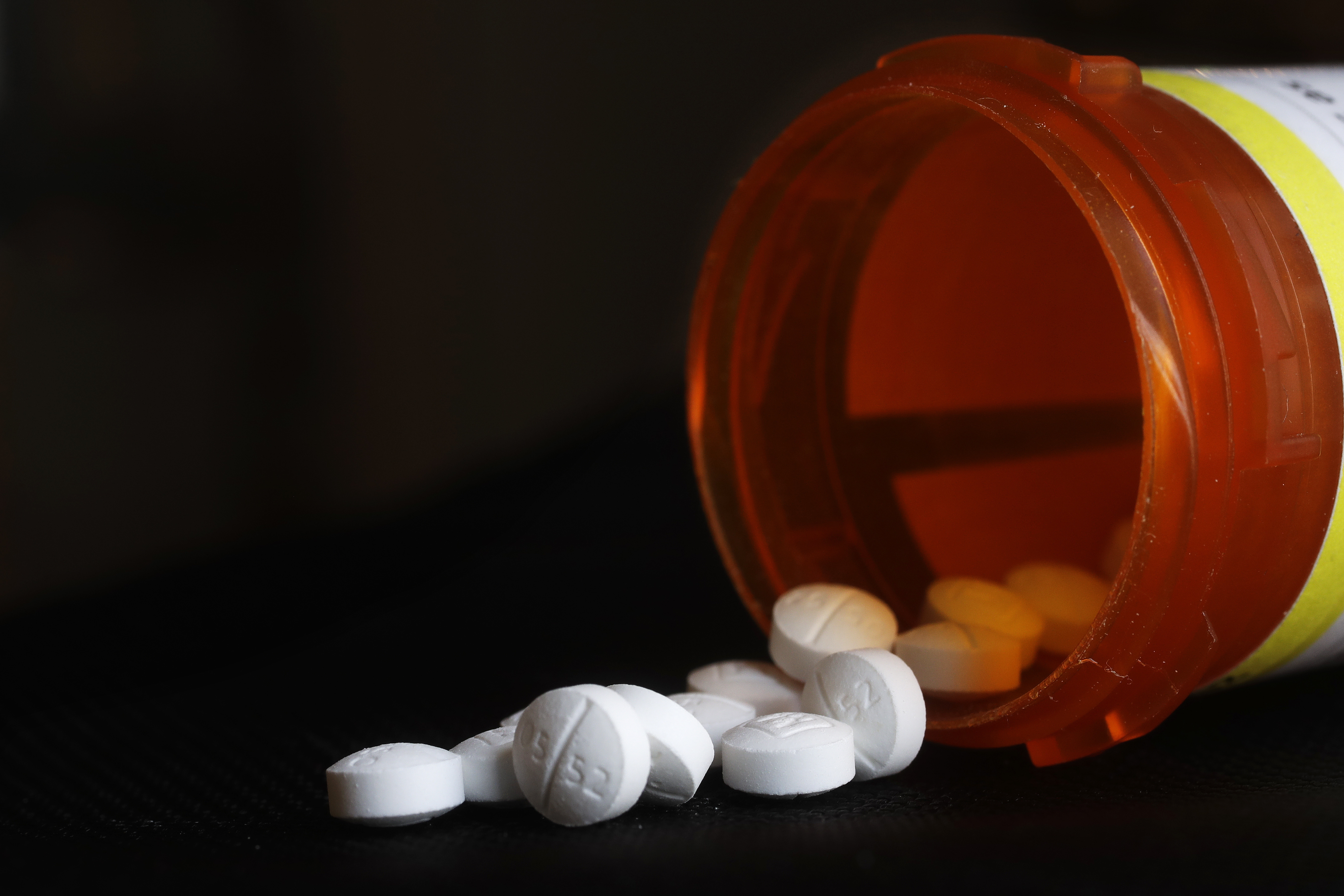 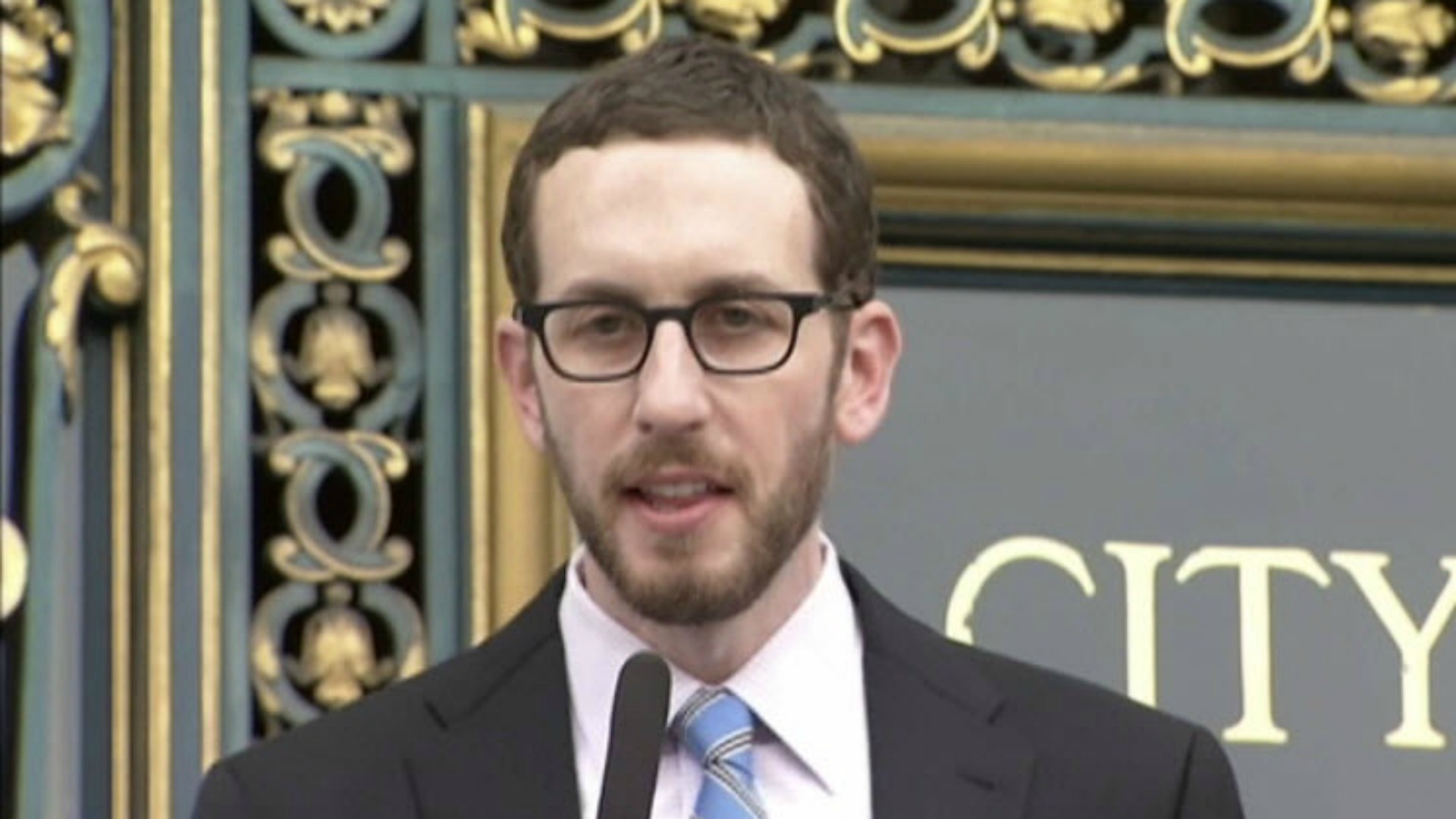 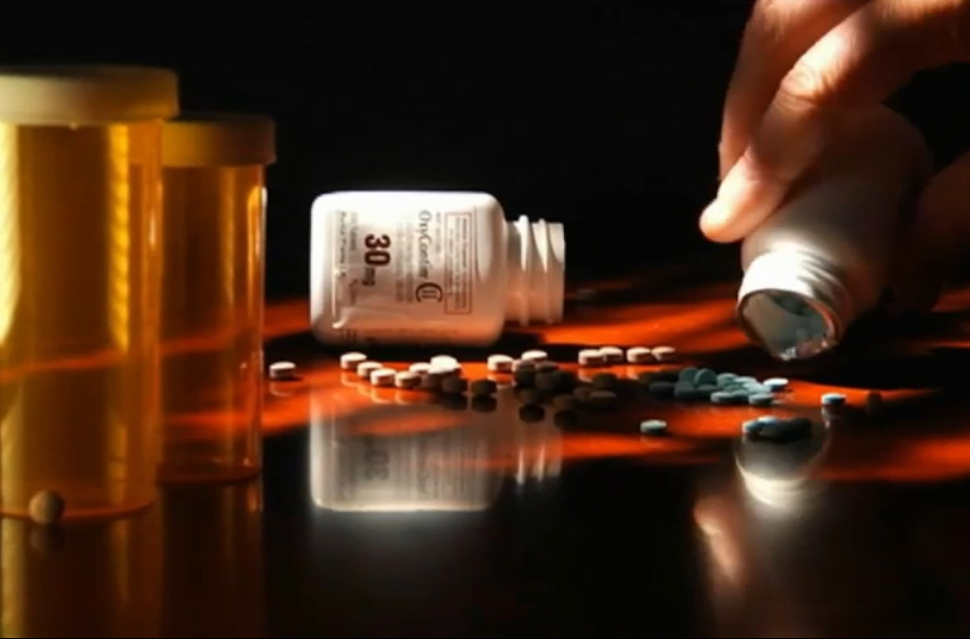 "We sued because no corporation, no matter how powerful, should be allowed to get away with putting profits over people's lives. Though no amount of money can ever replace the lives lost and families shattered by opioid addiction in Los Angeles, this substantial settlement will help prevent future devastation," Feuer said.

In 2016, 4.6 million opioid prescriptions were written in L.A. County, which has a population of about 10 million people. That year, the county had 327 deaths attributed as opioid-related. That number grew to 707 in 2019, Feuer said.

The U.S. Centers for Disease Control reported that from October 2019 to September 2020, opioid-related overdose deaths rose by 29%.

If the settlement is finalized, the three opioid distributors will pay $21 billion over 18 years and Johnson and Johnson will pay about $5 billion. Feuer said the city may receive initial funding within months.