The proposed measures include an eviction moratorium, a rent increase freeze and rent forgiveness.

Los Angeles City Councilmen Mike Bonin and David Ryu co-introduced several proposals Tuesday, including an eviction moratorium, a sweeping freeze on rent increases and for state and federal action on rent and mortgage forgiveness during the coronavirus pandemic.

"People should not be punished for doing their part and staying home in the best interest of public health," Bonin said. "We need to eliminate confusion and make very clear, no one in Los Angeles can be kicked out of their home while this crisis continues."

The California Judicial Court ruled Friday to halt all eviction proceedings, but the councilmen said landlords continue to initiate them.

Renters worry over paying rent amid the coronavirus pandemic. Lolita Lopez reports for the NBC4 News at 4 p.m. on Wednesday, April 1, 2020.

The city's current stop on evictions only protects tenants if they've been directly affected by the coronavirus and can show proof of hardship.

Tenants are still receiving "threatening letters with strong-arm offers for bad deals or new lease terms," the councilmen said. Therefore they called for a moratorium on evictions throughout the city, whether people were affected by the pandemic or not.

"We are in an economic crisis unlike anything we've ever seen, and our government is not meeting the severity of this moment with the strength required," Ryu said. "People have been forced out of work, they're scared and they're running out of money.

"If we want to avoid widespread default, an explosion of homelessness and millions of people trapped under mountains of debt, we need rent and mortgage forgiveness now," he said. 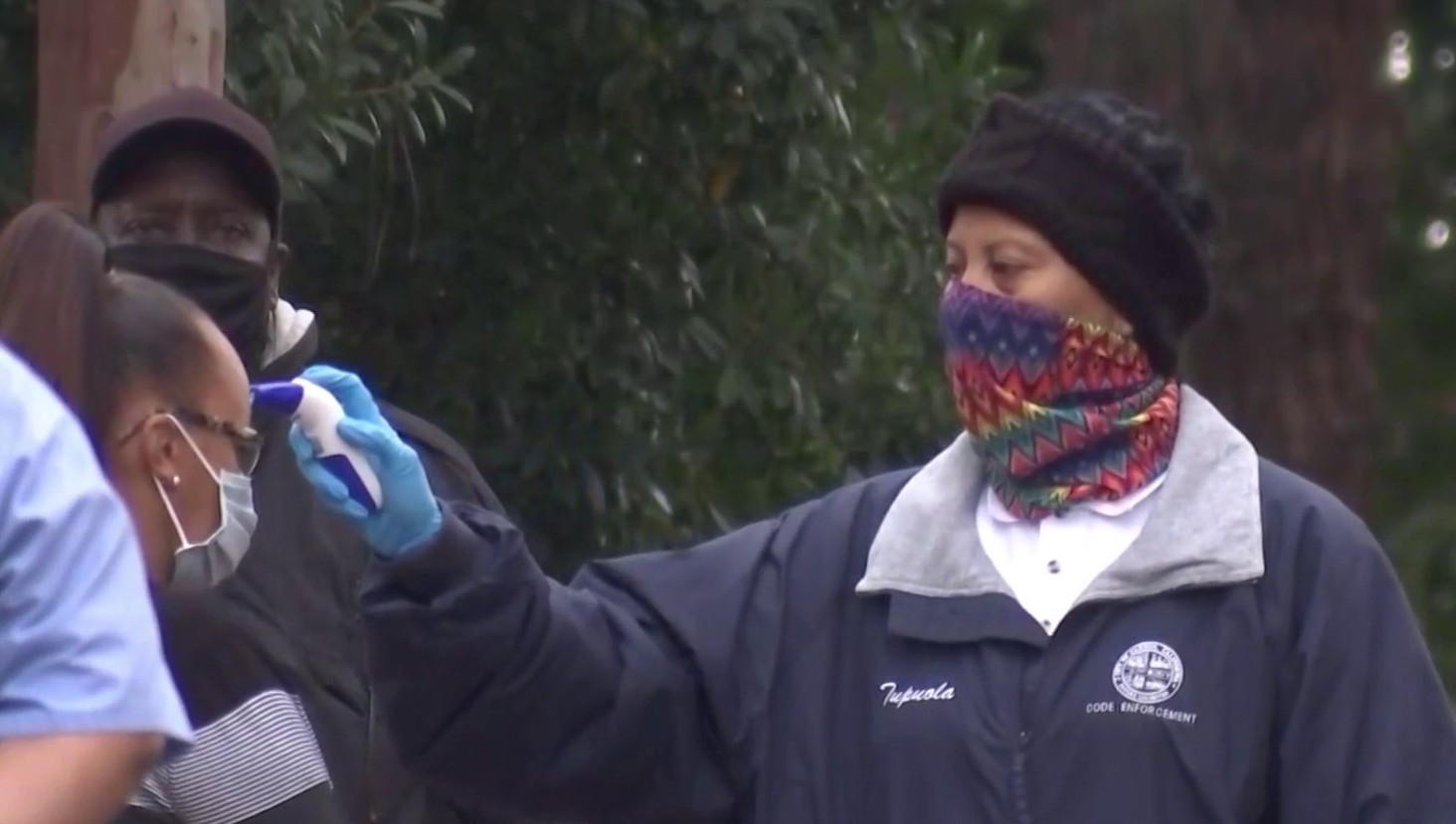 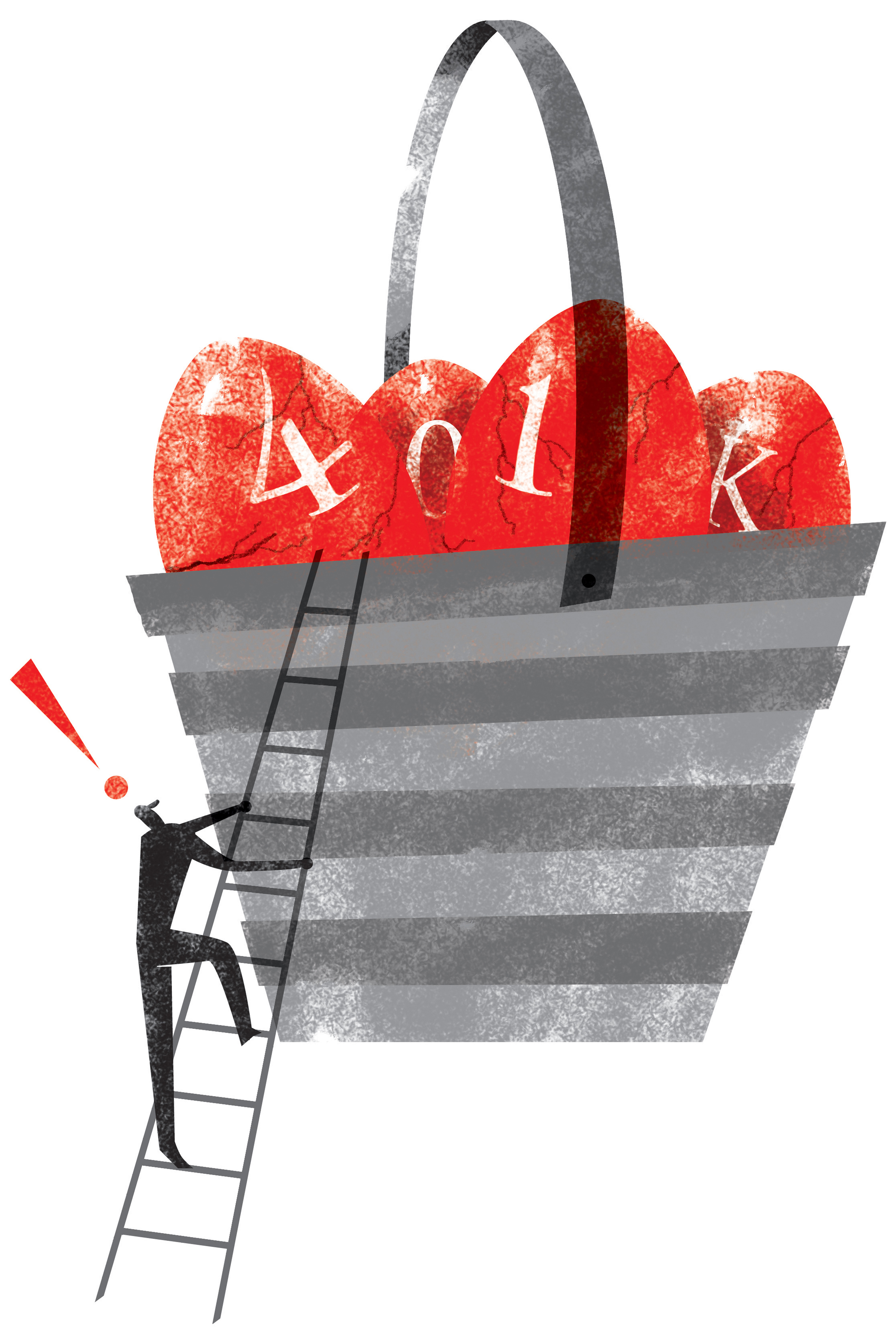 Plasma Treatment Being Tested in New York May Be Coronavirus ‘Gamechanger'

Bonin and Ryu proposed an incentive for banks that do business with the city to disclose their plans to provide mortgage and rent relief, saying that in exchange they would be prioritized when future contracts are decided.

As the city's current orders require people to pay back the rent they owed within 12 months of the end of the pandemic, Bonin and Ryu recommended the city should convert unpaid rent incurred during the pandemic into consumer debt, which can't be obtained through an unlawful detainer process.

The councilmen said this would encourage landlords to work with tenants to repay the debt in a "reasonable timeframe" without causing evictions.

The city had already implemented a freeze on rent increases under the Rent Stabilized Ordinance, and the council had been told in the past by legal experts that under state law, overall rent increases cannot be halted by cities.

Lastly, the councilmen authored a resolution that calls on the state and federal governments to create programs to forgive rent and mortgage debts created during the pandemic.

The proposals were all sent to city council committees, according to the office of Council President Nury Martinez, although it wasn't immediately clear which committees would hear the items.

The council has not held a committee meeting in almost a month, but proposals can be waived by committees and sent back to the full council.