The campaign will enlist local artists to create anti-hate messages that also encourage people to report such acts.

Responding to what officials called increased acts of hate in recent years, most notably against Asian-Americans due to the coronavirus pandemic, Los Angeles County on Wednesday announced a campaign aimed at encouraging reporting of such incidents and responding to them.

The "L.A. vs Hate" campaign is a three-pronged effort that will include a marketing outreach campaign encouraging people to report acts of hate, improved resources for residents to report such acts through the county's 211 hotline and a network of agencies to assist victims and develop prevention strategies.

"L.A. County is one of the most culturally diverse and vibrant communities in the world," Supervisor Hilda Solis said. "Despite our diversity, these past few years have seen a steady rise in reported hate acts in our county. We also know that as a result of COVID-19, there has been an ugly backlash toward our Asian-Pacific Islander community. Spikes in calls to the 211 hotline reflect that racism." 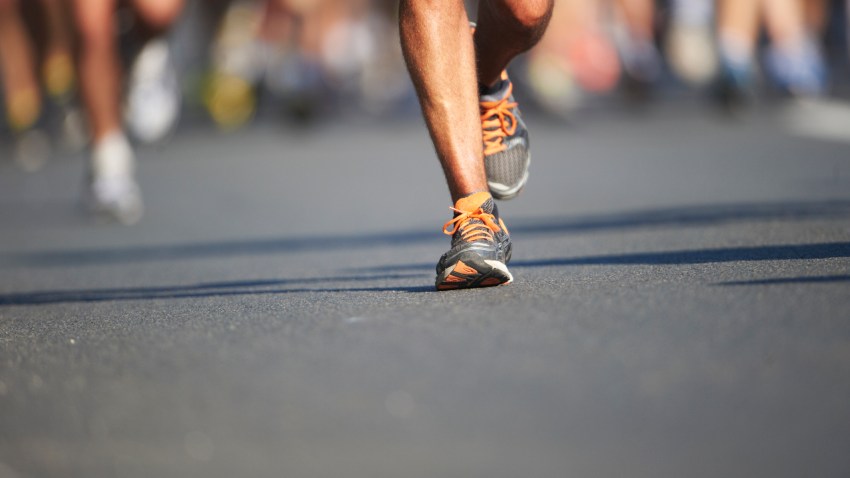 Solis said that between January and July, there were 256 calls to the hotline reporting acts of hate, with 27 of them based on the coronavirus pandemic.

"One caller was called a derogatory term as an Asian-American and was also physically hit in the face," Solis said. "An elderly Asian woman received hate mail containing articles about Asians and their alleged role in the spread of COVID-19. And one woman was threatened to 'watch where she walked' and was the victim of racist and sexist terms by a coworker. These acts do not reflect L.A. County."

County officials said the campaign will enlist local artists to create anti-hate messages that also encourage people to report such acts. It will also enlist an array of organizations to offer services to victims and people in targeted communities. Among the organizations are the Anti-Defamation League, Coalition for Humane Immigrant Rights Los Angeles, Asian Pacific Policy & Planning Council and Brotherhood Crusade.

"L.A. vs Hate is the first government program of its kind that recognizes that we can't reduce hate by focusing solely on hate crimes," Solis said. "We must address also the acts of hate."