The county does not want to prematurely close the large-scale sites without ensuring the communities in which they're located will still have easy access to vaccinations, said Ferrer.

Despite a recent sharp decline in demand for COVID-19 vaccines, Los Angeles County plans to continue operating its large-scale vaccination sites while also stepping up outreach efforts in communities where the inoculations have lagged, the county's public health director said Thursday.

Health officials in Orange County announced Thursday that they will be closing mass-vaccination facilities due to dropping demand.

Los Angeles County Public Health Director Barbara Ferrer said that while LA sites will remain open, they have been slightly downsized to “occupy a smaller footprint.” She said the county does not want to prematurely close the large-scale sites without ensuring the communities in which they're located will still have easy access to vaccinations.

She also noted that the federal government could open vaccinations to youth aged 12-15 as early as next week, potentially increasing demand for the Pfizer vaccine, which has cold-storage requirements the county is equipped to meet. “So that will play into our decision as well,” she said.

Moderna reported on Thursday that early data shows high effectiveness in its coronavirus vaccine trial in adolescents ages 12 to 17.

“I don't think we have any intent at this moment to close any of our sites. What we're doing is we're looking very carefully at how many doses we're administering at those sites, but also what role we're playing in the community. Who's coming? If we were to close that site, how easy is it for somebody to go somewhere else to get their vaccines?”

She added that the county sites are still administering about 1,000 vaccinations a day. “That's a lot of vaccines,” she said. “So before we close anything or even think about closing anything, I want to make sure that there's plenty of places within a mile or two of where we are where people can continue to get vaccinated.”

Ferrer reported earlier this week that vaccine administration had dropped by about 25% in a one-week period, raising concerns that demand for the shots in the county had peaked. As of Sunday, just 39% of county residents have been fully vaccinated -- 67% among residents aged 65 and older and 33% among those 16-64.

She stressed again that it's uncertain exactly what percentage the county will need to reach to achieve the so-called “herd immunity,” but the goal is to get the number as high as possible. Health officials have said previously they were targeting an 80% vaccination rate.

Peter Pitts, a former FDA associate commissioner in the Bush administration, disagrees with President Joe Biden on suspending vaccine patents. Suspension of the patents might allow for broader distribution of the shots in the world, but Pitts says it could discourage companies from wanting to partner with the government. He would rather see companies like Pfizer sell their vaccine at a low price to poorer countries.

The county on Thursday officially relaxed its coronavirus-related business restrictions to reflect its move this week into the least-restrictive yellow tier of the state's Blueprint for a Safer Economy.

The county advanced to yellow this week when state figures showed the county's average rate of daily new COVID-19 infections had fallen to 1.6 per 100,000 residents, down from 1.9 last week.

Reaching the yellow tier requires a county to have a new-case rate less than 2 per 100,000 residents, and maintain that level for two consecutive weeks. Entering the yellow tier primarily allows higher capacity limits at most businesses.

Blanca Tamayo came out of the hospital after five weeks recovering from being shot in the head in Orange as she tried to shield her 9-year-old son who died. Vikki Vargas reports for the NBC4 News on Wednesday, May 5, 2021.

Restaurant capacity remains at 50% indoors, but the new restrictions allow restaurants, bars and breweries to turn on their television sets -- indoors and outdoors. The new rules will also allow outdoor live entertainment at restaurants, bars, breweries and wineries.

Counties are permitted to impose tougher restrictions than the state allows, and Los Angeles County has done so occasionally during the pandemic. Ferrer said Monday the county would largely align with state yellow-tier guidelines, but there were some exceptions.

Hair salons, barber shops and personal care businesses are also limited to 75%, also a departure from the state rules. Los Angeles is the only Southern California county to advance to the yellow tier.

LA County is now in the yellow tier. It's the first county in Southern California to do that. Many businesses hope that means more customers will come through the doors. Toni Guinyard reports on May 6, 2021.

The rest of the region remains in the slightly more restrictive orange tier. Asked why L.A. appears to be outpacing neighboring counties in reducing case rates, Ferrer credited residents and businesses for adhering to health guidelines. But she also said the winter surge in infections is also a contributing factor the current low case numbers.

“We had a devastating surge here with huge numbers of people that got infected, and many of those people are still carrying around some natural immunity,” she said.

“The unfortunate thing about that natural immunity is that it is going to wane over time. It's really important that people know that, yes, you have some protection if you were already infected, if you already got sick. But that protection diminishes fairly quickly over time. And that's why we urge everybody who's already been infected to come in and get vaccinated. But certainly for now, I think it has helped us in the spring keep our numbers down.” 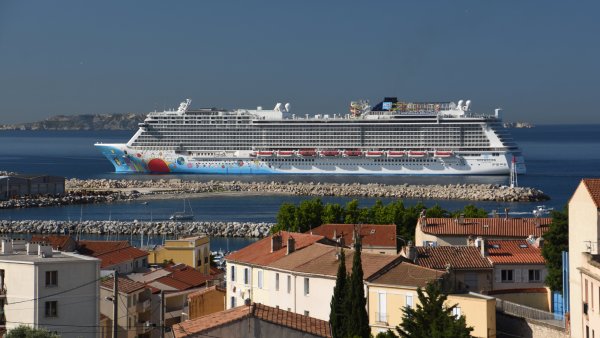 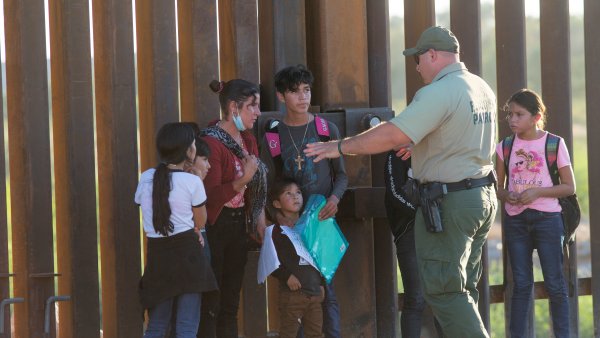 Biden Administration May Bring Whole Families to US to Reunite With Separated Children, Not Just Parents 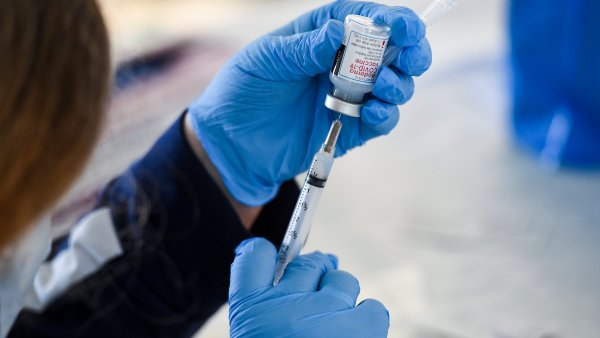 The county on Thursday announced 19 new COVID-19 deaths. The new deaths increased the countywide death toll since the pandemic began to 23,966. The county also reported another 414 COVID cases, bringing the overall pandemic total to 1,234,746.

According to state figures, there were 376 people hospitalized due to COVID in the county as of Thursday, down from 387 on Wednesday, with 84 people in intensive care, down from 93 Wednesday.