The county's chief science officer insisted that the process of distributing the vaccine will be done equitably based on health priorities, not on power or prominence.

In what's being dubbed a time-saving measure, skilled nursing homes in Los Angeles County will directly receive allotments of the Moderna COVID-19 vaccine and administer them to staff and residents, instead of relying on a previously announced pact with CVS and Walgreens, the county's public health director confirmed Friday.

Staff and residents of nursing facilities and long-term care facilities will be among the first wave of people receiving the vaccine, on the heels of critical health care workers. The county expects to receive nearly 83,000 doses of the Pfizer vaccine as early as next week, with the doses being distributed to 83 acute-care hospitals throughout the county for administration to health care workers.

Public Health Director Barbara Ferrer said the county hopes to receive its second allotment of vaccine -- about 250,000 doses of the Moderna vaccine, pending FDA approval -- around Dec. 20-21. By sending the doses directly to skilled nursing facilities, the vaccine can be administered right away instead of waiting for a federal agreement with CVS and Walgreens to begin on roughly Dec. 28. 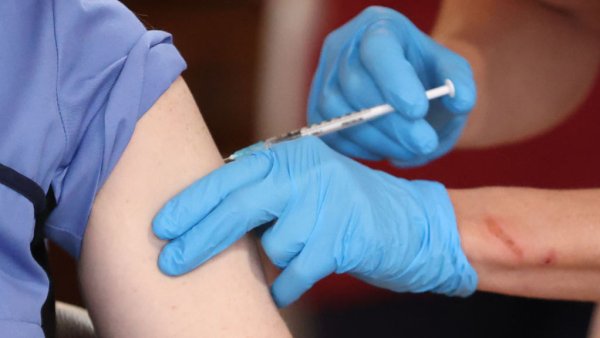 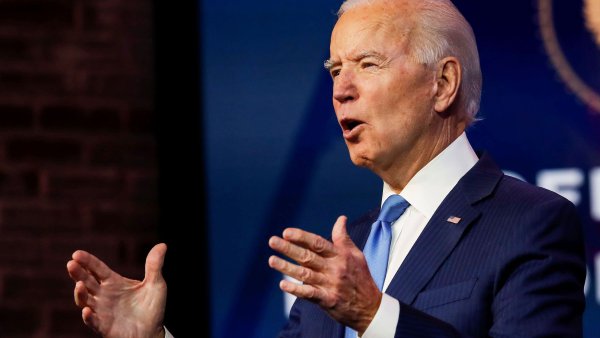 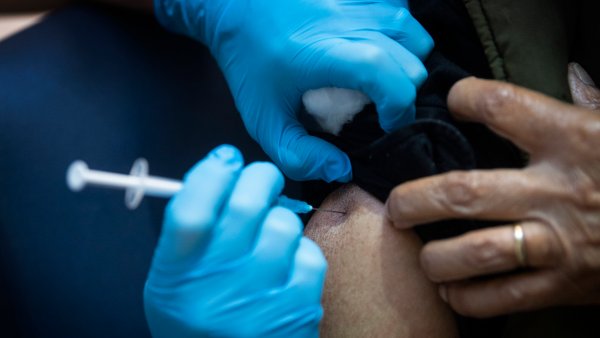 CDC Will Monitor for Bell's Palsy Among Pfizer Vaccine Recipients, But Sees No Causal Relationship

"We don't want to wait until Dec. 28 to start the process of vaccinating residents and staff at skilled nursing facilities," she said.

Ferrer said public health officials on Friday began the process of training skilled nursing facility staff on how to administer the vaccination, while noting that those staffers already administer flu vaccines, so it is not a new experience.

The pharmacies, however, will still work through the federal agreement with CVS and Walgreens to provide the vaccine to long-term care facilities.

The county anticipates receiving another 150,000 doses of vaccine by the end of December, followed by weekly allotments of 250,000 beginning in January.

After the distribution of vaccines to health care workers, skilled nursing facilities and long-term care staff and residents is completed, priority will then move to "essential workers" and then to people at highest risk of severe illness from the virus, such as seniors or those with underlying health conditions.

The county's chief science officer insisted Thursday the process will be done equitably based on health priorities, not on power or prominence.

"Equity is a fundamental principle here," Dr. Paul Simon said. "We want to make sure all people have access, and that those that are at greatest risk either because of higher risk of exposure, or greater risk of severe illness because of chronic health conditions or other factors have more immediate access to the vaccine."

Simon conceded that the judgment of who is considered "at risk" could become a matter for debate.

"That probably is going to become an important consideration when we really start to roll things out -- when we move beyond the highest-risk groups into groups where the risks may be a little bit more uncertain or there are larger areas of gray," he said. "And there, I think, we will do our best to prioritize, be as transparent as possible. I don't think we're going to be doing validation checks with each person as they float through the line, so I think there is sort of an honor system to some degree. But we will do everything possible to make sure we are doing this in an equitable manner, tending to the risks and making sure that we maximize the benefits."

The timing of when the vaccine will start to become available to more of the general population remains a mystery. Simon said that while the vaccine offers a glimmer of hope about a potential end to the pandemic and lockdown orders, the county is still in the midst of a dangerous surge in cases, so residents should expect to see restrictions continuing for months.

"I am very concerned," he said of the county's current case surge and burgeoning hospitals. "I've worked in public health for 30-plus years. I've never been more concerned than I am right now.

"And so we're not even close to being able to move back out (of restrictions)," he said. "I think over the next several months we'll get a better understanding of when we can begin to open things up. We'll get a better understanding of how well the vaccine works in the real world. How well it works in a clinical trial … is different than how well it works sometimes in the real world."

He said the administration of the vaccine -- an effort to vaccinate about 6 million people in six months -- will be a "massive undertaking the scale of which many would argue is unprecedented given the time emergency."

But he said a major factor in moving the county closer to "herd immunity" and an eventual return to normalcy will rely on people actually agreeing to be vaccinated.

"We recognize many folks have concerns about the vaccines and may be hesitant to be vaccinated," Simon said. "As we implement the county plan to vaccinate literally millions of Angelenos, it will be critically important that we address this vaccine hesitancy with accurate, understandable, culturally sensitive and linguistically appropriate information, relying on trusted community leaders to help deliver these messages."