After too many people failed at social distancing over the weekend, Los Angeles County Parks and Recreation trails are being shut down, LA County Supervisor Katheryn Barger announced Monday.

Barger said the action was being taken due to "overcrowding this weekend."

Crowds were visible at beaches and on hiking trails throughout Southern California, with many people failing to practice social distancing and keeping six feet of separation between themselves and others. 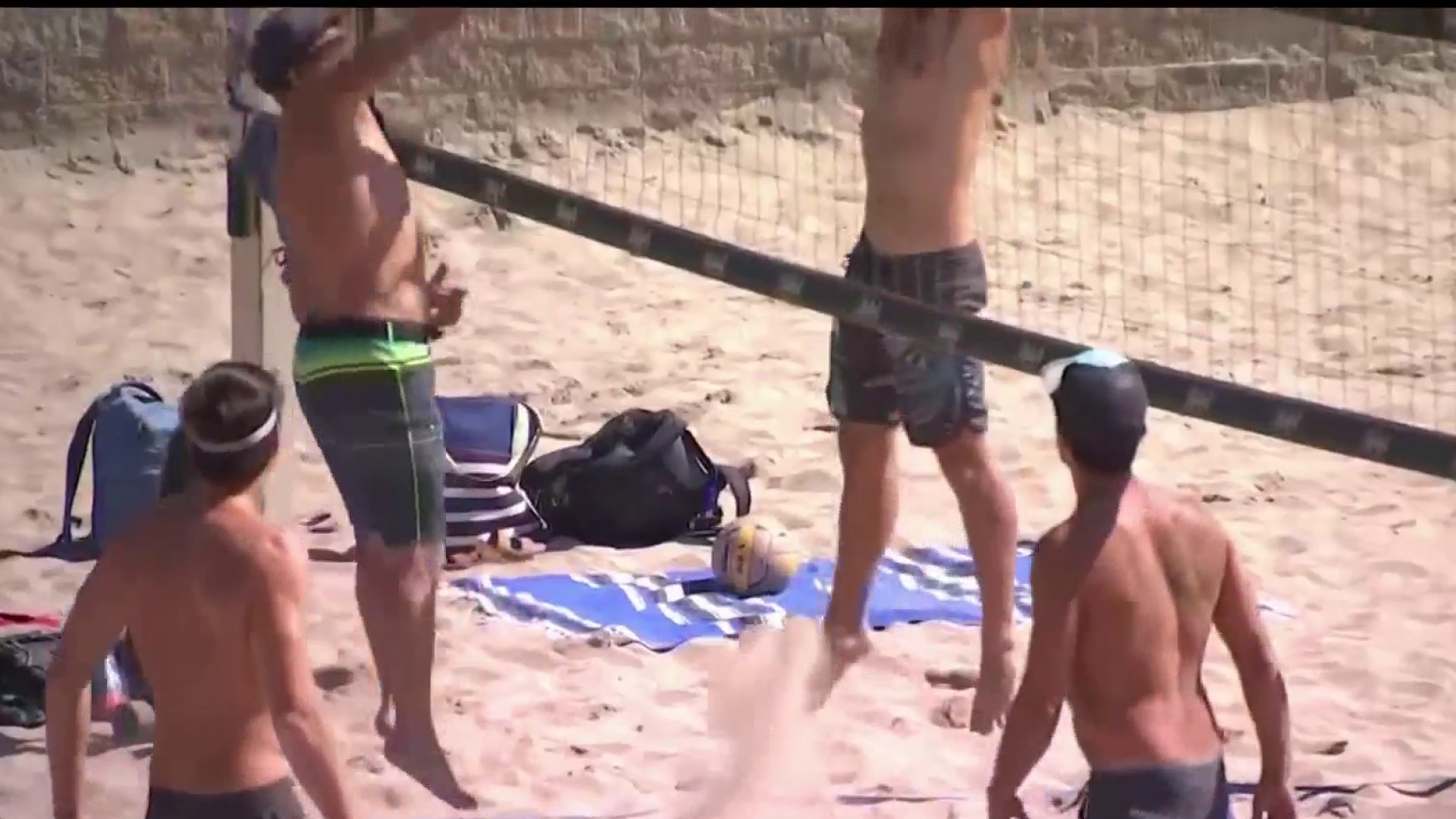 Too Many Flock to Beaches, Boardwalks Despite ‘Stay at Home' Order 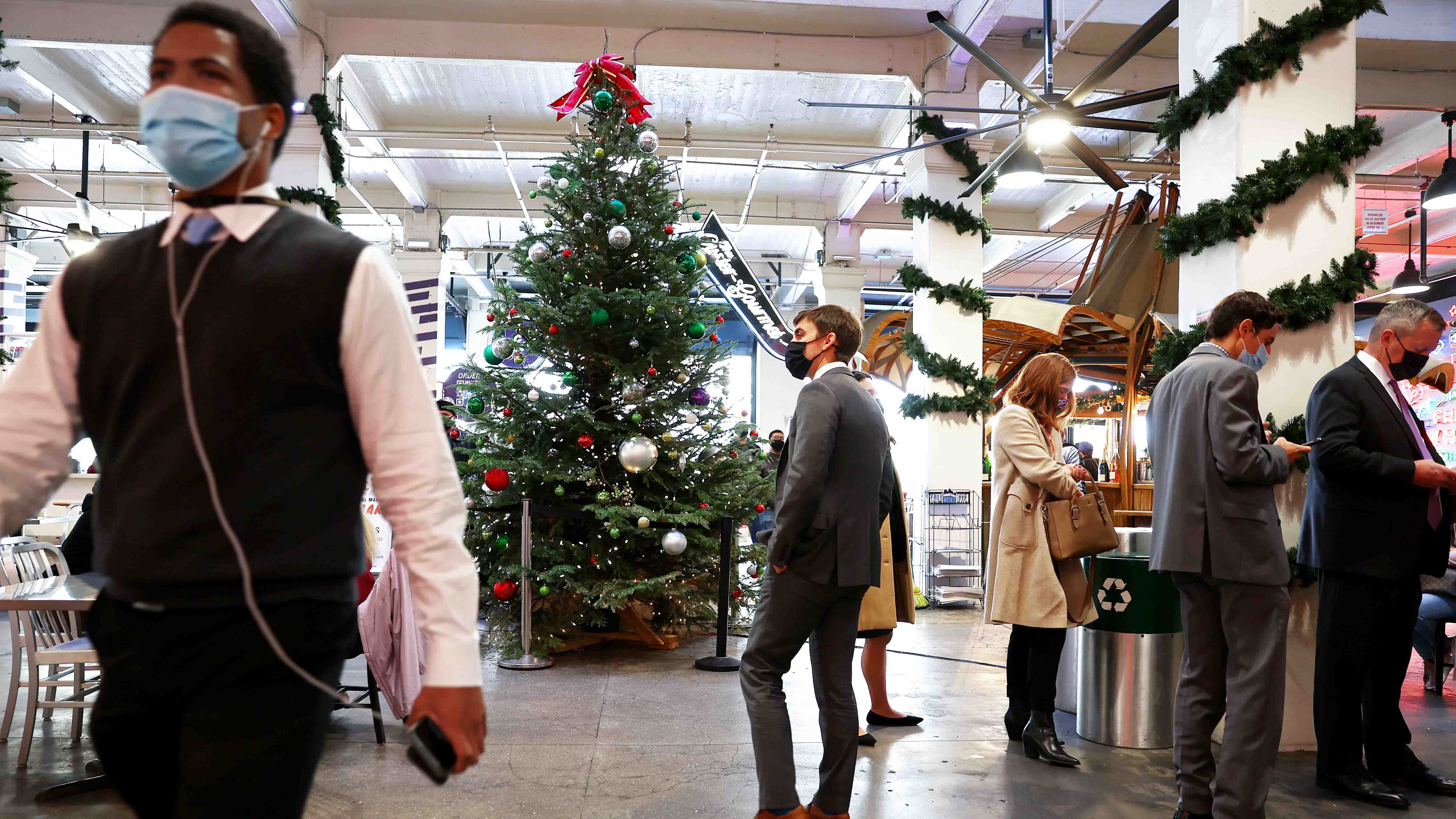 Timeline: A Look at Key Coronavirus Pandemic Events and Milestones in California

In addition, LA Mayor Eric Garcetti said the city's beach parking lots would be closed to dissuade people from gathering on Southern California beaches and boardwalks. Garcetti also said that city of LA parks would be closed due to the hoards of people that failed to practice social distancing over the weekend.

Garcetti tweeted, "This is serious. Stay home and save lives."

On Sunday, Garcetti said that failing to follow the order and maintain social distancing was a misdemeanor.

Similarly, California Gov. Gavin Newsom said during a Monday news conference that he would be closing all state beach parking lots to avoid more scenes like the ones that took place over the weekend.

Some of the most crowded beaches and boardwalks in Southern California over the weekend were in Huntington Beach, and the city of Huntington Beach announced Monday that its pier, picnic areas, playgrounds and sports fields would be closed as of Tuesday, March 24.

Beaches, hiking trails and boardwalks were packed due the good weather in the face of the statewide "stay at home" order. Darsha Philips reported on NBC4 News at 6 p.m. on Sunday, March 22, 2020.

Several piers, including the Santa Monica pier, were already closed to traffic prior to the weekend. In addition the city of Santa Monica also announced that it would be closing beach parking lots to help curb the spread of COVID-19.