This is also the largest number reported since 2009, the report stated.

The county's Commission on Human Relations Friday released its annual assessment of reported hate crimes and found that the number of such incidents are increasing.

According to the county's 2019 Hate Crime Report, although reports of hate crimes increased from 523 incidents in 2018 to 524 in 2019, they have been rising incrementally in the last several years. This is also the largest number reported since 2009, the report stated.

"Now that we're in extraordinary times -- the confluence of the coronavirus pandemic and widespread protests for racial justice and amidst ... an election campaign of great consequence -- it makes it more important than ever to understand the landscape of hate crime in our county,'' said Robin Toma, the executive director of the Los Angeles Human Relations Commission, during a broadcast presentation of the report. 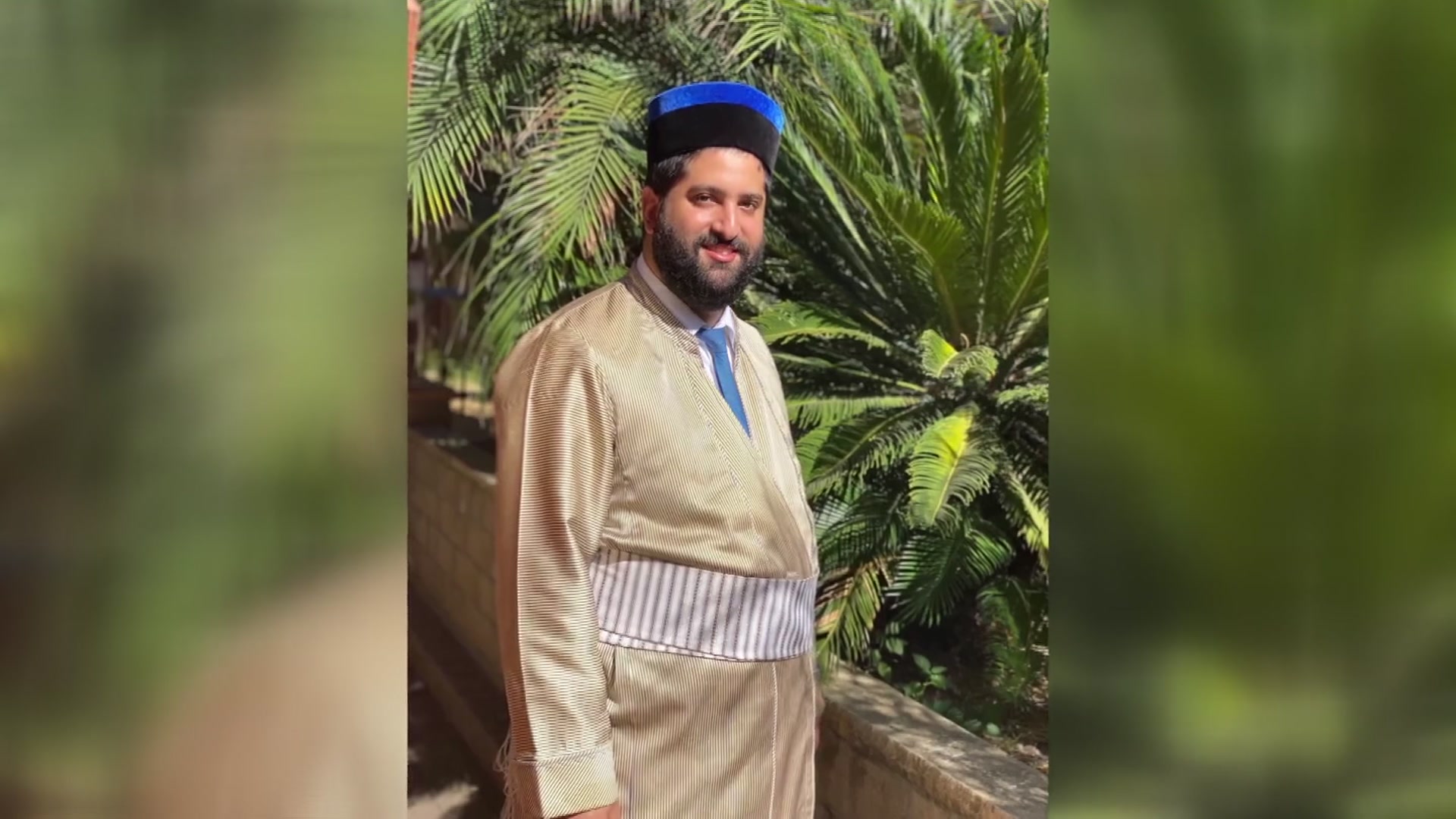 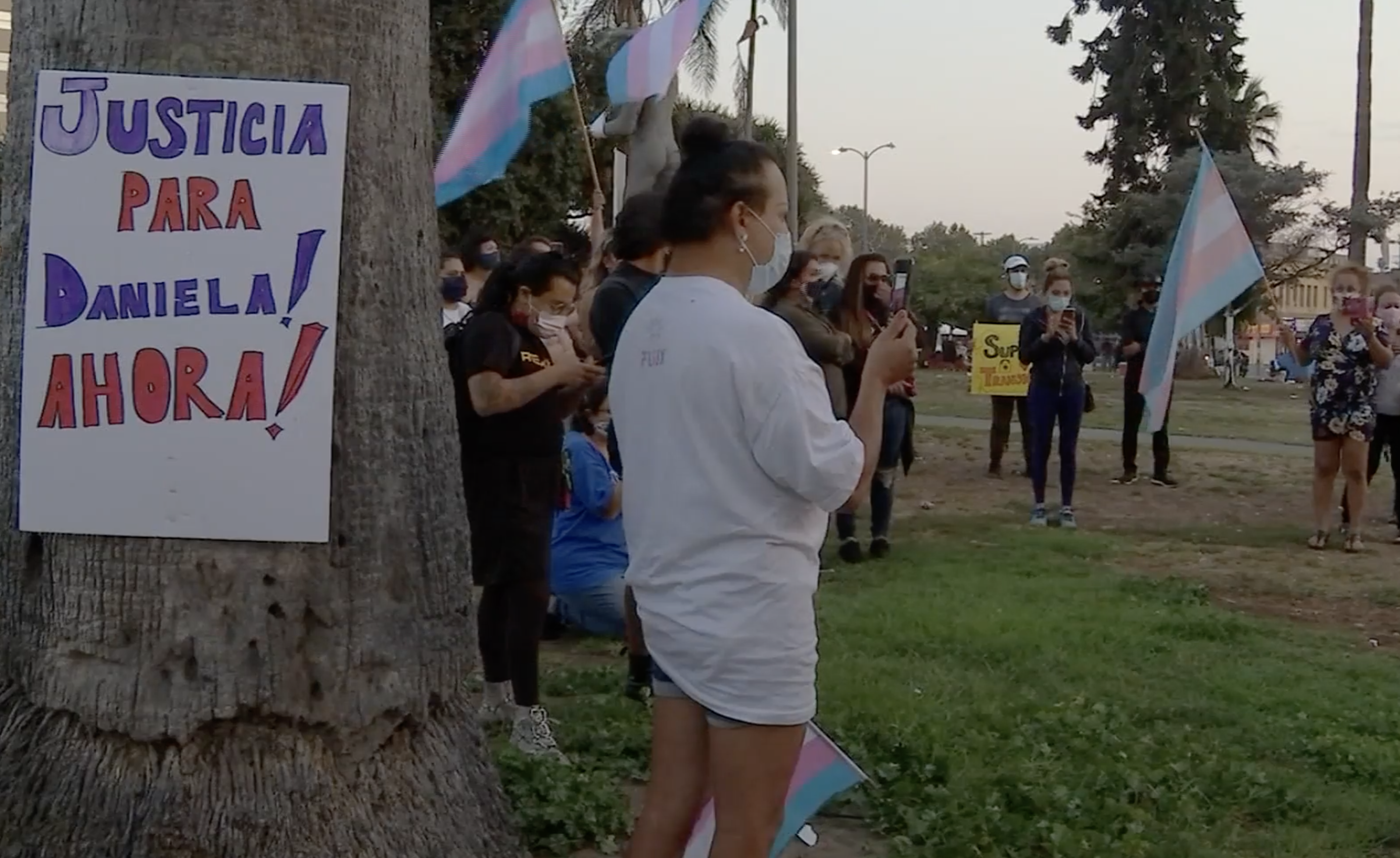 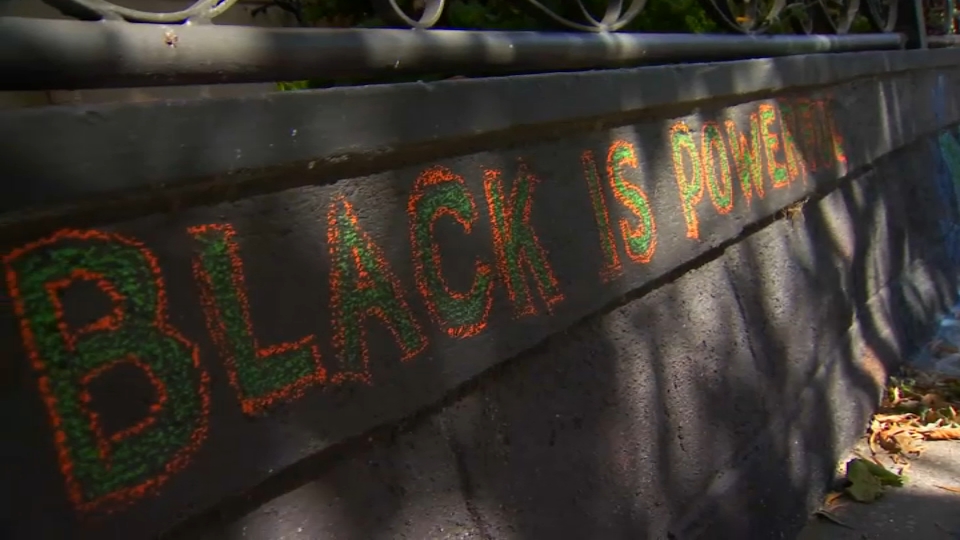 The county saw the most hate crimes reported in 2001, when more than 1,000 incidents were alleged.

From 2018 to 2019, the overall rate of reported hate-motivated violence increased from 61% to 65%, the highest percentage reported since 2007, the report stated.

The largest number of reported hate crimes took place in the Metro Service Planning Area, which stretches from West Hollywood to Boyle Heights, followed by the San Fernando Valley region, the report stated.

"During this pandemic, it's as important as ever to engage in ongoing dialogue and collaboration,'' Supervisor Kathryn Barger said. "I thank the Human Relations Commission for this important and timely work that seeks to protect life and property against crime in all of its forms.''

After declining for two years in a row, the report stated allegations of white supremacist crimes in the county were up 38% in 2019.

Racially motivated crimes remained the largest category, making up 49% of all hate crimes.

The county stated African Americans only comprise 9% of county residents but make up 47% of racial hate crime victims. African Americans were also the majority of victims of sexual orientation and anti-transgender crimes.

Anti-immigrant slurs were used in 48% of anti-Latinx attacks. Crimes targeting Asians and Pacific Islanders increased 32%, and crimes described as anti-Middle Eastern rose from 7 to 17, an increase of 143%.

Anti-transgender crimes rose 64% from 25 to 41, the largest number ever reported. The rate of violence was the highest of any victim group at 92%.

"It is troubling that hate crimes in L.A. County have been rising for six years in a row,'' Toma said. "We also saw the highest rate of violence in 12 years.''

In 2019, 75% of reported racial hate crimes and 32% of religious hate crimes were violent.

Crimes targeting gay men, lesbians and LGBT organizations comprised 19% of all reported hate crimes, and 79% of these crimes were violent, the report stated.

There were 48 crimes in which alleged perpetrators used specifically anti-immigrant language. This is the second-largest number of crimes reported with such slurs since the report started tracking xenophobic slurs in 2001.

Religious crimes rose 11% and made up 19% of all hate crimes, and 89% of these crimes targeted the Jewish community, an 8% increase.

Deputy Chief Kris Pitcher of the Los Angeles Police Department said officers have been tracking hate crimes in the city through 2020, and found a sharp increase in hate crimes reported against people of Asian descent.

For the first three quarters of the year, hate crimes against Asians rose from seven during the same time in 2019 to 14 in 2020.

Commission members and representatives at the meeting pointed to widespread blaming of the COVID-19 pandemic on people perceived to be Chinese as the instigator of such hate crimes.

According to Crosstown, a data-driven nonprofit organization, throughout the city, 287 total hate crimes were reported from January to September, up from 251 in the same time frame in 2019.

The LAPD defines a hate crime as "any criminal act or attempted criminal act directed against a person or persons based on the victim's actual or perceived race, nationality, religion, sexual orientation, disability or gender.''

These are separate from "hate incidents,'' which generally include instances of abuse stemming from racial, gender or sexual-orientation bias but do not result in a formal crime report.

Hate incidents in the city climbed 157% during the same period, with 77 so far in 2020, compared with 30 at the same time last year, Crosstown reported.

Witnesses rushed to aid a Black man on Saturday when he was attacked by a group threatening to lynch him at Indiana's Lake Monroe. Vauhxx Rush Booker has experienced racism before, but not like this, he said.

According to the report, there is no uniform way in which police and sheriffs departments define reported hate crimes, which could be due to a variety of reasons.

"It is reasonable, therefore, to conclude that the hate crimes documented in this report likely represent only a portion of hate crimes actually committed in 2019,'' the report stated.

The commission has compiled its annual hate report since 1980.

The full report can be found here.

In response to the rise in reported hate crimes, the Board of Supervisors directed the commission to develop an initiative to prevent and respond to hate incidents in the county, which resulted in "L.A. vs Hate.''

The initiative is making a marketing campaign to encourage people to unite against and report acts of hate, a government hotline (via 211) for reporting acts of hate and providing assistance to hate victims, and it is creating a network of community agencies that provide hate prevention and rapid response services.

Since debuting in June, the county stated L.A. vs Hate content has been viewed more than 186 million times and has been shared to a social media audience of more than 7 million. Calls to 211-LA reporting hate acts have nearly doubled, from 60 in June to 118 in September.

More information about L.A. vs Hate can be found at www.lavshate.org.