Los Angeles County Thursday reported its highest daily number of new COVID-19 infections since mid-May, and it is also seeing slight but noticeable increases in hospitalizations and testing-positivity rates, but the public health director said she is not immediately concerned about a virus surge.

"Obviously the numbers are really, really low still. Really low," Barbara Ferrer said. "Case rates are low, test positivity is low. You all remember how high those numbers have been for us. So I'm not concerned at all about surge. What I want to do is I want to make sure that we address any disproportionality early on by identifying those places where we're seeing pockets of increase."

More concerning, she said, is the fact that Black residents appear to be bearing the brunt of the increases, with a "slight but perceptible rise" in case rates and a slight increase in hospitalizations. Death rates are still declining among all ethnic groups, but the Black community continues to have "persistently higher" rates of dying from COVID.

"While we're glad to see improvement for so many across our county, it worries us to see more recent small increases and consistent evidence that people in some communities are being left out of this progress," she said.

"Especially since those are the very same communities that were the hardest hit by earlier stages of the pandemic."

"This is the highest number of new cases we've reported in a day since May 15," Ferrer said.

The new cases lifted the cumulative total from throughout the pandemic to 1,248,415.

Ferrer said the small increases in cases, hospitalizations and test positivity rates "is a signal and a reminder to all of us that the virus is still with us, and that even now we need to be careful to mask and maintain distance from people outside of our households, especially if they're not yet vaccinated."

Ferrer on Thursday also reported continued detection of the so-called "Delta" variant of COVID-19. The variant -- considered responsible for mass outbreaks in India and parts of the United Kingdom -- is raising concern domestically, with federal authorities estimating it is responsible for 21% of all current COVID infections nationwide.

As of last week, Los Angeles County had identified 64 cases of the Delta variant. On Thursday, Ferrer said a total of 123 cases had been identified. Due to the limited amount of specific testing being done to identify variants, the numbers cannot be used to estimate overall numbers of such infections countywide. But Ferrer said the Delta variant continues to represent a larger portion of all COVID mutations detected in the county. 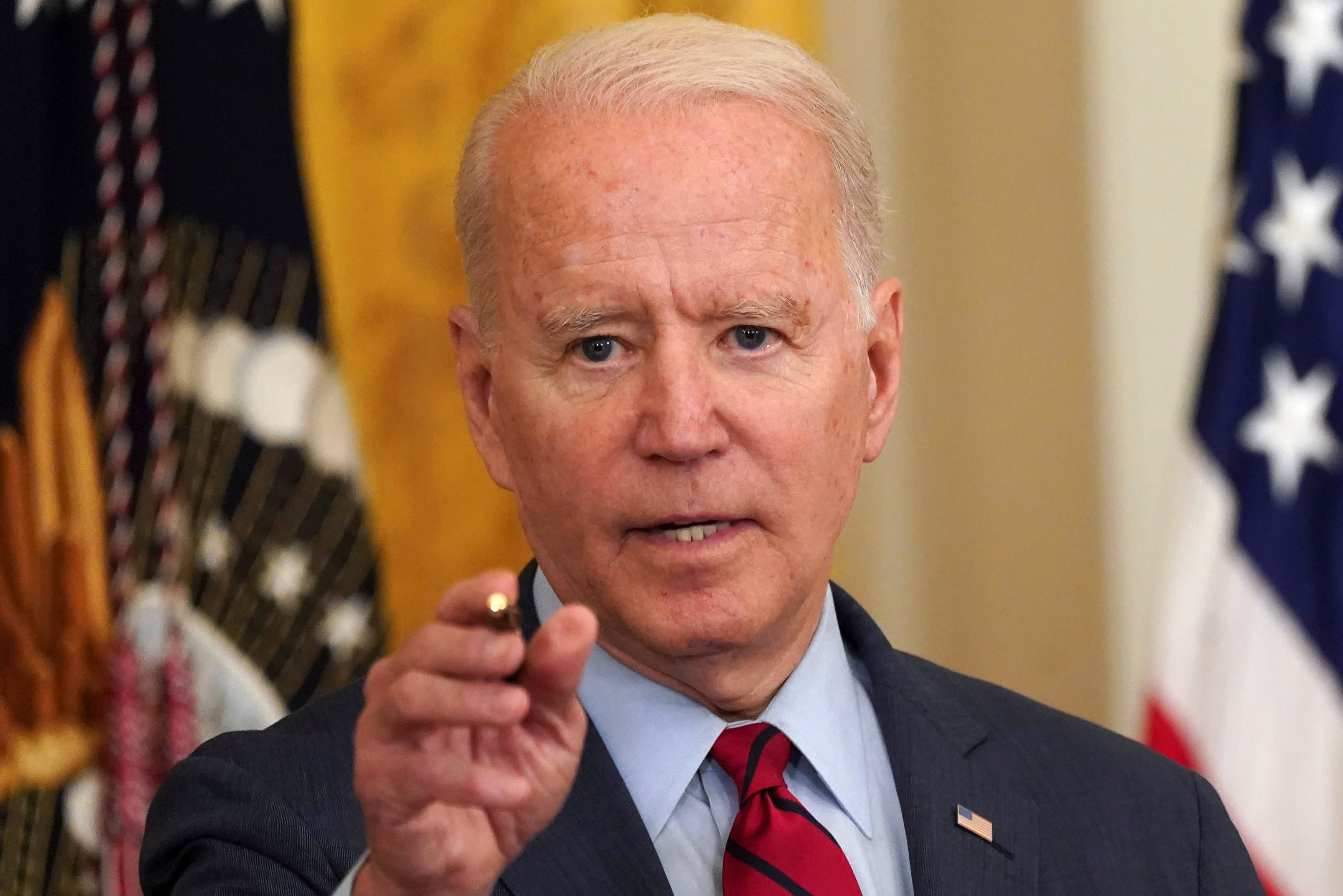 Biden Says More Americans Will Die as Delta Variant Spreads: ‘You Know It's Going to Happen' 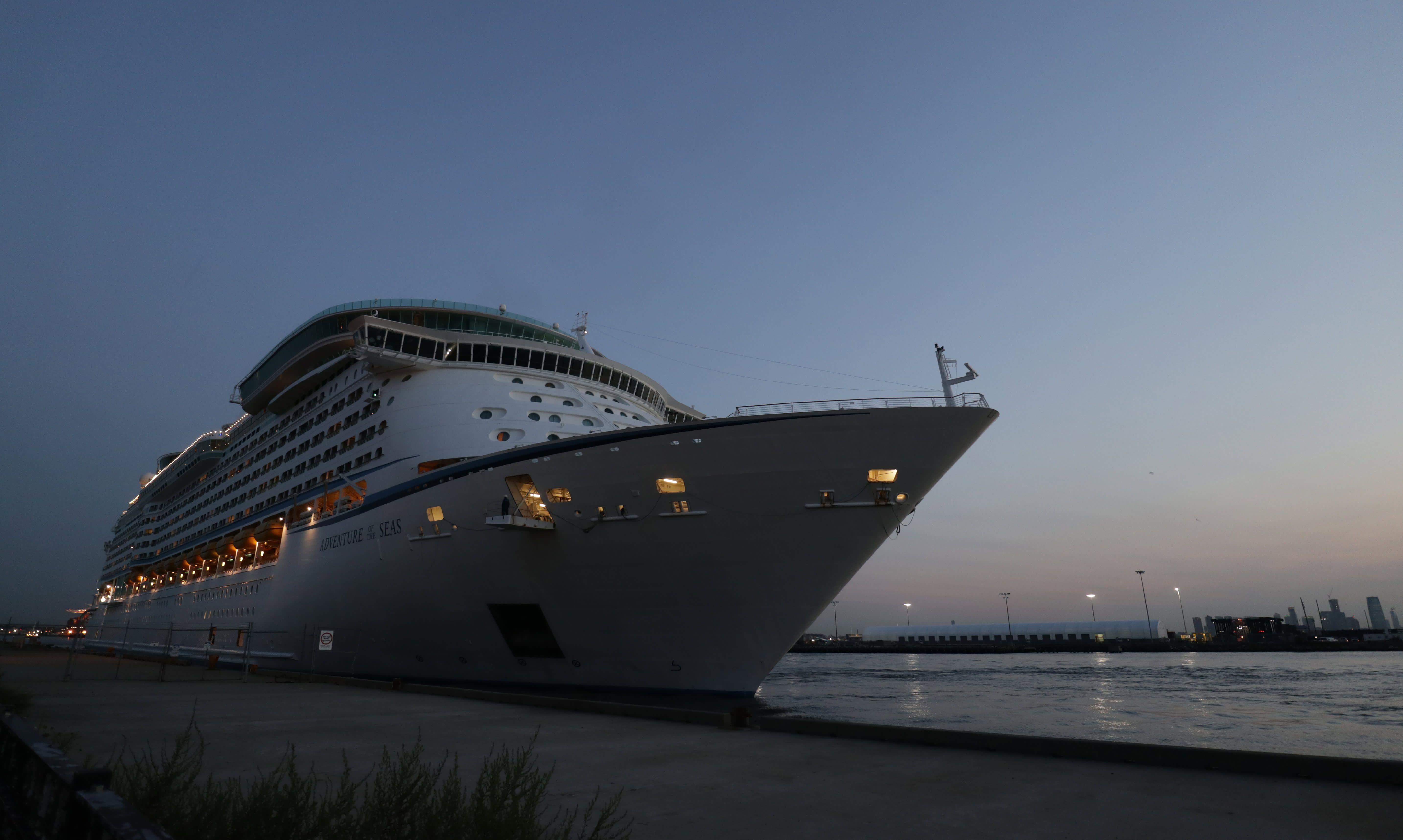 Falling Short: Why the White House Will Miss Its Vax Target

As of June 20, more than 10.2 million doses of vaccine have been administered in the county, with 67% of residents aged 16 and over having at least one dose, and 58% fully vaccinated.

The county will continue offering incentives for people to get vaccinated. Beginning Friday and continuing through next Thursday, peopled aged 18 and older who get vaccinated at sites operated by the county, city of Los Angeles or St. John's Well Child and Family Center will be entered for a chance to win one of two ticket packages to Magic Mountain, the Los Angeles Zoo, the Natural History Museum, La Brea Tar Pits and California Science Center.

The contest is open to anyone who comes to one of the participating sites for a first dose of vaccine, or anyone who is obtaining a second dose and brings a first-dose patient with them.

According to state figures, there were 224 people hospitalized in the county due to COVID-19 as of Thursday, down from 234 on Wednesday. There were 64 people in intensive care, the same as the previous day.