The study also found that black and Latino Californians are exposed to about 40 percent more fine particulate matter from cars, trucks and buses than white residents of the state.

Residents of Los Angeles County are exposed to 60 percent more vehicle pollution than the state average and 250 percent more than residents of the Bay Area, according to an analysis released today by the Union of Concerned Scientists.

The study also found that black and Latino Californians are exposed to about 40 percent more fine particulate matter -- PM2.5 -- from cars, trucks and buses than white residents of the state.

The analysis looked at emissions from vehicle tailpipes and vehicle refueling, and estimated pollution exposure at the census tract level. Some PM2.5 is formed from burning gasoline or diesel in an engine, but most of it is formed when pollutants react in the atmosphere.

Among all air pollutants, PM2.5 has the biggest impact on human health. The particles are so small -- 20 times smaller than the width of a human hair -- they can penetrate deeply into the lungs and bloodstream.

Exposure to PM2.5 is linked to both acute and chronic heart and lung ailments, asthma attacks, increased hospitalizations, lung cancer and death.

"Residents in the communities most affected have known for generations there was a disproportionate amount of air pollution in their neighborhoods," said David Reichmuth, senior engineer at UCS and author of the study.

"This modeling allows us to quantify the extent of the disparity across the state," he said. "California has made enormous strides over the past several decades to reduce overall pollution from vehicles, but this data shows people of color still breathe higher amounts of pollution." 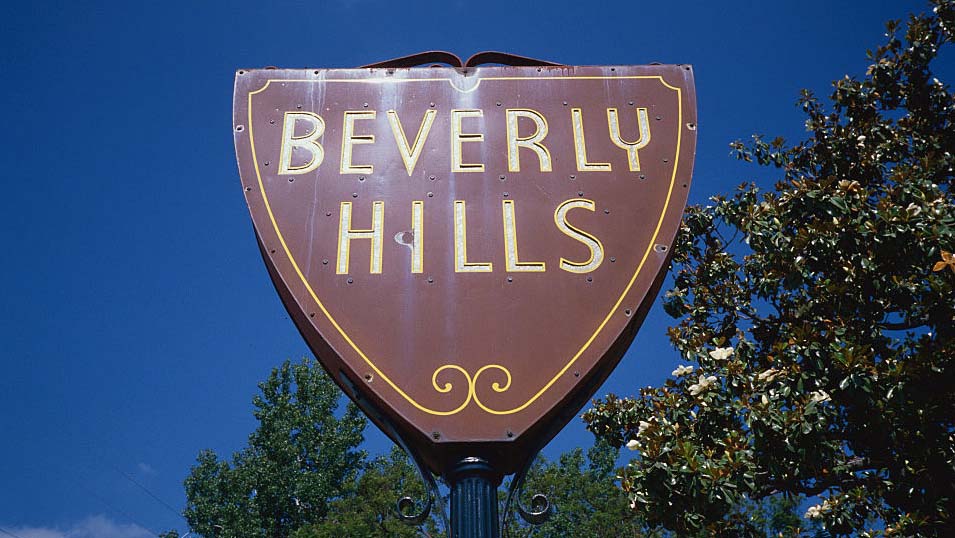 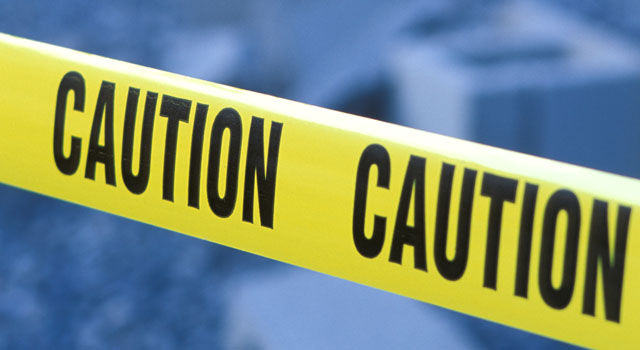 On average, across the state, the study found air pollution is lower where the percentage of white Californians is higher.

The large disparity in pollution exposure between racial and ethnic groups was similar to disparities found between geographic areas and income levels in California.

UCS was founded 50 years ago by scientists and students at the Massachusetts Institute of Technology seeking to use the power of science to address global problems and improve lives, according to the Cambridge-headquartered national nonprofit organization's website.