LA County Sees Drop in COVID Case Rates, But Surge Still Not Over

According to state figures, there were 1,723 COVID-positive patients in Los Angeles County hospitals as of Thursday, down from 1,731 on Wednesday.

While the delta variant of COVID-19 continues to drive infection numbers, Los Angeles County has begun to a see drop in case rates — though the public health director is stopping short of saying the virus surge is waning.

"We're seeing a small downturn in the seven-day average case numbers, and in the past week we've seen cases decrease by about 15 percent," Public Health Director Barbara Ferrer told reporters during a weekly online briefing Thursday.

"However, with increased routine screening testing over the weeks ahead, I do think our case numbers will remain relatively high."

Ferrer said the county has also seen a slowdown in the number of people being hospitalized, but deaths have risen by 6% over the past week, now reaching a seven-day average of 18 per day.

"This is a reminder that the virus does continue to cause serious life-threatening illness among many who are infected," she said. "And the losses are frankly all the more tragic because of the fact nearly all of them are preventable with our extremely safe and widely available vaccines."

The county reported another 31 deaths on Thursday, raising the overall death toll from the pandemic to 25,181. Another 3,226 cases were also confirmed, for a pandemic total of 1,394,488.

According to state figures, there were 1,723 COVID-positive patients in Los Angeles County hospitals as of Thursday, down from 1,731 on Wednesday. There were 451 people in intensive care, down from 463 on Wednesday.

The rolling daily rate of people testing positive for the virus was 2.75%. That was down from 3.7% a week ago, a drop Ferrer attributed to increases in routing screening tests, "which as you know primarily occurs among people who have no symptoms."

Ferrer said it's "hard to know" if the peak of the current COVID surge is over, describing conditions more as a stabilization.

"We have a lot of risk right now," she said. "We've got a lot of folks getting back to more normal routines. We've got well over a million children back in school and all of the staff and teachers that support those children and their learning. We have many more people also going back to work, as some companies bring people back. And we still have the delta variant circulating widely in LA County. ... And that delta isn't less infectious today than it was a week ago."

"So I'm not sure I would say that we're past the peak. I'm hoping that we're stabilizing, that we continue to pay a lot of attention to mitigation, and most importantly, we've got to get the vaccination numbers up and up significantly." 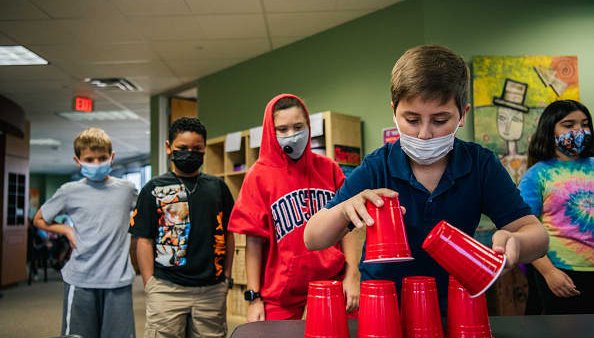 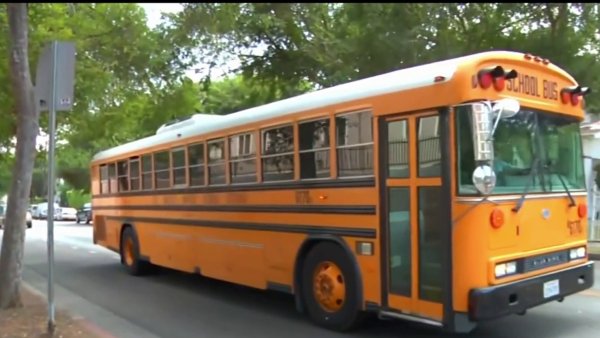 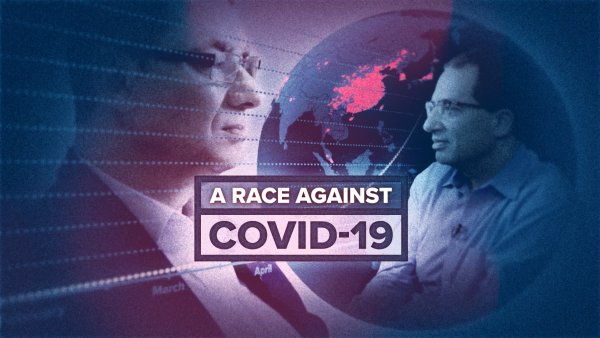 A Race Against Covid: How Moderna and Pfizer-BioNTech Developed Vaccines in Record Time

Ferrer noted that unvaccinated Black residents continue to have the highest rate of new COVID infections, but that population saw a 28% decline in the infection rate over the past two weeks.

"We are concerned, however, by the continued rise in the case rate among unvaccinated Latinx residents who have seen their cases increase by 200% over the last month."

She said that during the week of Aug. 16-22, 3,186 new cases were confirmed in schools, with the highest percentage involving Los Angeles Unified School District campuses, where weekly testing is required.

During the month of August, 14 school "outbreaks" have been confirmed, involving three or more linked infections, with Ferrer noting that half of them were associated with youth sports.