The rock star was recently accused by former girlfriend Evan Rachel Wood of sexual and physical abuse while they were dating.

The department's Special Victims Bureau is looking into alleged incidents that occurred between 2009 and 2011 while Manson lived in West Hollywood, according to the statement.

More details were not disclosed. 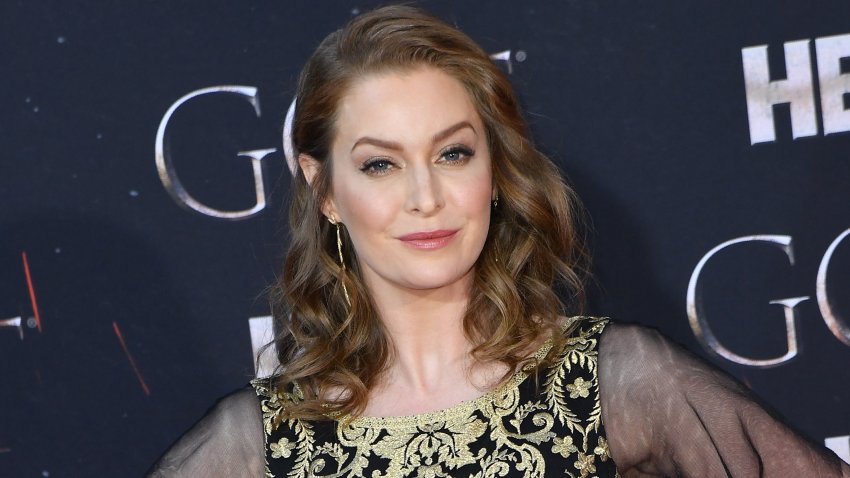 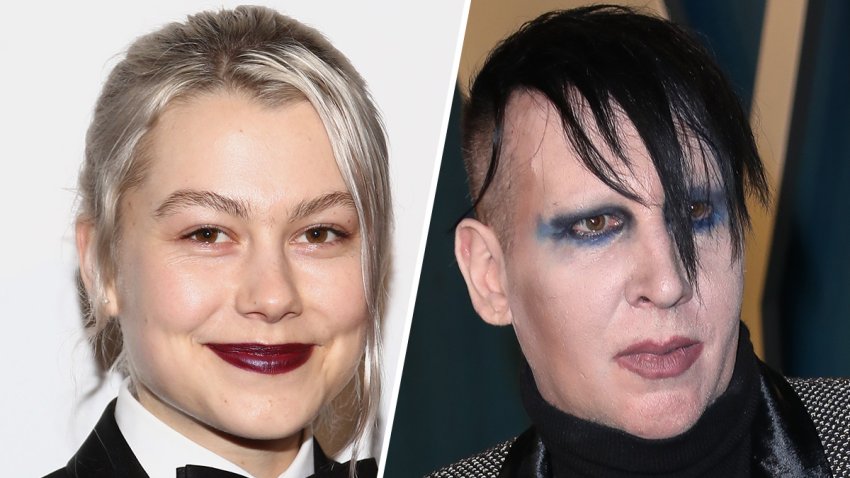 In a brief statement, the sheriff’s department said its special victims unit is looking into allegations of domestic violence involving the 52-year-old Manson, whose real name is Brian Warner. The statement said the alleged incidents occurred between 2009 and 2011 when he lived in West Hollywood.

Warner was recently accused by former girlfriend Evan Rachel Wood of sexual and physical abuse while dating the musician. The sheriff’s department statement did not specify whether the cases under investigation involved the accuser or other accusers who have also come forward.

Marilyn Manson was dropped by his record label, Loma Vista Recordings, after Evan Rachel Wood accused the singer of "horrifically abusing" her "for years."

Earlier this month, Wood accused Manson of sexual and physical abuse during their relationship, which lasted from January 2007 until August 2010. His record label, Loma Vista Recordings, dropped him following Wood's accusation.

“Obviously my art and my life have long been magnets for controversy," Manson wrote on his Instagram account. “But these recent claims about me are horrible distortions of reality. My intimate relationships have always been entirely consensual with like-minded partners.

“Regardless of how -- and why -- others are now choosing to misrepresent the past, that is the truth."