State and LASD policy requires deputies to display their names on their badges.

The Los Angeles County Sheriff's Department is looking into an incident in which some of its deputies allegedly covered up identifying information on their badges during a protest outside the Twin Towers jail on Thanksgiving.

Activists who were protesting outside the downtown L.A. jail Thursday said some deputies who showed up in riot gear appeared to have tape covering their identification information, according to CBSLA.

State and LASD policy requires deputies to display their names on their badges. The department said the deputies may be covered their badges because some activists have published home addresses as part of a harassment campaign.

“Some activists have engaged in doxing LASD employees, publishing their addresses and harassing sworn members in an unlawful attempt to intimidate them. The Department is working on an identification code that complies with state law while ensuring the safety of our first responders,” the department said in a statement provided to City News Service on Saturday. 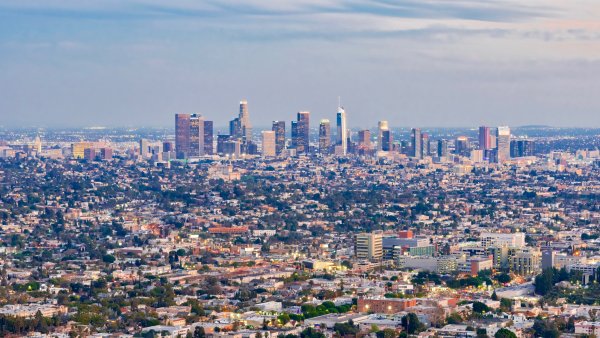 City of LA Records 300th Murder for the Year, Worst Mark in Over a Decade 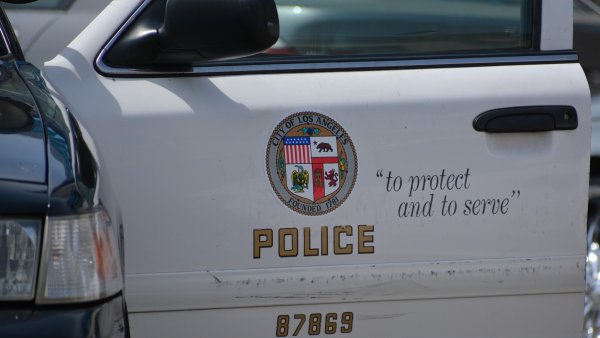