The shooting is being investigated by the sheriff's homicide division, Internal Affairs, the Office of the Inspector General and the Los Angeles County District Attorney's shooting team.

Sheriff's homicide detectives are investigating a shooting Sunday by at least one deputy in East Los Angeles that left one man dead.

The shooting in the 100 block of North Rowan Avenue happened about 2:10 p.m., according to the Los Angeles Sheriff's Department. It was not immediately disclosed how many deputies fired their weapons, nor how many shots were fired.

The suspect was hit by gunfire and transported to a hospital, where he later died, Deputy Abraham Bedeoyan said. His name was withheld pending notification of next of kin. 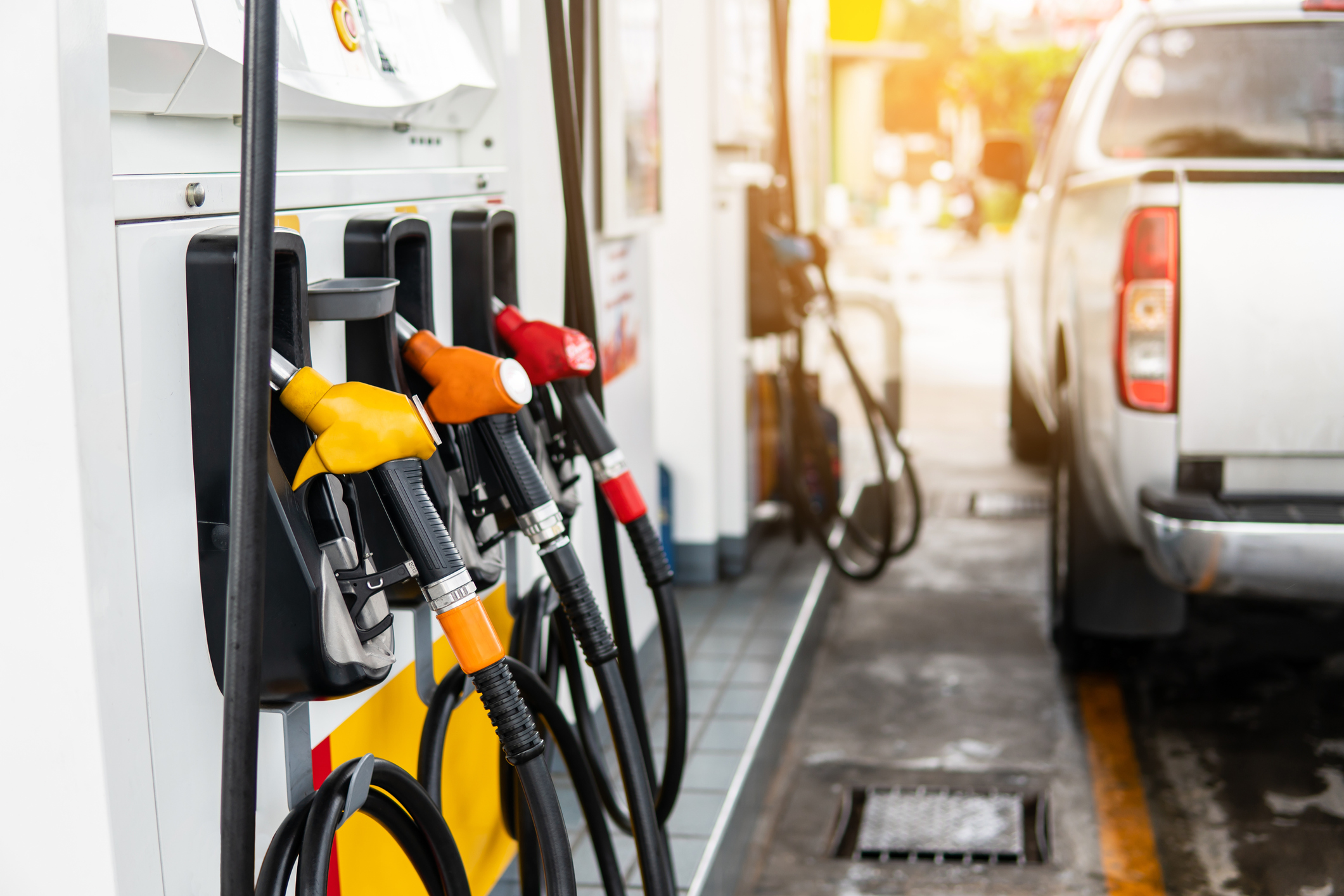 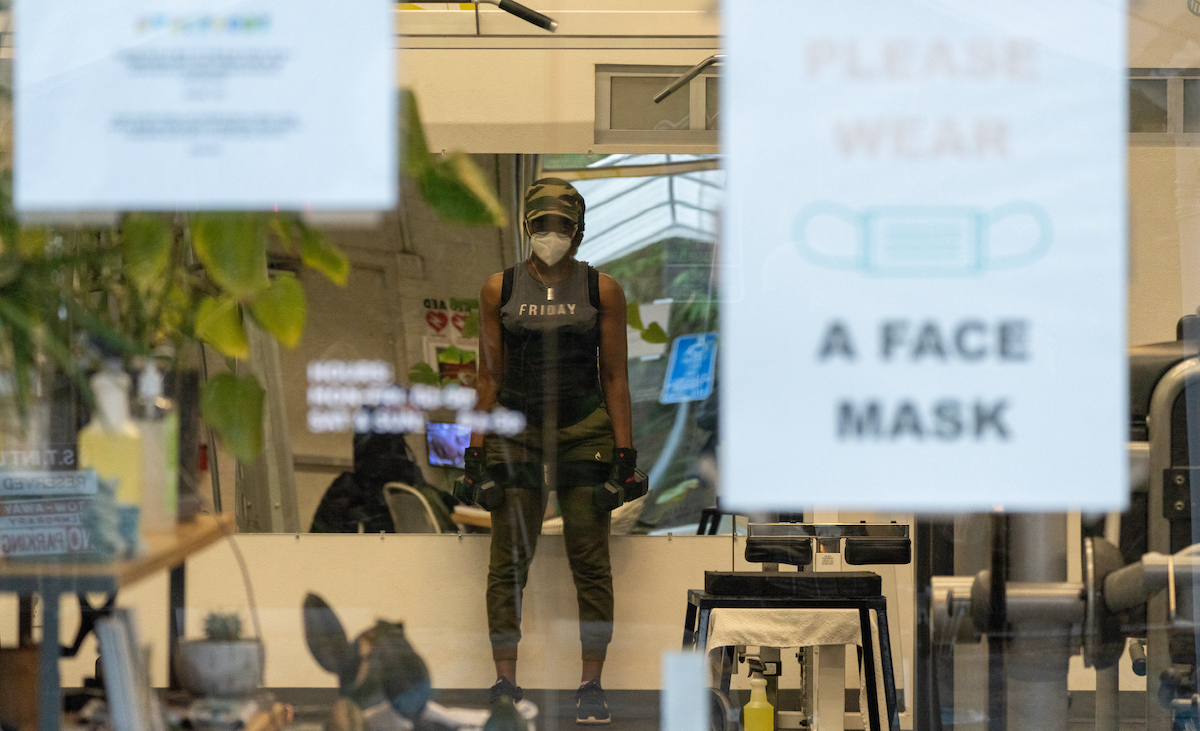 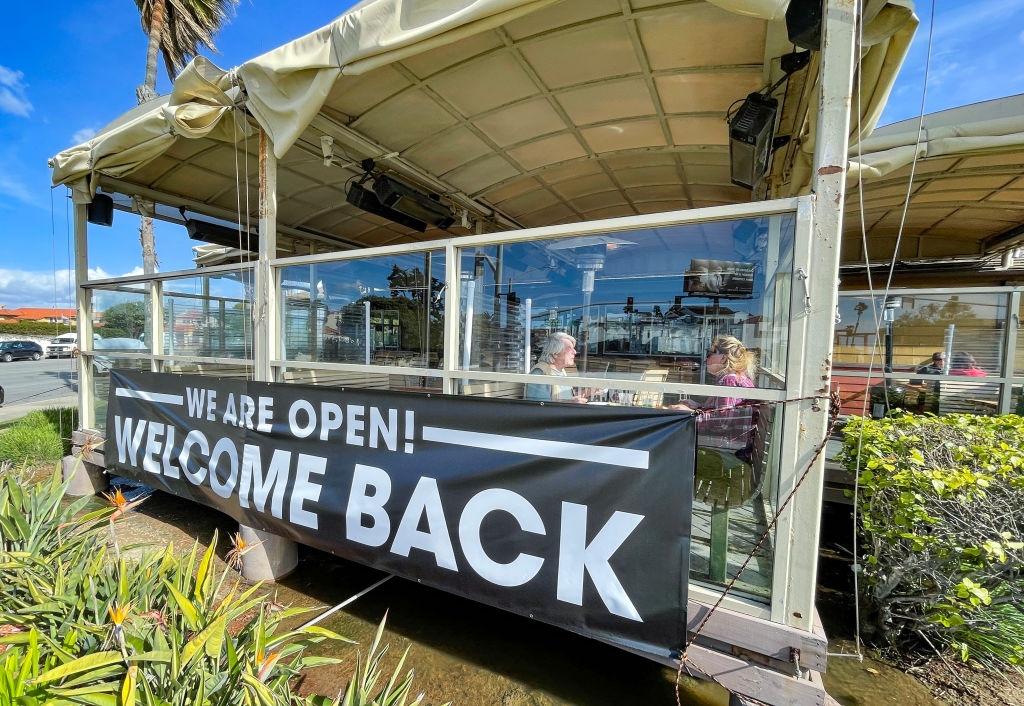 The LASD reported that East Los Angeles deputies responded to a call about medical rescue/suicide of a 34-year-old man, Deputy Trina Schrader said.

Deputies said they responded and found a man armed with a knife inside a car who refused to drop the weapon and get out, and that they called for a mental evaluation team, but before it arrived, the man got out holding a knife and again ignored commands to drop it.

He then turned toward the deputies and began to charge, the LASD alleged. They say they fired a less-than-lethal stun bag at him, but that he charged again, prompting at least one deputy to fire, striking the man.

Paramedics rendered aid to the man before transporting him to a hospital, where he was pronounced dead, Schrader said. A knife was recovered at the scene.

One of the issues investigators are likely to look at in the case is whether this was a so-called "suicide by cop."

The shooting is being investigated by the sheriff's homicide division, Internal Affairs, the Office of the Inspector General and the Los Angeles County District Attorney's shooting team.