The move follows the lifting of other COVID restrictions -- such as indoor mask-wearing requirements -- in response to dwindling infection and hospitalization numbers.

Los Angeles County will align with the state and lift the requirement that attendees of indoor mega-events such as sporting events or concerts show proof of COVID vaccination or a negative test, health officials said.

According to the county Department of Public Health, the requirement will be lifted April 1 in conjunction with the state, which is also scrapping the mandate.

The move follows the lifting of other COVID restrictions -- such as indoor mask-wearing requirements -- in response to dwindling infection and hospitalization numbers. 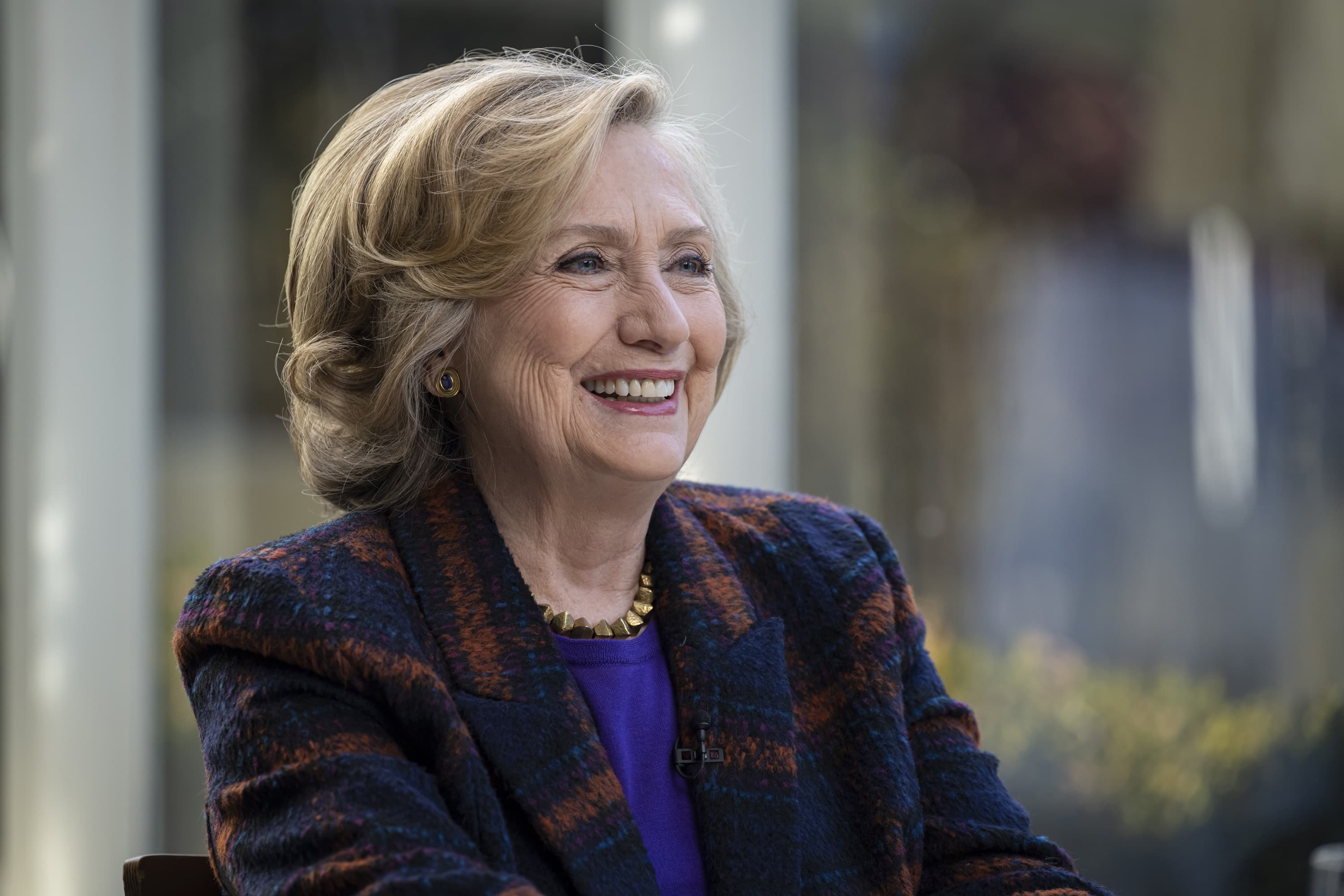 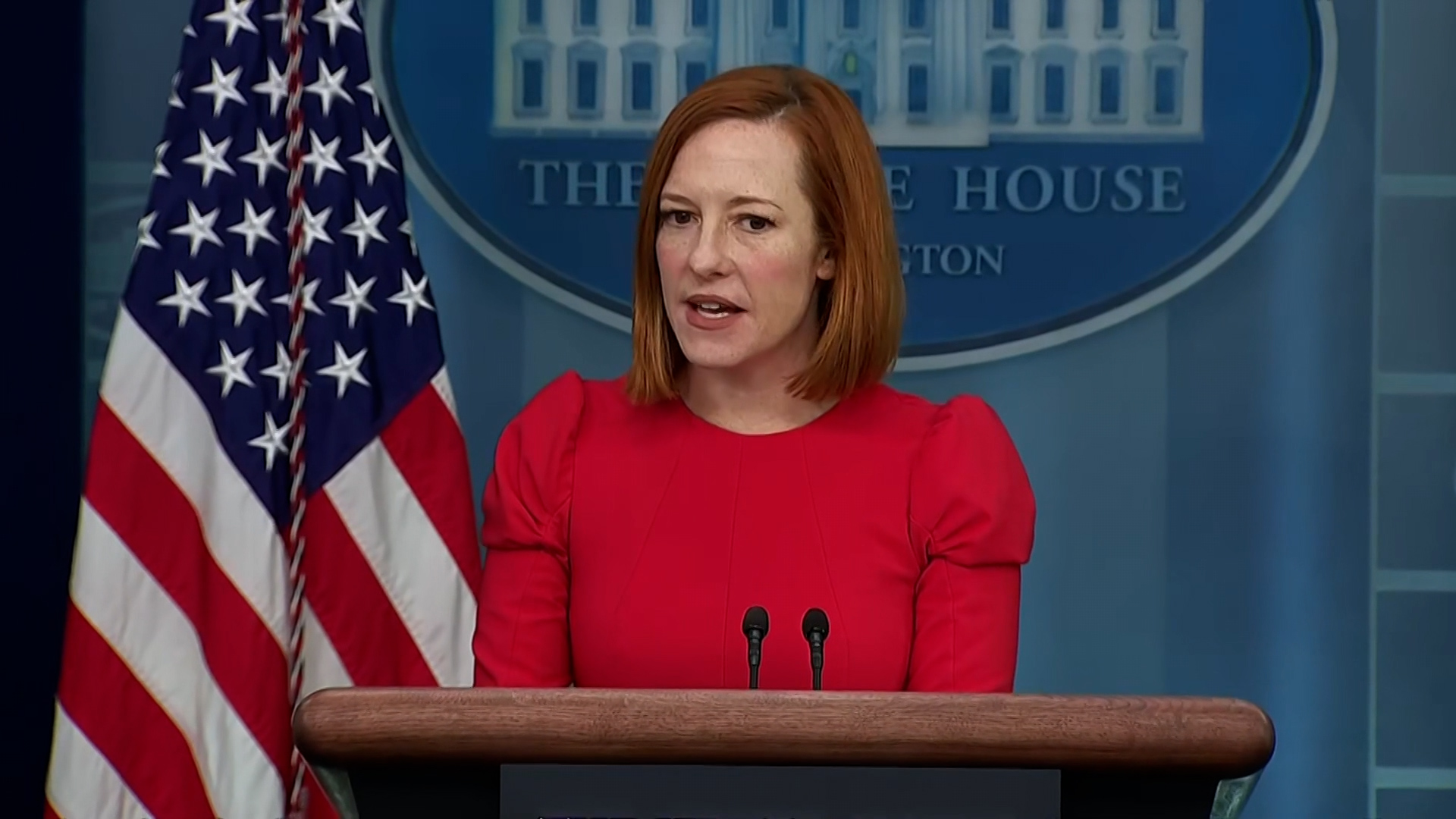 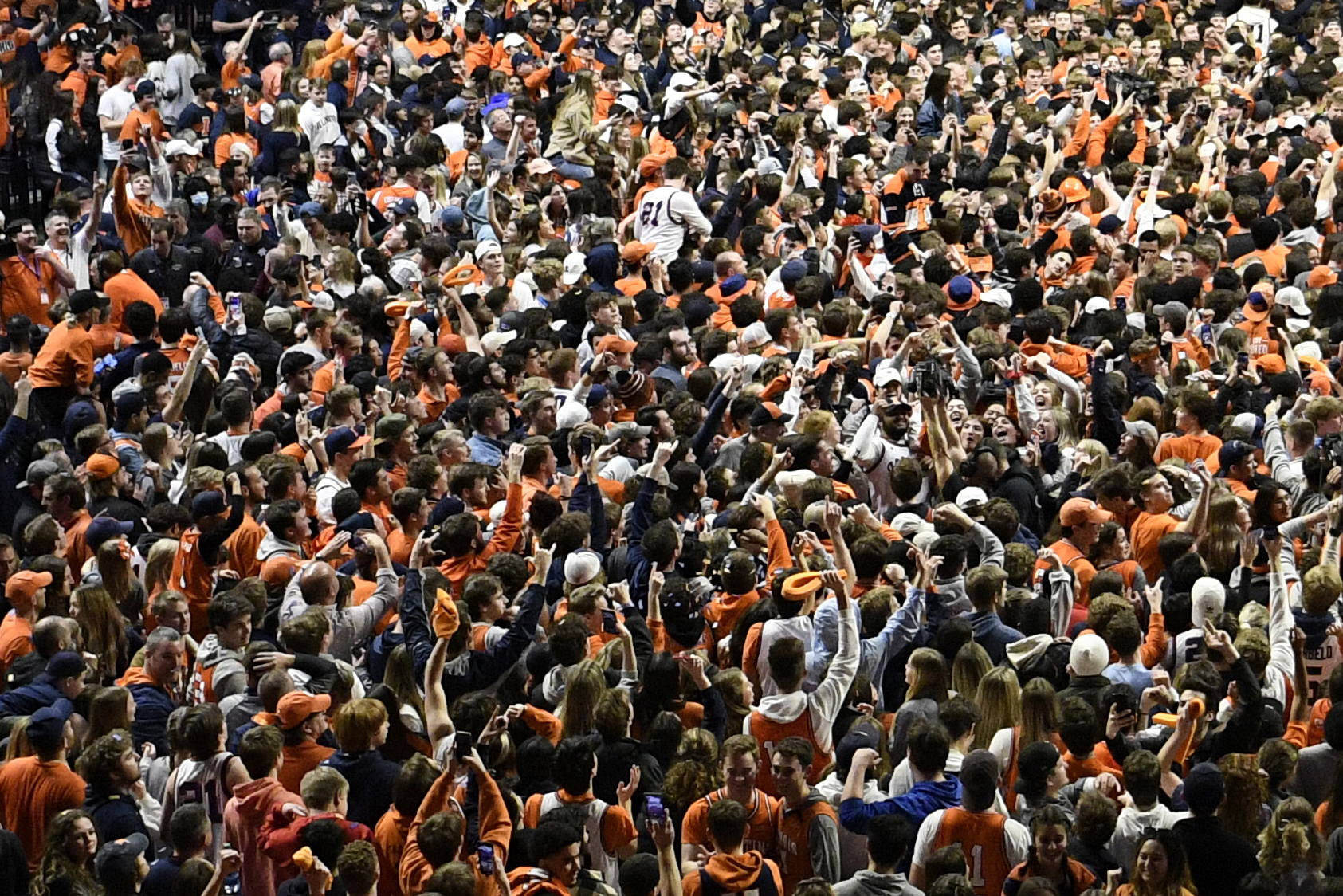 Scientists Worry Virus Variant May Push Up COVID Cases in US

But county health officials continued to urge precautionary steps against virus spread, noting that the BA.2 subvariant of COVID-19 is slowly beginning to expand locally, and will likely gain a stronger foothold in the county, mirroring the pattern seen overseas and in some East Coast cities.

During the week ending Feb. 26, 6.4% of all COVID specimens that were analyzed for variants turned out to be the result of BA.2, which is a more infectious offshoot of the Omicron variant that fueled the recent winter surge in infections. That was up from 4.5% the week prior.

Health officials noted Monday that while the percentage is still low, the same pattern was seen with the Omicron and Delta variants that both grew into major spreaders of the virus. They said BA.2 is currently estimated to be responsible for 23% of sequenced cases nationally, while representing 30% of infections in New York City.

"The increasing presence of the highly transmissible BA.2 subvariant in many regions of this country reminds us that we need to remain vigilant and prepared for the possibility of more cases in the near future," Public Health Director Barbara Ferrer said Monday in a statement. "And while discouraging to face this possibility, the best way to blunt another surge in cases from increasing hospitalizations and deaths is to increase vaccination and booster coverage. Given the compelling evidence that the vaccines continue to protect against all variants, and their wide availability, residents and workers are urged to use the next couple of weeks to get to up to date on their vaccines.

"Waiting until we start seeing increases in cases is not optimal, since once there are more people testing positive, there is already more community transmission," she said.

Health officials continued to urge people to take precautionary measures -- including masks -- in crowded situations, even though they are no longer mandated.

The county on Monday reported 935 new COVID infections over the past two days, lifting the cumulative number from throughout the pandemic to 2,825,423.

Another 29 deaths were also confirmed by the county, raising the overall death toll to 31,491.

According to state figures, there were 404 COVID-positive patients in county hospitals as of Monday, down from 422 on Sunday. Of those patients, 65 were being treated in intensive care, down from 71 a day earlier.

The overall hospitalization total hasn't been this low since July 2021.

The rolling average daily rate of people testing positive for the virus, which had remained largely unchanged at 0.7% for the past week, was at 0.6% as of Monday, according to the Los Angeles County Department of Public Health.

According to the county, as of last Thursday, 83% of eligible county residents aged 5 and older had received at least one dose of COVID vaccine, and 75% were fully vaccinated. However, only 30% of children aged 5-11 have been fully vaccinated, the lowest rate of any age group.

Among Black residents, only 55% are fully vaccinated, along with 59% of Latina/o residents, compared to 73% of white residents and 82% of Asians.