LA city officials said Friday that the COVID-19 vaccine mandate for city employees was having its desired effect, pushing the fully-vaccinated rate up among employees.

The city said across all departments 41,423 workers were now fully vaccinated, or about 77% of LA's 53,600-plus member workforce. Another 875 employees received their first dose of the Covid-19 vaccine since the mandatory vaccination deadline on Oct. 19. 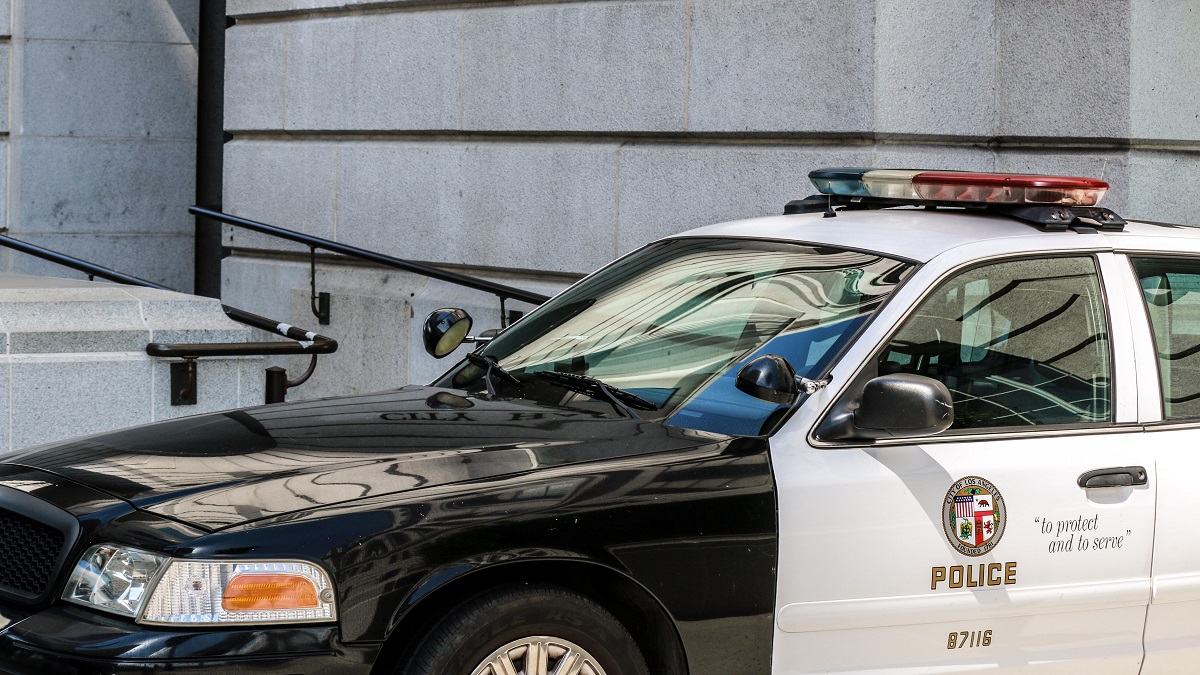 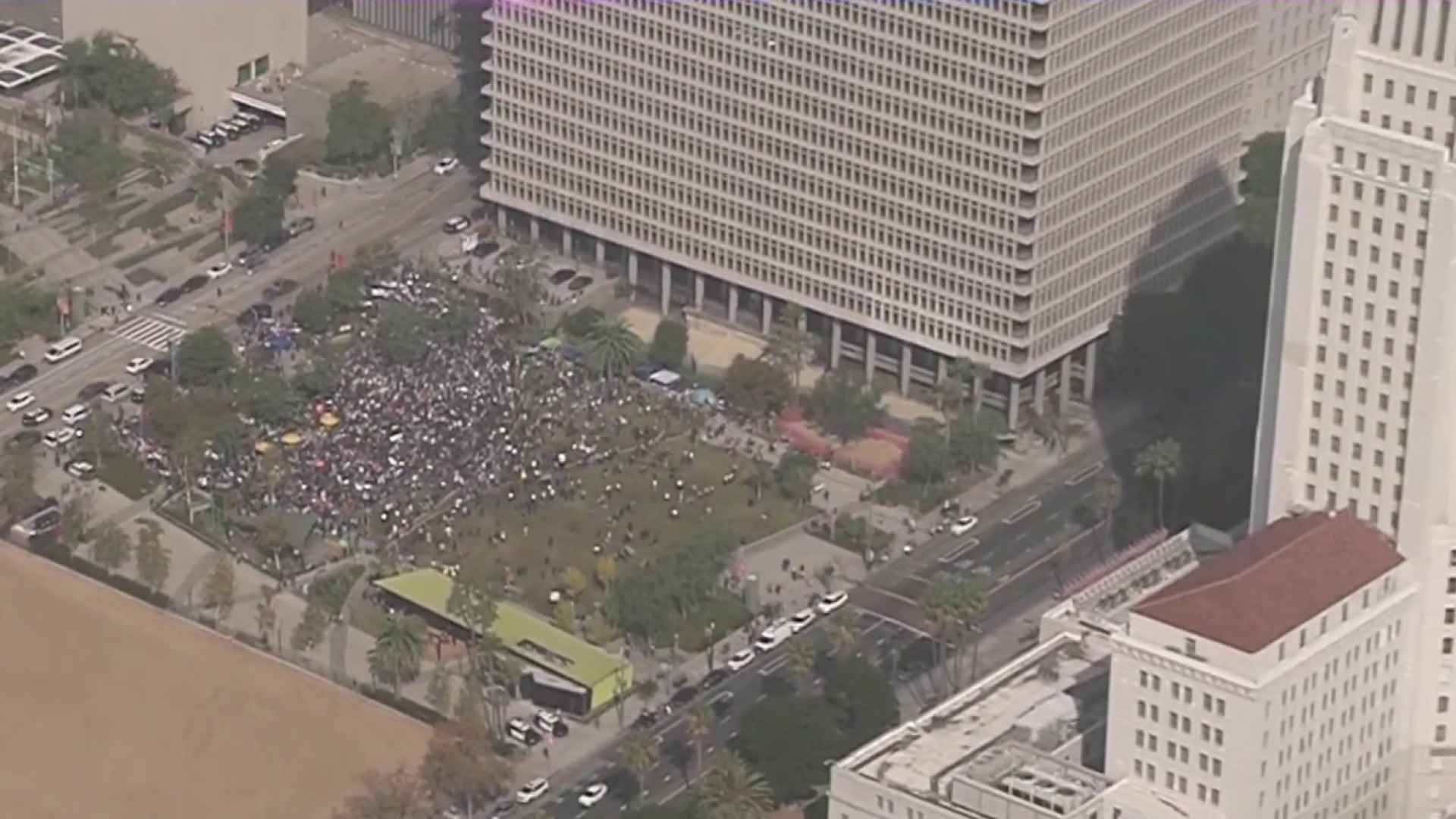 About half of city workers said in September they'd been vaccinated. That rose to about 70% in mid October.

More detailed information about the rates within various city departments were expected Monday. The officials said some data collection and analysis issues had clouded the information  reported in the last three weeks.

LAPD Chief Michel Moore said Tuesday that 78% of police employees, including both officers and support staff, were now at least partially vaccinated.

More than 2,000 LAPD employees indicated last month they intended to seek religious or medical exemption from the vaccine, and Moore told officers in an internal video message he intended to grant as many exemptions as possible.

The Los Angeles City Council Tuesday approved the city's Covid-19 employee vaccination mandate, which includes an enforcement framework that could lead to the termination of workers who fail to obtain medical or religious exemptions and who remain unvaccinated by mid-December. Eric Leonard reports for the NBC4 News on Tuesday, Oct. 26, 2021.

Also Friday an LA Superior Court Judge in Downtown refused to grant another temporary restraining order to stop the implementation of the city's mandatory vaccine program.

The union that represents most LA city firefighters argued the city violated labor relations rules and forced the terms of the program on firefighters. The judge agreed to hear the complaints Dec. 2 but said the allegations made by the union did not meet the legal standard for an emergency court order.

During a hearing an attorney for the firefighters' union said more than 800 firefighters were unvaccinated.

The same judge denied another temporary restraining order request from the union that represents most police officers, the Los Angeles Police Protective League, but agreed to hear the League's complaints about labor relations and other issues in early December. ﻿