According to the DEA, roughly half of the 3,200 opioid-related deaths throughout the state in 2019 were caused by fentanyl, a highly potent synthetic drug 80 to 100 times stronger than morphine.

Federal anti-drug authorities in Southern California will focus on educating communities about the dangers of opioids and fentanyl as part of an initiative launched Wednesday to reduce drug use and deaths.

The effort, dubbed Operation Engage, is "a new comprehensive law enforcement and prevention initiative" that gives field offices the ability to tailor plans to address the biggest threat to each area, according to the U.S. Drug Enforcement Administration's Los Angeles Field Division.

Replacing the agency's 360 Strategy, which focused solely on opioids, Operation Engage seeks to identify drugs that most impact people in a community, and build strategies befitting to the area, encouraging partnerships between field divisions and community organizations, the LA officials said. 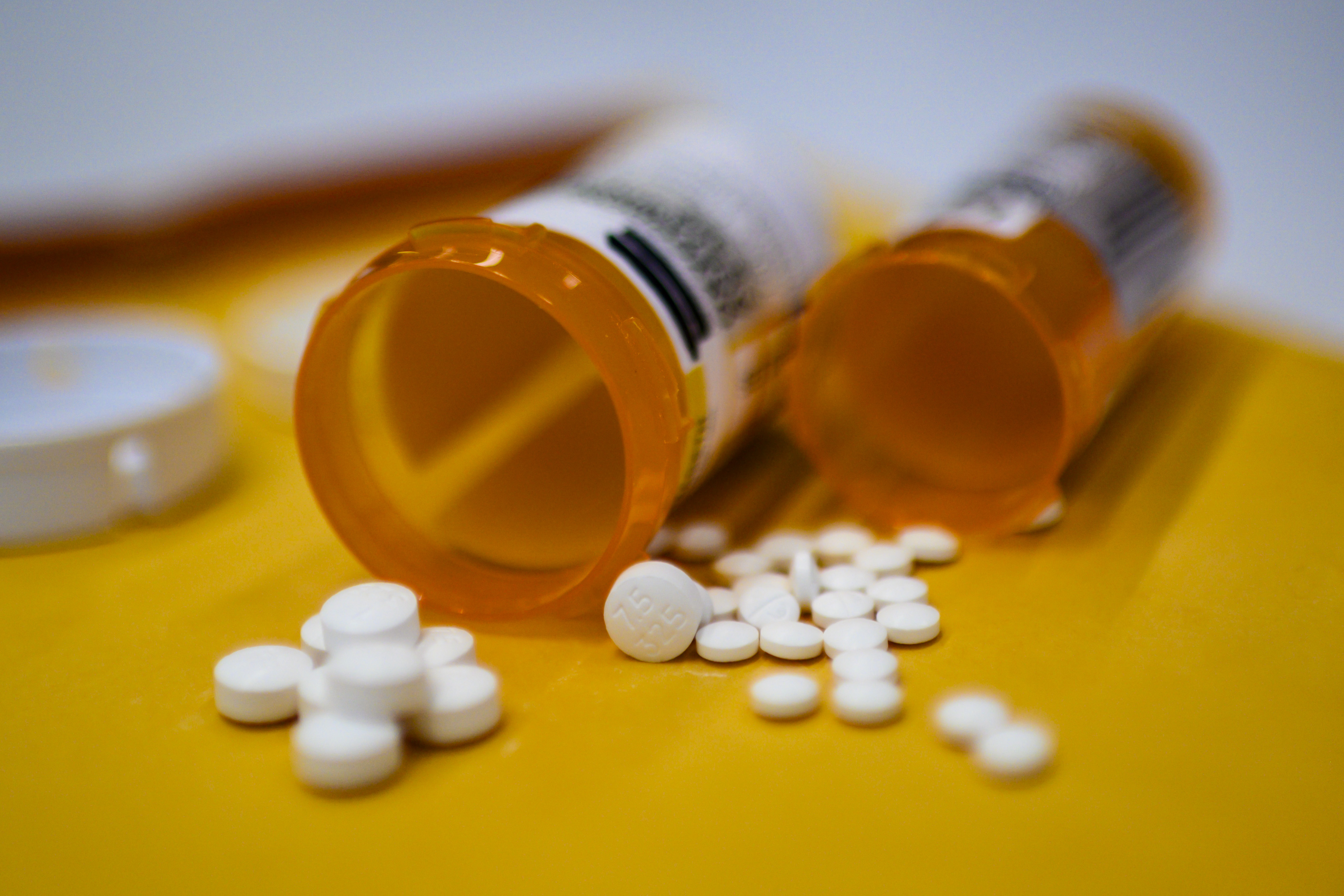 Doctors Who Say No to Opioid Use Face Threats From Patients 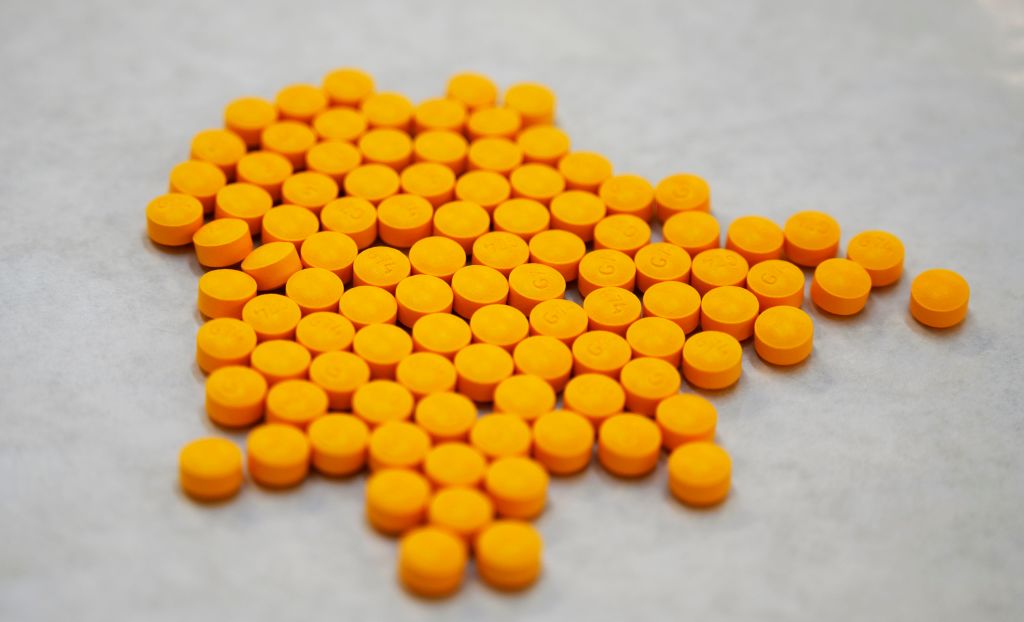 According to the DEA, roughly half of the 3,200 opioid-related deaths throughout the state in 2019 were caused by fentanyl, a highly potent synthetic drug 80 to 100 times stronger than morphine.

Many fentanyl pills seized by Los Angeles Field Division authorities have been imprinted with some form of an "M-30" label, to mimic the look of a 30-milligram oxycodone pill, according to the agency. Local DEA authorities named the drug the area's top threat.

"The demand for it and other opioids remains high and, as a result, Southern California faces an ever-increasing number of overdose deaths," Wilkison said. "The DEA's community-based effort to prevent opioid use through education and outreach is a key complement to our shared law enforcement mission."

The Los Angeles division plans to connect with the community through programs, meetings and youth events to educate people on drug dangers and the role of the DEA. The office represents the counties of Los Angeles, Orange, Ventura, Riverside, San Bernardino, San Luis Obispo and Santa Barbara, as well as the states of Nevada and Hawaii, and the U.S. territories of Guam and Saipan.

Bill Bodner, special agent in charge of the field division, said the goal of Operation Engage was to "empower communities through information and prevention.

"We will continue to view distribution of drugs resulting in overdose death as a crime of violence," Bodner said. "However, the reality is law enforcement alone will not be able to reduce drug harm sufficiently to protect our families."

He added, "We need the help of the community to increase awareness about the effects and dangers of fentanyl and other opioids and we need to educate and empower our young people so they can make intelligent, informed decisions about drug use."