For its part, the city stated it has a dozen hotels and motels under contract for Roomkey, with a total of 962 rooms.

The federal judge presiding over a lawsuit seeking to house thousands of people in danger of contracting COVID-19 while living on the streets of downtown Los Angeles has set a hearing Thursday to begin settlement negotiations in the case.

U.S. District Judge David O. Carter requested that the parties in the suit -- brought by LA Alliance for Human Rights against the city and county of Los Angeles -- confidentially submit their written settlement positions to the court in advance of the hearing.

Carter has previously requested that he hear from the parties regarding the status of Project Roomkey, in which the defendants and the Los Angeles Homeless Services Authority -- which is working with the city -- are working to secure, operate and maintain hotel and motel beds for "high-risk'' persons experiencing homelessness.

The Federal Emergency Management Agency defines high-risk individuals experiencing homelessness as those over 65 years old or who have certain underlying health conditions, including respiratory problems, compromised immunities, chronic disease, and who require emergency isolated shelter as a
social distancing measure. 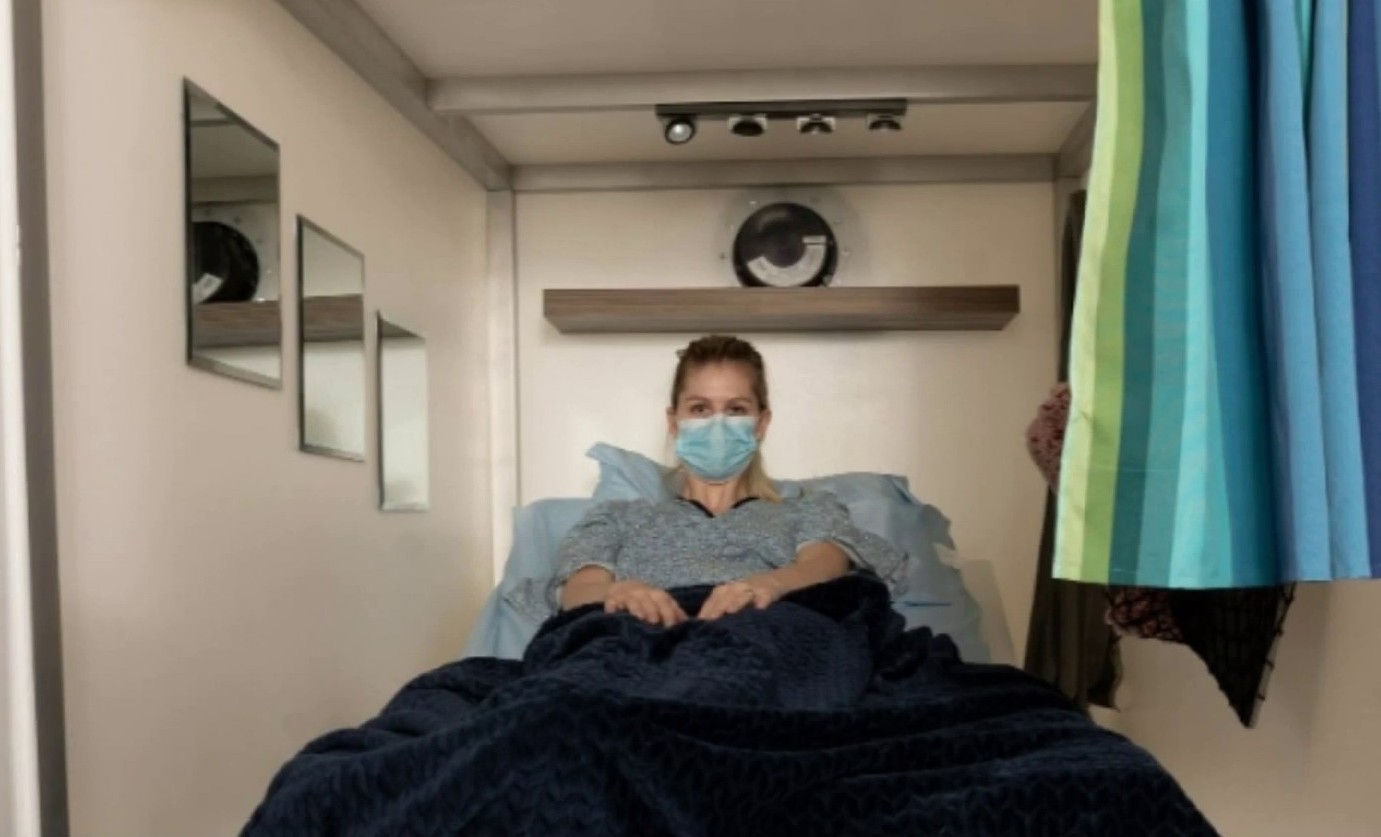 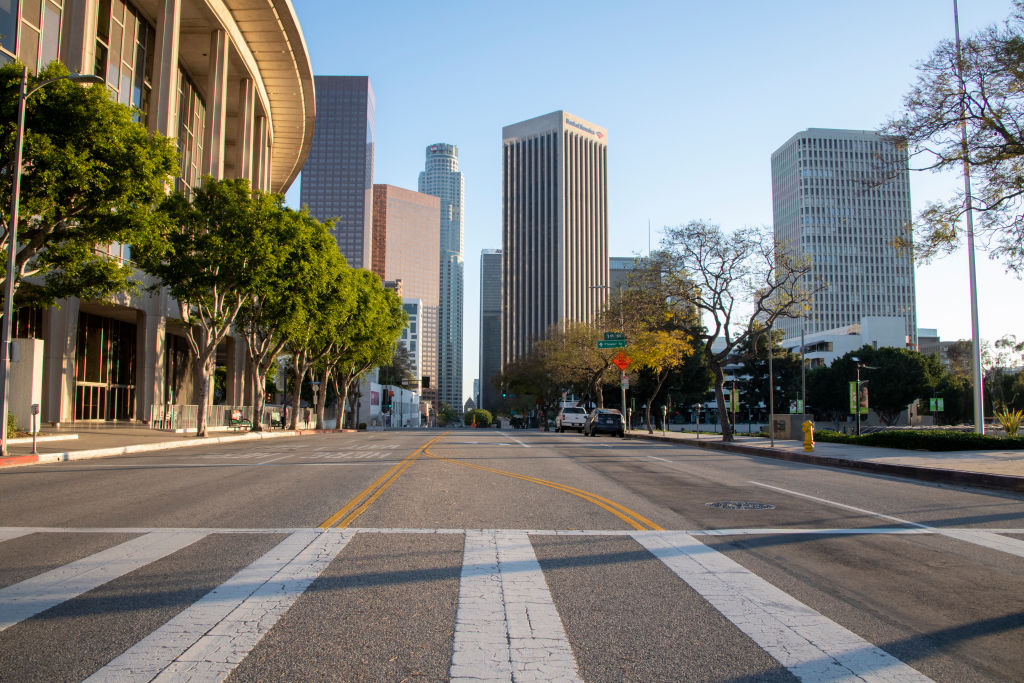 As of April 28, there were 26 hotels and motels with 2,206 beds under contract throughout the Los Angles area, with 1,204 beds occupied and 1,351 high-risk clients serviced, according to a status report filed by the defendants.

Attorneys for the defendants wrote that the county is "working vigorously to defend its right to administer Project Roomkey throughout the Los Angeles region,'' in light of objections from various cities.

Last week, a Superior Court judge granted a temporary restraining order preventing the city of Norwalk from applying an emergency moratorium to prohibit a 210-bed hotel from being used for the project.

"However, other cities have lodged objections ... affecting over 500 rooms,'' defendants wrote. "The county is taking steps to strengthen its partnerships with cities that have or will support Project Roomkey to avoid disruptions in making hotel and motel rooms available to persons experiencing homelessness.''

For its part, the city stated it has a dozen hotels and motels under contract for Roomkey, with a total of 962 rooms. As of last week, 727 rooms were occupied by 814 guests, 148 rooms stood ready for occupancy, and 87 rooms were being made operational, according to the report.

Coronavirus continues to spread through Los Angeles' Streets of Shame. Joel Grover reports for the NBC4 News at 5 p.m. on Monday, April 27, 2020.

Additionally, the city said it has opened 24 emergency shelters at Recreation and Parks recreation centers with a total capacity of 1,019 beds. As of the filing of the report, 909 beds were in use.

Another issue in the lawsuit is the availability of safe and legal overnight parking sites within the city of Los Angeles for those living in their cars or campers.

With 18 current safe parking sites within the city for a maximum of 406 vehicles, including cars, vans and RVs, the city has reviewed over 300 parking lots owned by the city Department of Transportation, and several were identified for potential use as safe parking sites, the defendants' report states.

The LA Alliance, a coalition of Skid Row-area business owners, formerly homeless and disabled city dwellers, alleges not enough has been done to address the homeless problem downtown, especially in light of the COVID-19
pandemic.

Each of the emergency homeless shelters being set up are slowly filling up, because some people who are living on the streets are being convinced that it's safer to stay indoors. Eric Leonard reports for the NBC4 I-Team at 7 p.m. Friday, Mar. 27, 2020.

Over the past few months, Carter has managed to have dozens of new sanitation facilities installed in Skid Row as part of settlement talks, before turning to the problem of safe camper parking for those living in their vehicles in a 50-block area in downtown Los Angeles, and issues brought up by Project Roomkey.